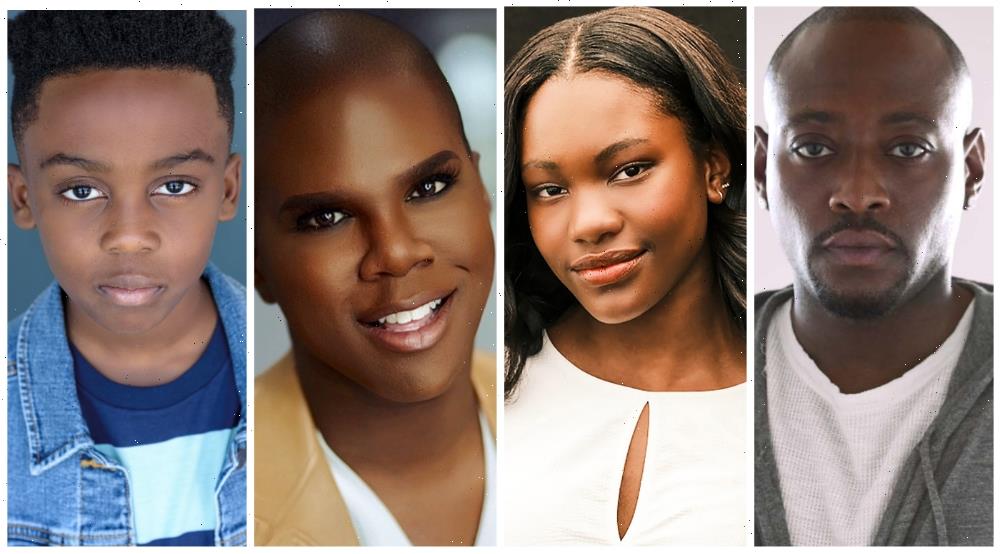 Lee Daniels has tapped Omar Epps, Demi Singleton, Miss Lawrence and Anthony B. Jenkins to join the cast of his upcoming exorcism thriller “The Deliverance” for Netflix.

The group joins previously announced stars Andra Day, Glenn Close, Mo’Nique, Aunjanue Ellis, Caleb McLaughlin and Tasha Smith in the film, which is inspired by a terrifying true story. Day plays Ebony, a mother who fights for her life, her faith, and the souls of her children after discovering their new home is haunted by a demonic presence.

Netflix nabbed the rights to the Oscar-nominated director’s upcoming project in January for a reported $65 million, following a heated bidding war between the streamer and several Hollywood players, including MGM and Miramax.

While Daniels has recruited a number of his former stars for the project — including Day, who earned a best actress Oscar nomination for “The United States vs. Billie Holiday,” and Mo’Nique, who won the best supporting actress Oscar for “Precious” — “The Deliverance” marks the director’s first time working with Epps (most recently seen in “Fatal Affair” and “Traffik”) and Singleton (“King Richard,” “Godfather of Harlem”). Miss Lawrence, who next appears in “Bros,” co-starred with Day in “Billie Holiday” and Jenkins appeared on “The Wonder Years,” which Daniels executive produces.