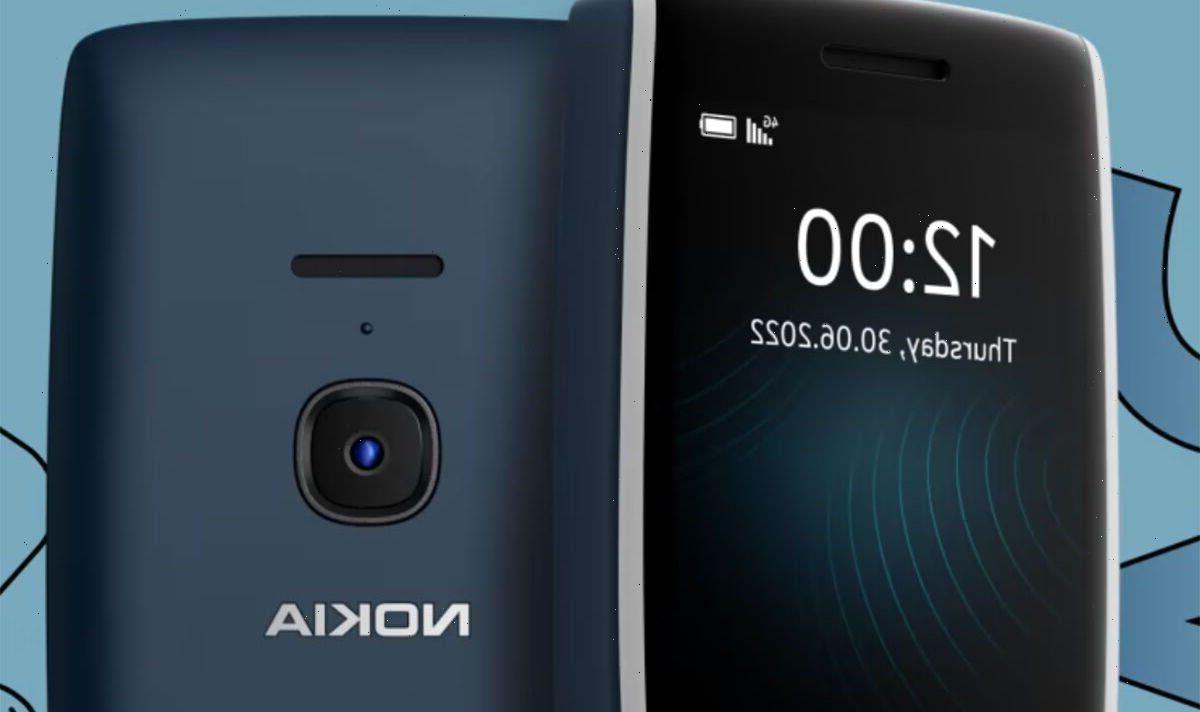 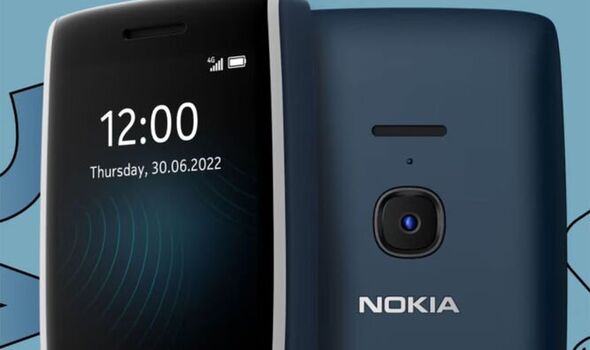 Nokia is back with another nostalgic update. This time it’s the iconic 8210 that’s been given a reboot with this refreshed call maker now arriving with a bigger screen, pixel-packed rear camera and full 4G access for speedy downloads on the move. That’s something users who bought the original back in 1999 could have only dreamed of.

Unlike most modern smartphones, the 8210’s battery lasts for a whole week without needing a refill and yes, you will be able to waste hours playing Snake with this game coming pre-loaded on the device. Nokia, which is now owned by HMD Global, says the new 8210 will be on sale soon in three colours and will cost just £64.99.

So that’s Nokia’s new feature phone but the famous Finnish firm has stopped there. Along with the 8210, another device has been revealed that’s pretty unique. The new 5710 XpressAudio might look like just another standard mobile but it hides a neat little secret.

Tucked inside the shell is a pair of wireless headphones which pop out so users can listen to their favourite tunes or use the in-built FM radio. Once placed back inside the 5710 these earbuds get an instant refill ready for the next time they are needed.

This device also gets a colourful screen, 4G connectivity and 7 days of battery life. It’s also out later this month and will cost £74.99. 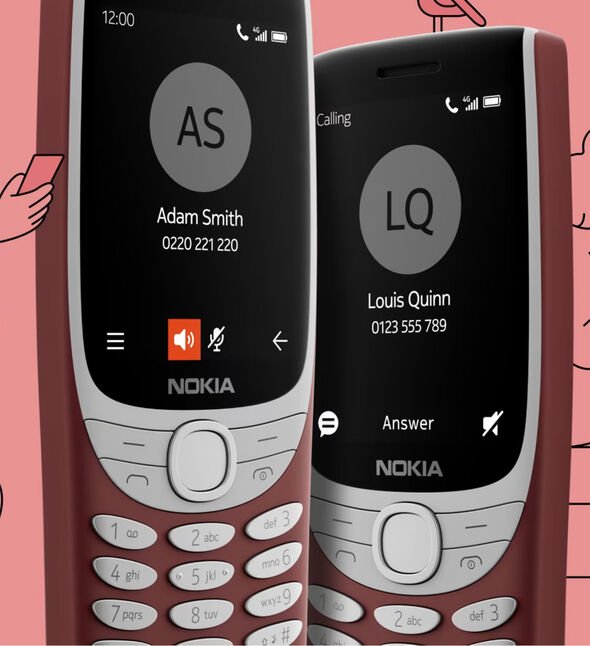 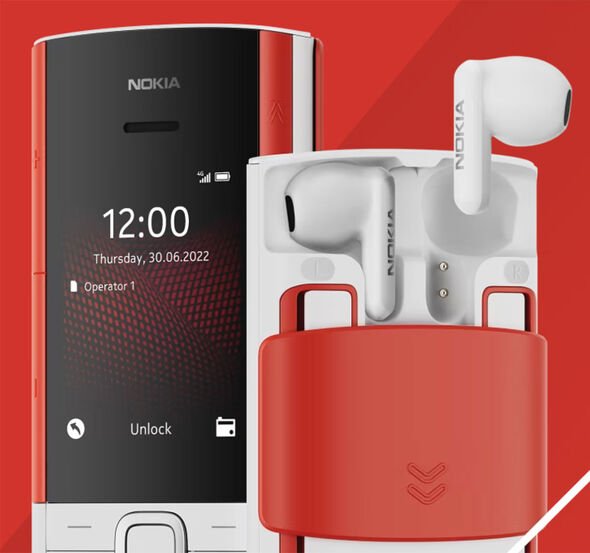 The final device that has just been announced is the new T10 tablet which costs just £129.

Despite that very low price, users will get an 8-inch screen, a single rear camera and loud speakers.

It also comes with Google Entertainment Space and Google Kids Space to make life easy whether the kids are enjoying tablet time, or you’re searching for your next favourite show.

It is available in Nordic Blue or Cyan (green-blue shade) and will go on sale later this month. 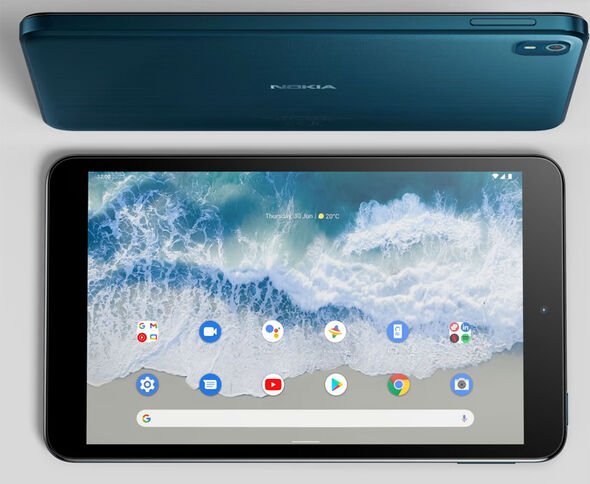 Speaking about the updates, Florian Seiche, CEO, HMD Global said: “Classic Nokia heritage is combined with innovation in our feature phone portfolio. This iconic range is gaining momentum as your trusted companion for all your communication needs. At the same time, we have brought our signature longevity promises to the tablet market.

“Innovation is just as important as heritage in our range which shines through with Nokia Aquila – a feature phone built for the 21st Century. The Nokia Aquila delivers audio freedom through game-changing design.”