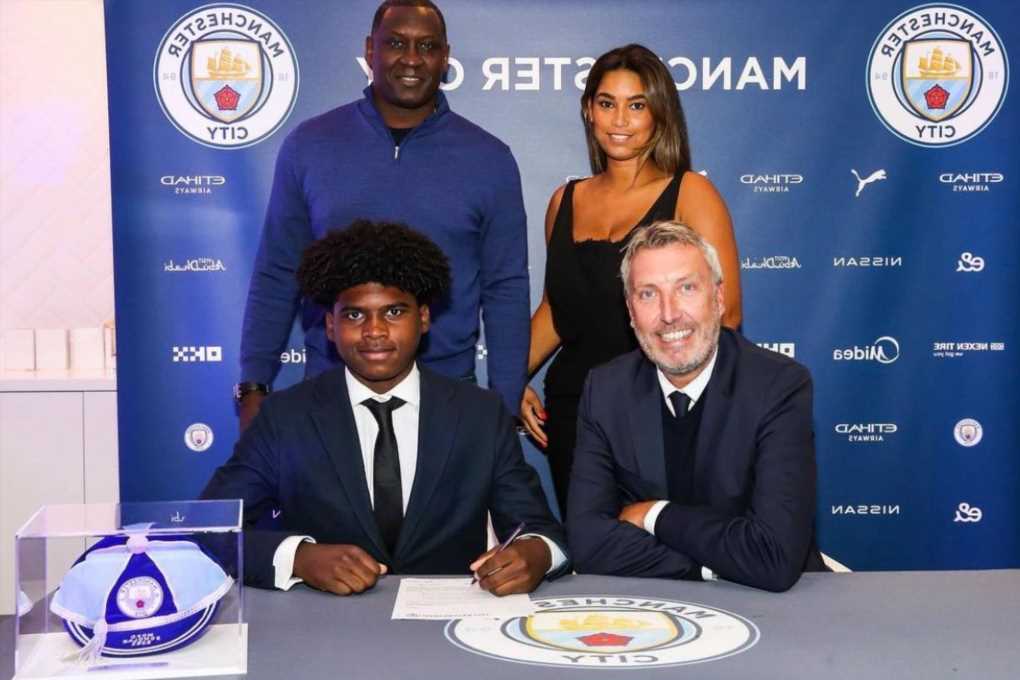 The former striker, who played for Liverpool and England, and the ex-Manchester United goalkeeper, who retired this summer, were only too happy to wear the colours of the Citizens after Jaden Heskey and True Grant penned their respective scholarship deals. 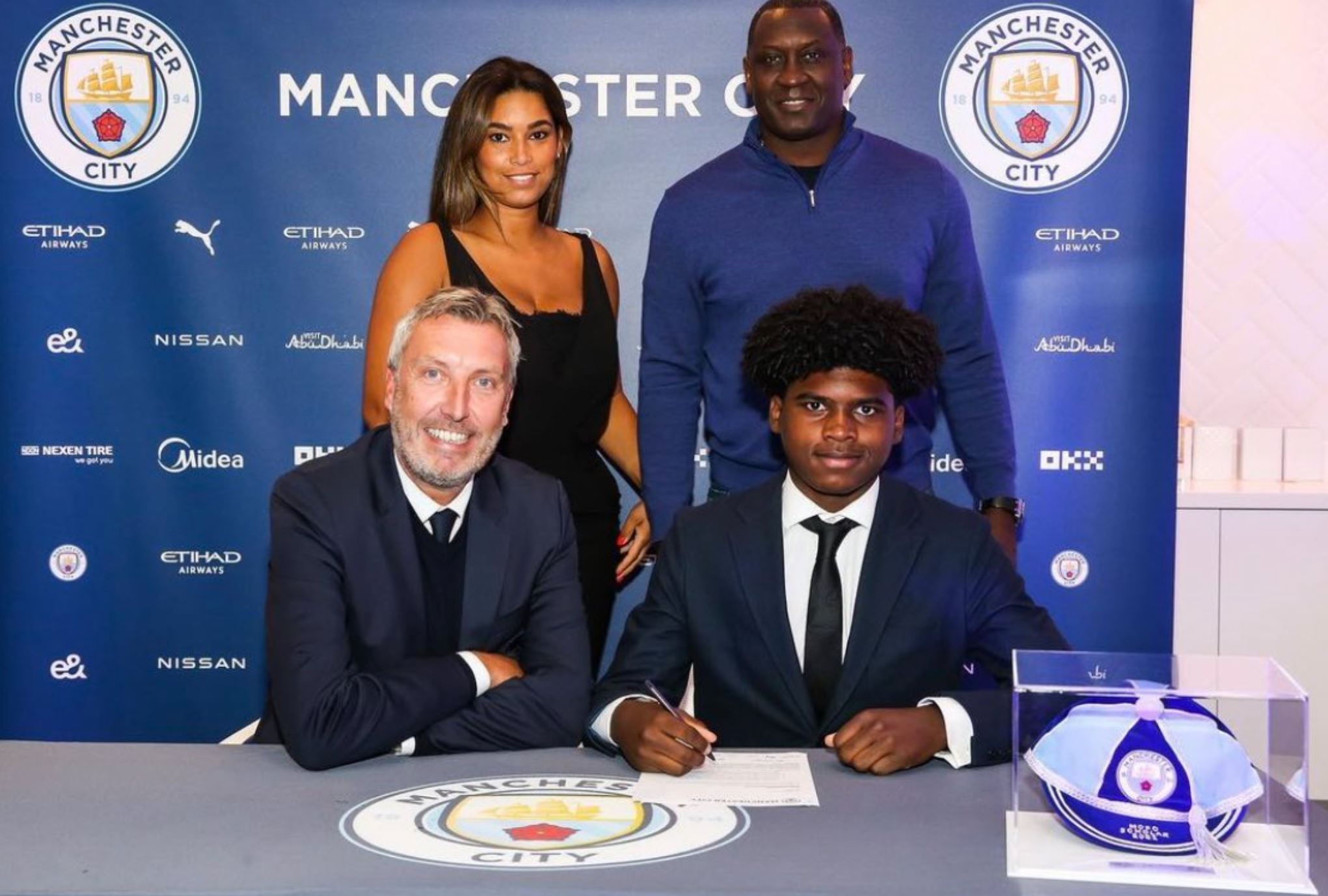 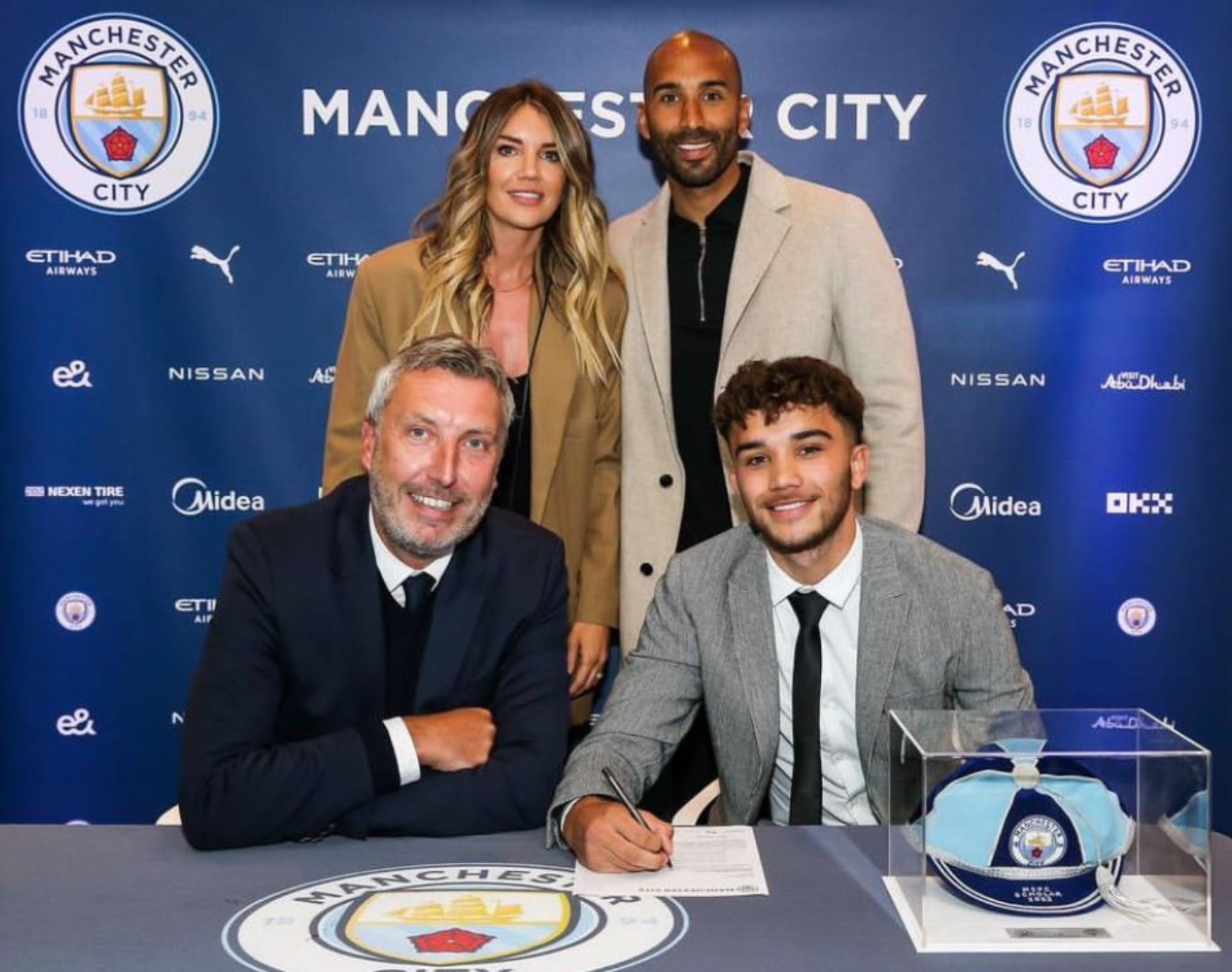 The duo were among 14 youngsters to commit their futures to the champions' academy after impressing in City’s lower age groups.

All of the starlets will now be part of the Under-18 team this term and have already begun pre-season training with head coach Ben Wilkinson.

However, it was the offspring of Heskey and Grant that captured the headlines as they aim to follow in their fathers footsteps. 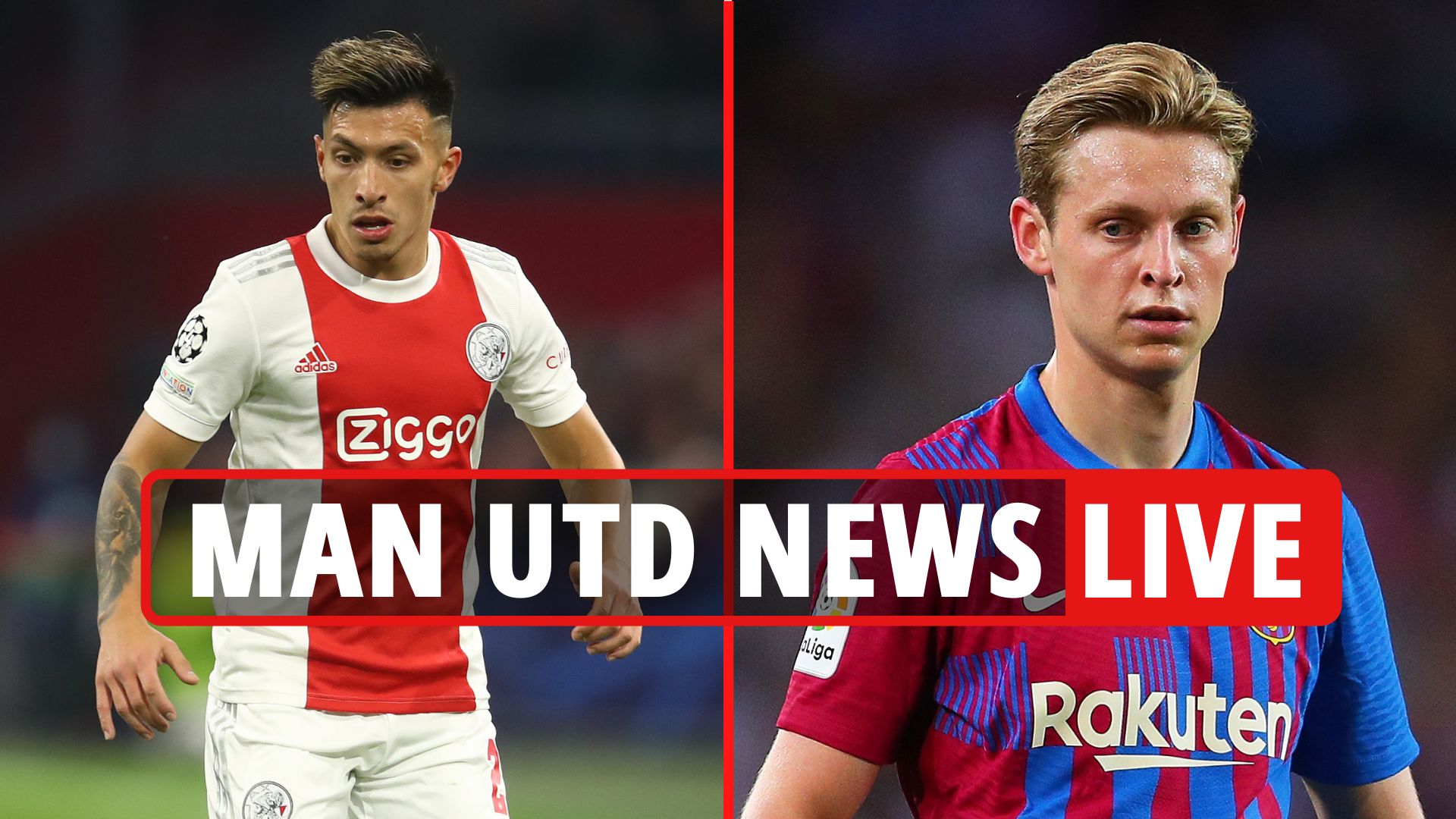 Grant lined-up in goal over 500 times throughout his career at Derby, Sheffield Wednesday, Burnley, Stoke and United.

And he will no doubt be passing on all of that experience to True as his son dons the gloves for City's U18s.

The scholars signed their contracts at a special event held at the City Football Academy.

City legend Mike Summerbee, now an ambassador for the club, and managing director of global football Brian Marwood were also in attendance.

City finished top of the Northern U18 Premier League in 2021/22, ten points ahead of second-placed Liverpool, before beating Southampton 2-1 to lift the overall title.