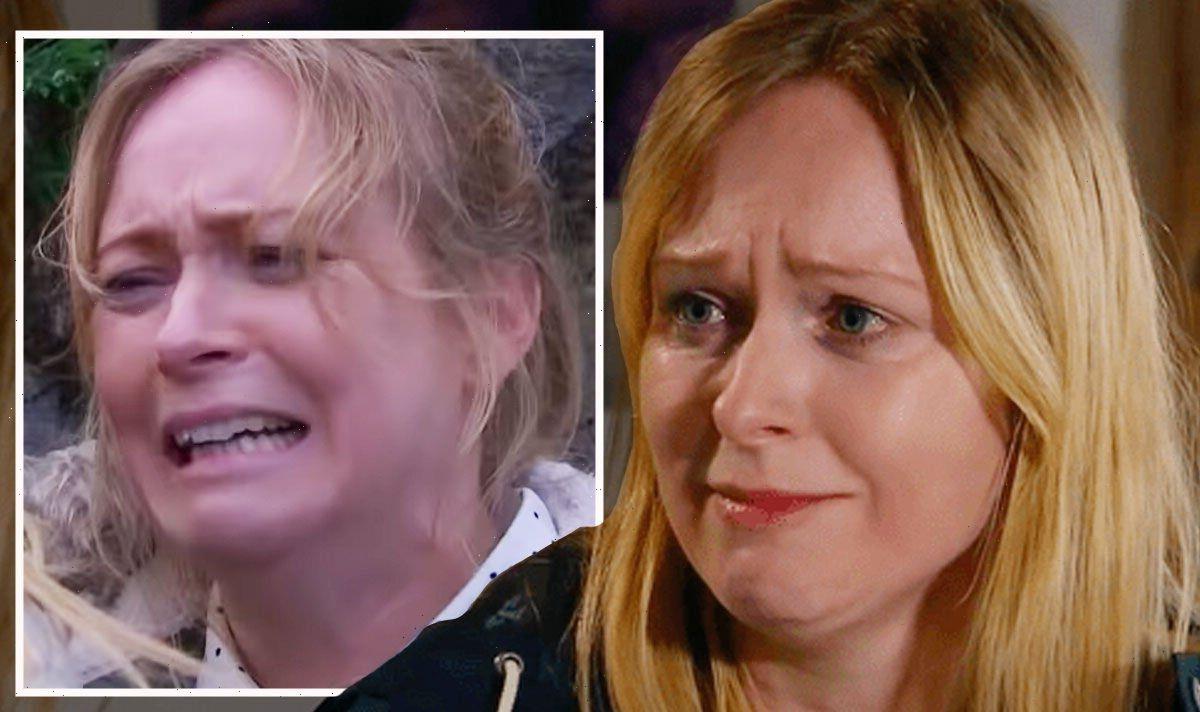 Vanessa (played by Michelle Hardwick) recently discovered her girlfriend, Suzy Merton (Martelle Edinborough), was not the innocent woman she made herself out to be upon her arrival to the Emmerdale village. It was finally explained in this week’s episodes of the ITV soap, the newcomer was the person who gave Holly Barton (Sophie Powles) money to get drugs on the night she overdosed. Although Suzy took drugs occasionally, she was not addicted to them, but she might have missed out on all the signs her partner was harbouring the fact she is an alcoholic.

In next week’s episodes of the weeknight serial drama, the fallout from Suzy’s secret being exposed publicly continues.

One person who is extremely angry at the businesswoman is Matty Barton (Ash Palmisciano), who believes she murdered his sister.

Laurel Thomas (Charlotte Bellamy) does her best to keep the situation as calm as possible but he has some truths for her as well.

Matty explains the drugs Laurel found that caused her to end her relationship with Jai Sharma (Chris Bisson) actually belonged to Suzy.

It seems the businesswoman has another enemy to add to her ever-growing list and with everyone against her, she turns to Vanessa. 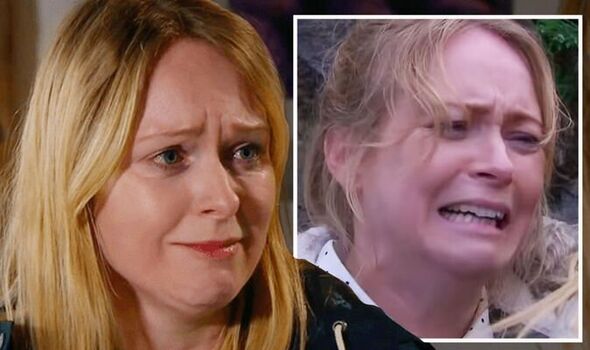 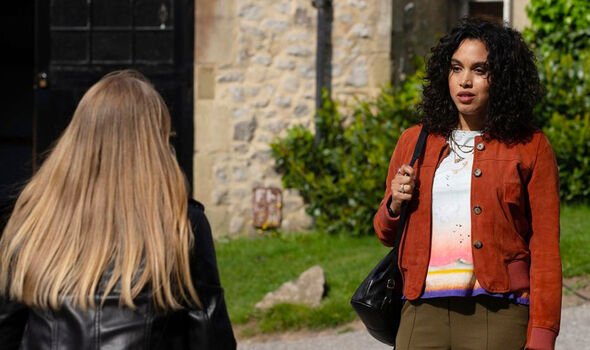 For the umpteenth time, Vanessa is parading around the village drunk, devastated her latest romance has already come to an end.

After getting drunk in Wednesday night’s episode, Vanessa told Leyla Harding (Roxy Shahidi) that she was never going to find the woman of her dreams.

This followed a meal she had with Leyla and her husband, Liam Cavanagh (Jonny McPherson), where Vanessa drank all the alcohol.

Back to upcoming scenes, a drunk Vanessa finds Suzy waiting for her on her doorstep when she returns home from the pub.

Suzy will beg her former lover for another chance and although she is seeking comfort from her ex-girlfriend, she could be left heartbroken when Vanessa rejects her. 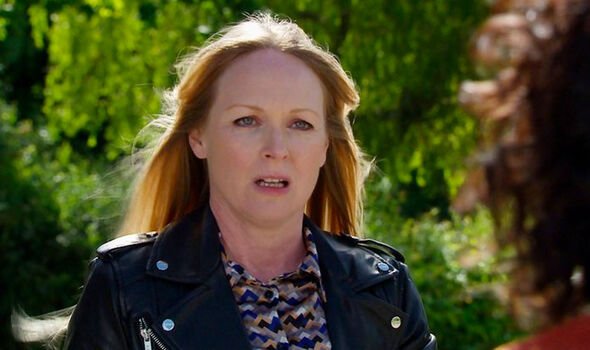 Certainly toughened her up

Unable to live in the village where her former lover is, Suzy could decide to make an exit just a few months after arriving.

If a break-up didn’t cause Vanessa to drink enough, seeing her ex-girlfriend leave the village could cause her to lose control.

For months and even years, Vanessa could have managed to keep her addiction to alcohol at bay without anyone realising she had a problem.

However, with Suzy’s secret being yet another hurdle to overcome, Vanessa could struggle to keep her secret harboured any longer.

With her drinking getting out of control, it could be the likes of Liam and her ex-girlfriend, Charity Dingle (Emma Atkins), who will try to get her help. 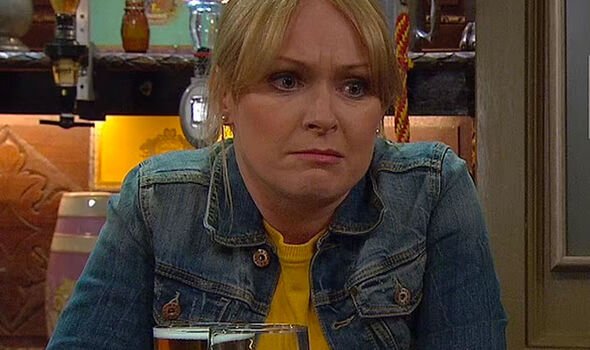 But, will Vanessa admit she has a problem or is the village vet facing an uphill battle with alcoholism as it consumes her life?

This wouldn’t be the first hurdle Vanessa has had to overcome in recent years as she was diagnosed with bowel cancer back in 2020.

Around the same time, she was also held hostage by Pierce Harris (Jonathan Wrather) and she thought she was going to die.

After leaving the village to get further treatment for her cancer, Vanessa found out Charity had cheated on her and found herself single again.

Will she explain it was the end of this relationship which saw her turn to the bottle to cope with her emotions?

The actress who plays Vanessa, Michelle, has spoken about her character upon her return to the village late last year.

Asked if she still has her feisty side, Michelle said of her alter-ego: “I always think back to when Vanessa first arrived and she was this feisty party girl.

“I think we lost a bit of that when she was with Charity and I’d like to see a bit of the old Vanessa back.

“I’d like her to speak her mind a bit more and not have to answer to anyone. I do think what she has been through has certainly toughened her up.”

But will the beloved villager find her bought exterior drop as it seems she hasn’t handled the challenges in her life as well as she thought?

Vanessa might not have hit the bottle too hard when she returned to the village as she had expected the situation she was walking back into.

Michelle said: “Vanessa is not daft, so she was aware that Charity is with Mackenzie. Obviously, her sister had kept her in the loop.

“A lot of time has passed and a lot of water is under the bridge. For me, Vanessa isn’t jealous because it’s been a long time.”

However, will Suzy’s exit from the village be the catalyst which tips her over the edge and forces her to admit she has a problem?