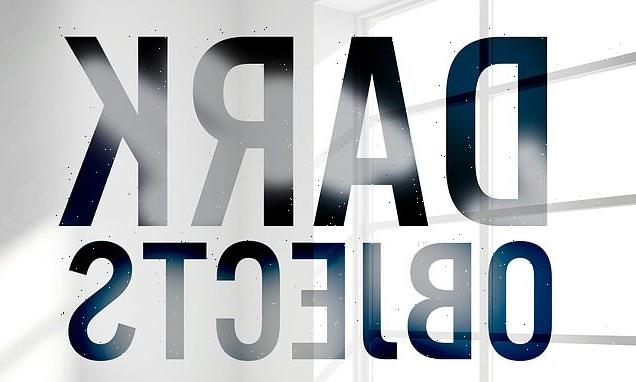 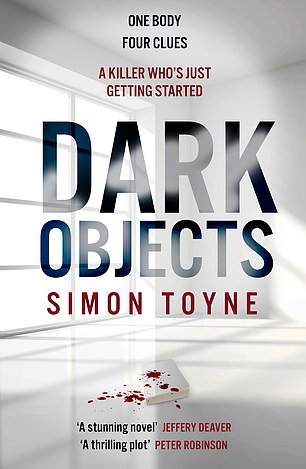 The author of the best-­selling Sanctus trilogy opens this dark and haunting story with the discovery of the body of a brutally murdered woman posed in a stunning, glass-fronted house on the edge of Highgate Cemetery in London.

The corpse is surrounded by four carefully selected objects, one of which is a slim volume outlining the forensic process of examining a murder scene by an expert, Dr Laughton Rees.

Normally a scientist who never attends a crime scene, and never examines live cases, Rees is persuaded to help DCI Tannahill Khan unravel the killing. As a teenager she witnessed her own mother’s murder. Now a mother herself, she scrambles to make sense of the killer’s clues — do they have something to do with her? Gripping from first page to last, this is superb storytelling and it certainly sends a shudder down the spine.

This second novel from criminal solicitor Matheson, whose debut The Jigsaw Man introduced DI Anjelica Henley of the Serial Crimes Unit, is every bit as captivating as her first.

Pastor Caleb Annan of the Church of the Prophet is found stabbed to death in his church, but even more frightening is the discovery of an emaciated man chained to a bed in a hidden storage room upstairs. Even worse, he seems to have been tortured. Amazingly he is alive, but only just, and he certainly isn’t able to speak. #

The Pastor’s sinister wife does not seem particularly moved by her husband’s death or the chained man, and so begins a chilling search for what may have been the motive for the murder.

Gradually a horrifying truth begins to emerge when a second body is discovered, and with it the possibility that there may have been a ritual element to the murders.

Superbly told, this confirms Matheson’s promise as a crime writer of the front rank. 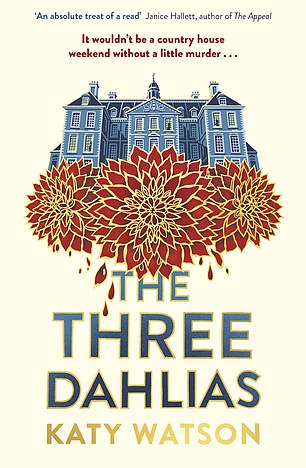 This charming venture into crime fiction from the prolific Watson is based on an intriguing idea — that the three actresses who have played fictional sleuth Dahlia Lively might actually be able to solve murders in real life.

They are invited to the country house of Lettice Davenport, the creator of Dahlia back in the 1930s, to celebrate a weekend for VIP fans. Also present are the fan club president, the team behind the latest adaptation and the Davenport family.

All three actresses have their own take on the character. Then the bodies begin to pile up and the plot thickens. It is an homage to the golden age of crime writing — and Dame Agatha would approve.