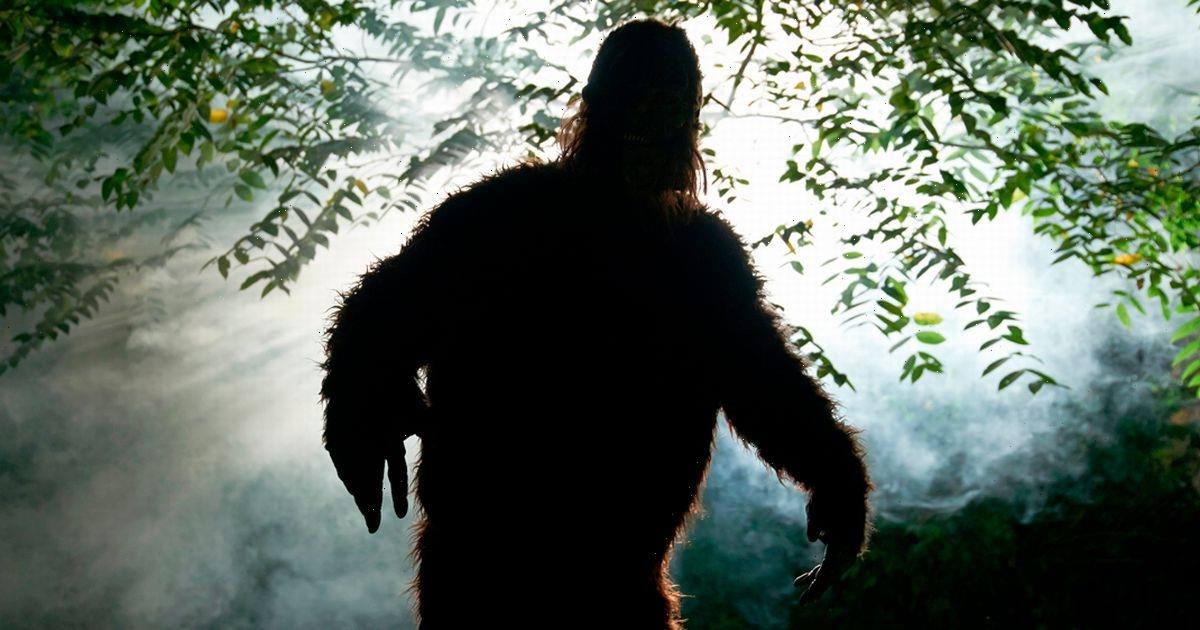 Bigfoot is an elusive phenomenon which can slip in and out of our reality.

And this explains why, despite numerous reported sightings of Bigfoot throughout the forests of North America, there is still no definitive proof to back up the legend.

This is the theory constructed by paranormal investigator Stan Gordon who has been out in the field investigating 'sightings' of apelike creatures in the woods since the 1960s.

He believes Bigfoot may be able to simply vanish at will to protect itself.

Calling it "interdimensional", the reality of Bigfoot could be "something far beyond our scientific understanding", he says.

It discusses the campfire tales which have persisted over the years of a huge, apelike creature and the huge amounts of data and reports filed. The Patterson Gimlin film, reportedly showing Bigfoot, is one of the most scrutinised pieces of video in the history of mankind.

Speaking with investigative journalist Paul Beban, Gordon said within minutes or hours of a 'sighting' being reported, he and his team head straight out to the scene.

"In some cases, we will see a series of large footprints but as we follow the tracks they suddenly stop, vanish and disappear," he said.

"We've heard these stories of people who have seen these creatures and in some cases they just vanish.

"They would say, 'this thing appears suddenly in front of us, walks in front of our vehicle; we see it from head to toe and suddenly it's gone.'

"It's a very, very weird phenomenon. We're dealing with something that's much stranger than a flesh and blood unknown-type animal.

"The data I am seeing now indicates we're dealing with something with a physical and non-physical component to it.

"For lack of a better term, I call it inter-dimensional."

In the documentary, Paul Beban travels deep into the woods of the midwest searching for the mysterious creature.

He then sends it to forensic audio engineer Andre Maquera, who is unable to readily identify the three sounds.

"They're all coming from the exact same place," he says.

"The closest sample we found [for the third sound] in the library was that of a gorilla.

"You've got something strange going on in Ohio."

Beban then travels to Pennsylvania and discovers a nest-like shelter in the woods of Chestnut Ridge.

Delving deeper it emerges scores of similar structures have been found across the region.

But with many of these 'close encounters' revealed as hoaxes, the argument over whether or not the monster is real continues to rumble on.

Paranormal Declassified is available to stream now on discovery+