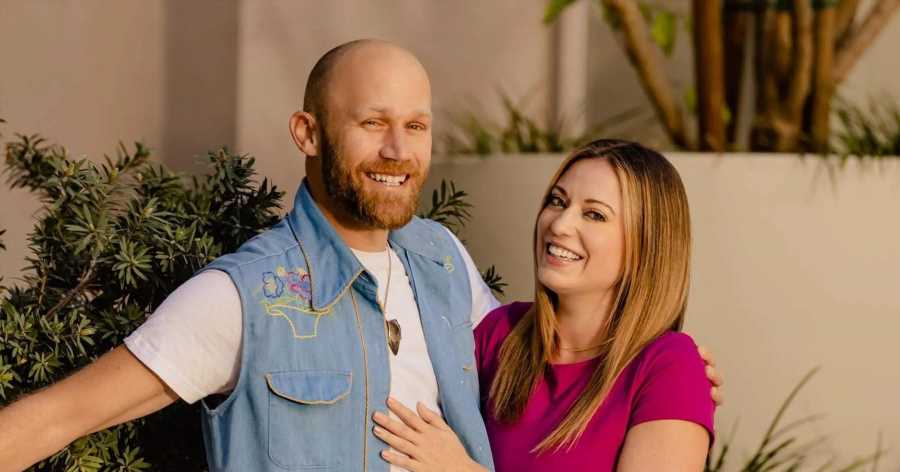 Is a wedding a good surprise? Married at First Sight bride Krysten didn’t fully explain the show to her father beforehand, so she was forced to tell him about meeting her husband at the altar hours before walking down the aisle.

In Us Weekly‘s exclusive clip from the Wednesday, July 13, episode of the Lifetime reality show, Krysten sits down with her old man to drop the big news. “So you know I’ve been doing this matchmaking journey,” she says. “There’s just a few more details I wanted to explain in person with you here.” 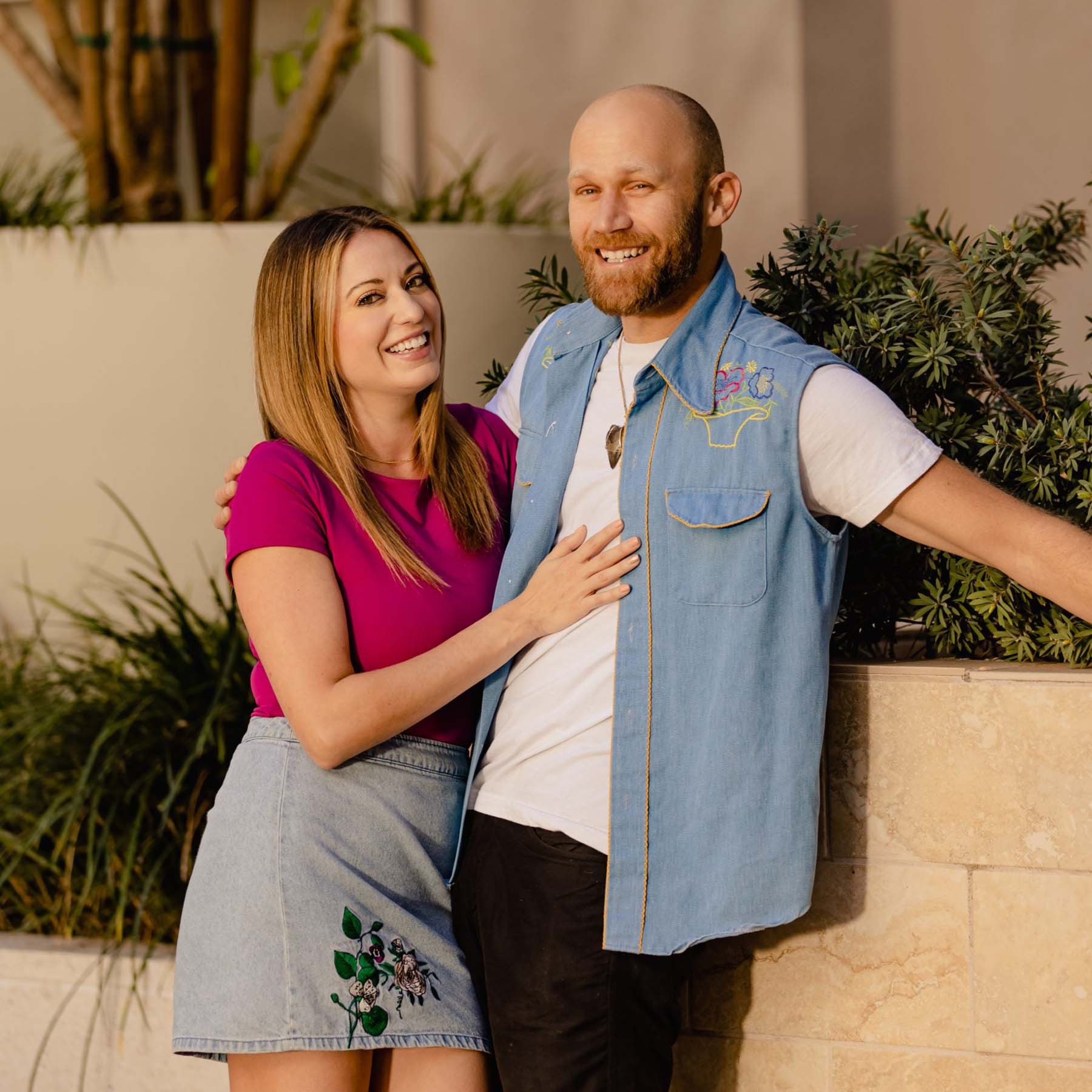 The Virginia native gently reveals that the experts found a man for her. “Two weeks ago, they told me that they had found me a match,” she explains.

Everything is going well so far, and the patriarch seems pleased with the news. “Nice,” he says.

However, Krysten doesn’t want him to get too excited yet. “Well, there’s more,” she says. “So, the only kind of, I guess — I don’t want to call it a ‘catch’ — would be that it is a legal, binding marriage.”

The father-daughter duo sit in shocked silence for a moment. “Wow, so marriage?” he asks. “Really? Seriously?”

He’s already reeling, but the soon-to-be wife still has to reveal the kicker. “Just to be clear, we’re going to get married today,” she says.

All the ‘Married at First Sight’ Couples Still Together Today

The bombshells just keep coming. “Oh, and kind of another big piece of the puzzle is I’ve never met him,” she reveals. “You and I will meet him — hopefully, if you are OK with all of this — together at the altar.”

The sales representative’s dad warns her that this is a huge risk. “I’ve went on vacation with people I didn’t known, and it was a disaster. This is not a vacation,” he says of marriage.

Despite his hesitation, Krysten is standing by her decision to get Married at First Sight. “I tried the traditional route already and it flopped pretty hard. It’s time to try something new,” she says.

Still, she desperately wants him by her side at her nuptials. “I hope that you would walk me down the aisle,” she says.

Krysten has had much professional success, but the romance department is the only part of her life that she hasn’t excelled in. She will marry Mitch, a 41-year-old environmental policy advocate who believes he has also run out of options when it comes to finding a soul mate. They’ll say “I do,” but will Krysten have her dad by her side on her big day?