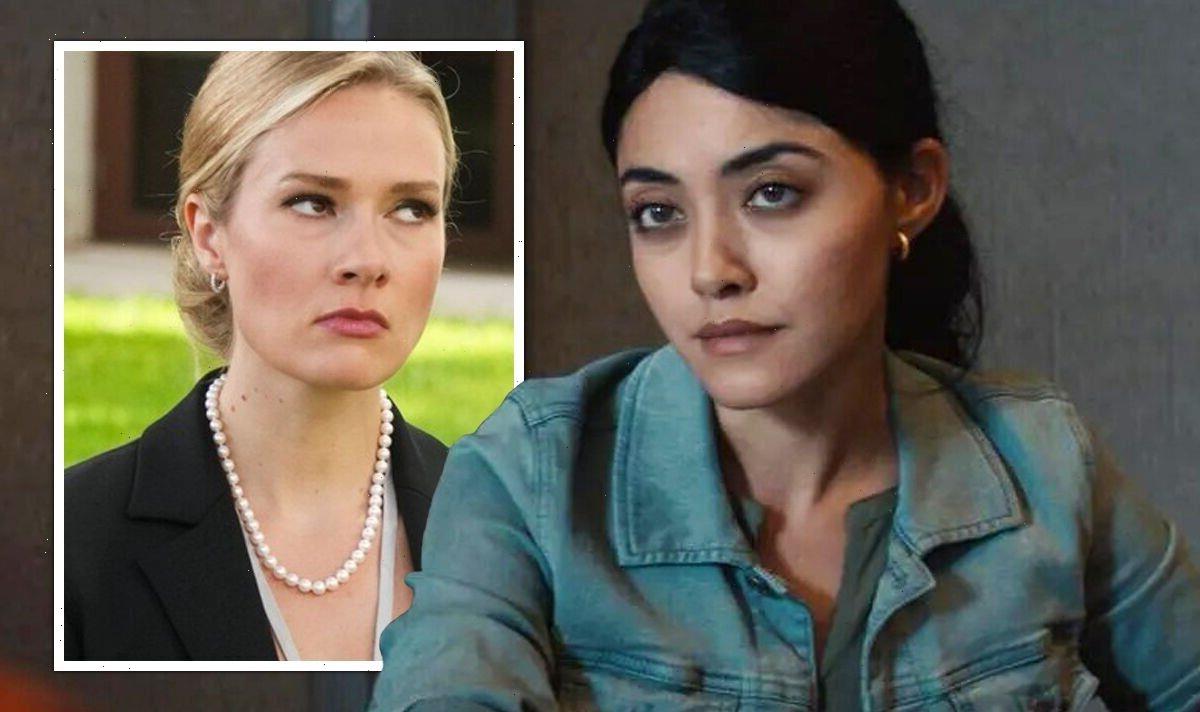 Agents Lucy Tara (played by Yasmine al-Bustami) and Kate Whistler (Tori Anderson) quickly became NCIS favourites thanks to their awkward, messy, yet lovable romance which developed throughout the first season of the CBS spin-off. With a second season of NCIS: Hawaii on the way, some sneak peeks behind the scenes have given viewers their first insight into what stage their relationship will be when the series returns.

Some new set snaps may have confirmed another break-up for Lucy and Kate in the second season of NCIS: Hawaii.

The series regulars were recently spotted filming a scene together near the Barefoot Cafe in Waikiki, shared on Twitter by @XXXXXXX

In the season finale, the two agents finally declared their love for each other after their relationship got off to a rocky start.

Despite developing an instant attraction to one another, Kate started off on the wrong foot when she admitted she hadn’t officially ended things with her previous partner. 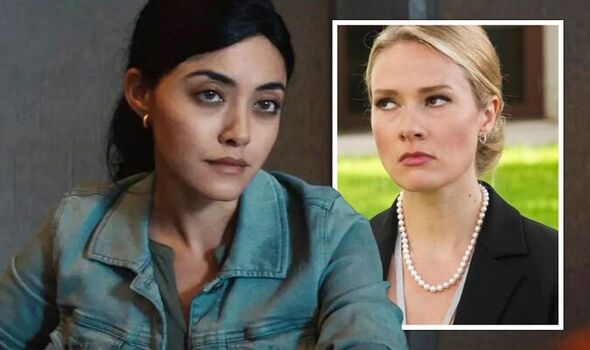 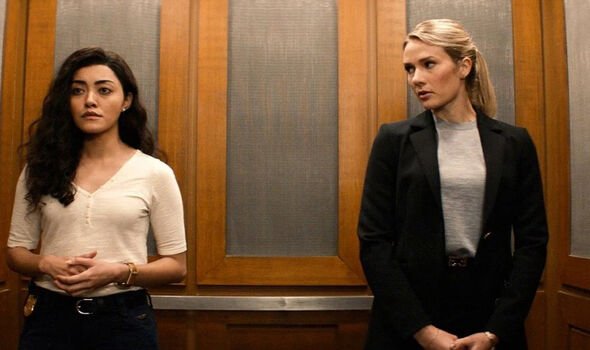 Although their love was rekindled by the end of the first season, viewers could have cause for concern with the latest look behind-the-scenes.

Their on-set sighting seems to have caught the pair having a rather heated conversation which could lead to another argument.

Tori appears to be gesticulating passionately while Yasmine makes some pointed comebacks.

Unfortunately, their dialogue wasn’t discernible in the clip so fans won’t know for sure what the couple is discussing. 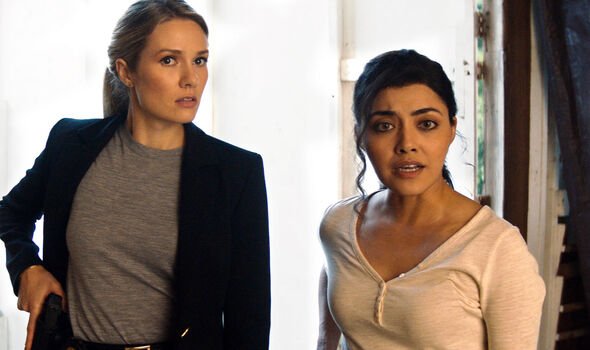 Even so, some viewers admitted concerns over the apparent intensity of their discussion.

Victor Bolingford replied to the video: “At least they are working on communicating with each other better!”

“Kate is being Kate [and] overthinking things,” @_allthelilies interpreted.

“Then being a nervous wreck and just rambling things because they’re probably going to meet someone important.”

@ely7533 tweeted: “For the love of God no arguments anymore! At least until the first half of the season! [We’ve] had enough!”

And @DarcyKant said: “Oh please, is this happening on episode one already? We have to suffer as always.”

Although @ChuckGamble50 argued: “They’re going to the FBI family picnic, and I believe Kate is just nervous explaining to Lucy about her co-workers.”

“Or, we can just wait for the episode to air before we jump to any conclusions.”

Nothing is set in stone just yet, so hopefully, fans can take Tori and Yasmine filming scenes together as a good sign for their relationship for the time being.

New episodes of the spin-off will begin in September along with the mainline NCIS spin-off, with NCIS: Los Angeles following in October.

NCIS: Hawaii season 2 premieres Monday, September 19 on CBS in the USA. A UK release date has yet to be announced.