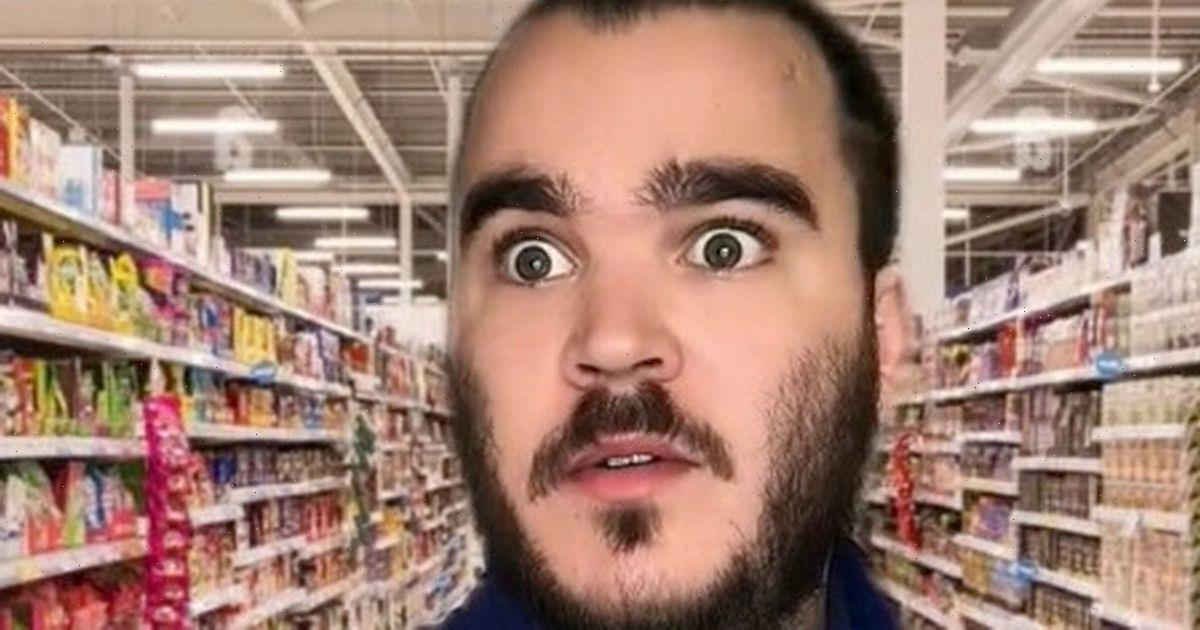 A TikTok user is locked in a row with Tesco over wearing their staff uniforms in his videos – but he isn't even employed there.

Craig, who posts on the app as @CraigNotCreg, has amassed 24million likes and 266,000 followers by making comedic videos about being a Tesco employee – despite having no affiliations with Tesco written in his bio.

But he recently received a message on Instagram from the supermarket, politely asking him to stop making content wearing their uniforms as he is not employed by them.

However, he argues that he should be able to continue wearing it as he is not their employee and can do what he wants.

In his latest video on the dispute, he explained: "A few days ago, I received an Instagram DM from Tesco, basically asking me to stop wearing their uniform in my TikToks, seeing as I don't actually work there.

"Which let me just say, I'm surprised at how many people still don't know that. I responded to the message in a very professional manner, basically saying that because I don't work for them. I don't think I need to do what they say.

"After that message, they haven't replied. This is the message I sent. I've covered it up for obvious reasons. But as you can see, I sent it on Friday."

Craig then showed a screenshot and pointed out that the supermarket has seen his response but didn't respond – leaving him to overthink what they could be planning in response.

He added: "They've seen that and they haven't responded bastards. I really don't know what to do now. Do I double message them like a clingy ex? Do I just leave here and assume that they don't actually care that much?

"Or are they up to something? Because I basically said no. They currently sat in a room full of lawyers for my face, pinned to a board, fragrant out ways to take me down."

The video, which has gained more than 63,000 likes on TikTok since it was posted on July 12, saw his fans flock to the comments to defend his use of the uniform.

One user wrote: "They are definitely planning to issue a cease and desist order.. time to move to a company with a sense of humour."

Another added: "Don’t stop! I love them! I am a shop-girl through abs through and all your vids are 100% spot on!" [sic]

A third said: "Man got ghosted by Tesco."

However, other users agreed with Tesco and said that he shouldn't be wearing the uniform if he doesn't work there.

One said: "Why not just do as they ask?"

Another added: "Yeah, but if you don't work for them why do you have the uniform?"

He has since posted three additional videos wearing the uniform.

Tesco has been contacted for a comment regarding the dispute.