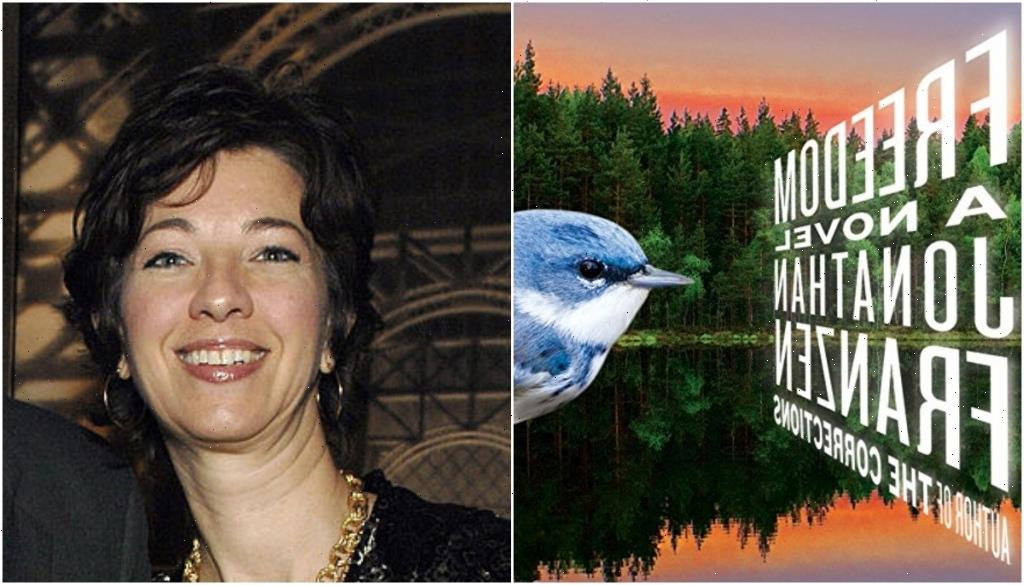 “Jonathan Franzen’s ‘Freedom’ is a laugh-out-loud, emotional knock-out of a novel and we couldn’t have conjured a better writer to adapt this material than the brilliant Melanie Marnich,” Scott said. “We are very excited to bring this project to market with our partners at Tomorrow Studios.”

“In this ever-changing world, parents are just trying to keep up and ‘Freedom’ explores this incredible journey as only Jonathan Franzen can,” Adelstein and Clements said in a joint statement. “We are thrilled to help bring this series to life, adapted by the incredibly talented Melanie Marnich in collaboration with the passionate, steadfast producers at Scott Free.”

Released by Franzen in 2010, “Freedom” follows the story of Patty and Walter Berglund, a St. Paul, Minn.-based couple described as “hands-on parents” and “avant-garde.” But their world has eventually been turned upside down. Per the logline: “In the new millennium, they question why their teenage son moved in with the aggressively Republican family next door, why has Walter, once an environmental lawyer, taken a job working with Big Coal; and why has their perfect neighbor turned into the local Fury. Patty and Walter are indelible characters, and their mistakes and joys, as they struggle to learn how to live in an ever more confusing world, have become touchstones of contemporary American reality.”

Marnich calls “Freedom” a “masterpiece — hilarious, heartbreaking, relentlessly relevant — and I feel so fortunate to be diving into its world. It’s a dream project and it comes with a dream team.”

Marnich’s other credits include “The OA,” “Low Winter Sun” and “The Big C.” She won a Golden Globe for “The Affair” in 2015 and is also an award-winning playwright.

“Freedom” was named one of the ten best books of 2010 by the New York Times, and has also won the John Gardner Fiction Award, and was a National Book Critics Circle Award Finalist and a Los Angeles Times Book Prize Finalist.

“Of all my novels, ‘Freedom’ seems to me the most directly pertinent to our current social and political moment — globally the fragile earth, nationally the great red/blue divide,” said Franzen, who called Marnich “a perfect choice to write and run the show.”

HBO originally planned to adapted Franzen’s “The Corrections” into a series, directed by Noah Baumbach, but later passed on the project. An adaptation of Franzen’s “Purity” starring Daniel Craig was in development at Showtime but also didn’t move forward.

Franzen is repped by The Gotham Group on behalf of Susan Golomb of Writers House, and attorney Alex Kohner. Marnich is repped by WME and Rise Management. Tomorrow Studios, a partnership with ITV Studios, is also behind “Physical” and several upcoming projects.