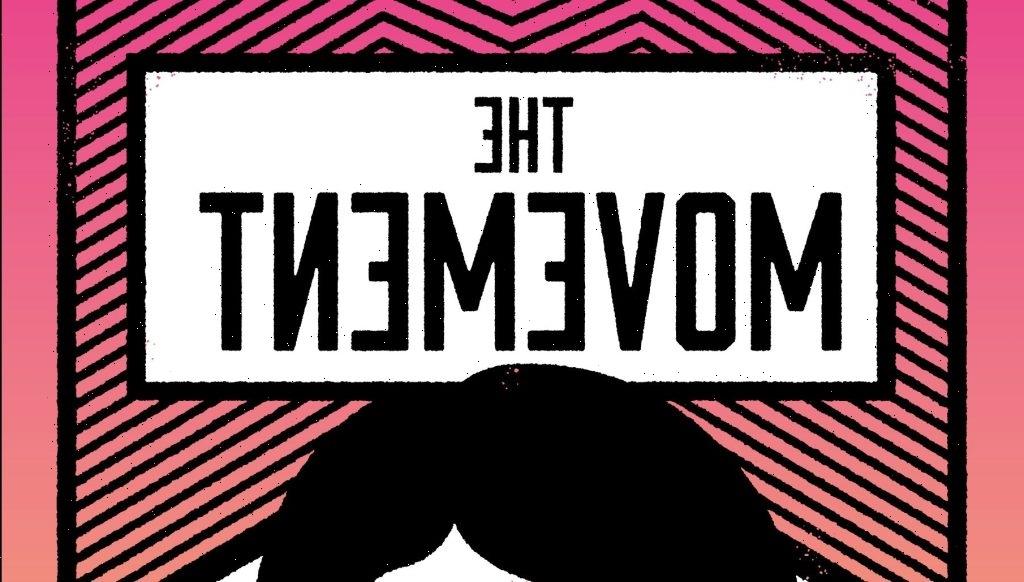 The Studiocanal-owned indie will develop an “ambitious TV series” from the book and is currently attaching an as-yet-unnamed writer to adapt. No network is attached as of yet.

Due to be published on July 21, The Movement is Malik’s fourth novel after Sofia Khan is not Obliged, The Other Half of Happiness and This Green and Pleasant Land.

The Movement joins a Red development slate that also includes John Boyne’s adaptation of his novel The Echo Chamber.

Witness-Tampering Bombshell, Pat Cipollone Testimony & What To Expect At Next Hearing