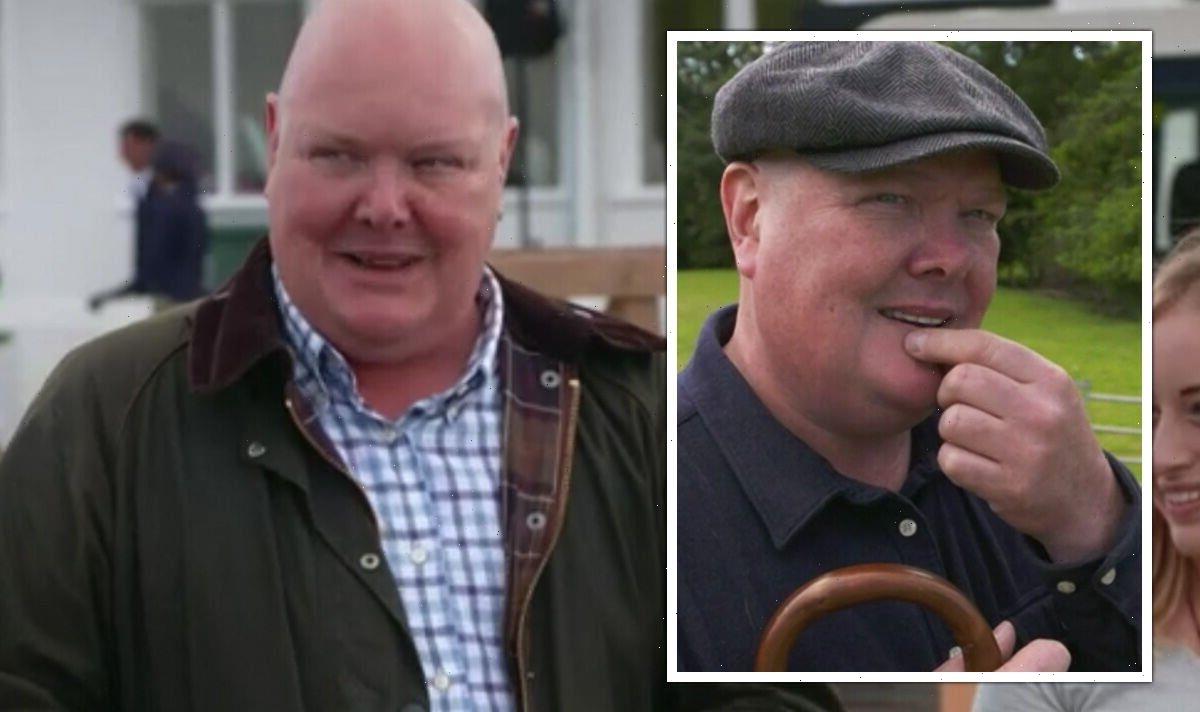 The Emmerdale star tried his hand at sheepdog trialling during Wednesday’s instalment of The Great Yorkshire Show 2022, which has been airing on Channel 5. The 52-year-old soap star admitted he felt like a “fish out of water” while learning how to shepherd and revealed he felt sick at the thought of taking part in the trial.

Ahead of learning how to teach a sheepdog to herd a flock of sheep into a pen, Dominic admitted: “I’m not going to lie, I am a bit nervous.

“What if the dog ignores me, or I lose all the sheep?

“I am frightened I am going to make a fool out of myself in front of thousands of people at The Great Yorkshire Show.

“I’m looking forward to it, but I am also super nervous that I am going to be rubbish.” 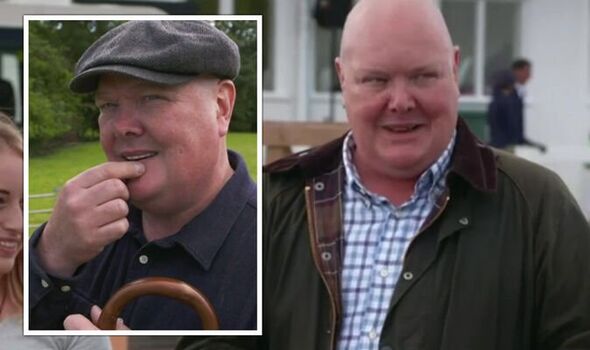 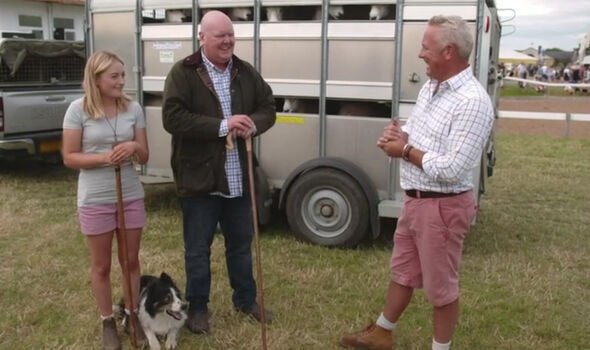 Dominic was shown the ropes by sheep farmer Erin Fflur McNaught and her loyal dog Theo.

She had to teach the actor everything she knew about sheepdog handling in a single afternoon.

When they met, Dominic admitted he was still nervous about participating in the trial, which would be broadcast on Channel 5.

Dominic was told the dog would do all of the running around, but he had to be there to guide the dog and command it. 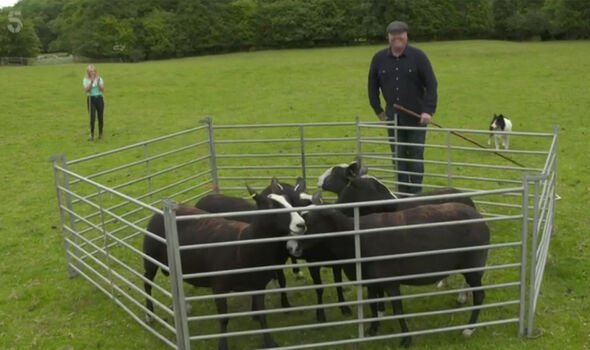 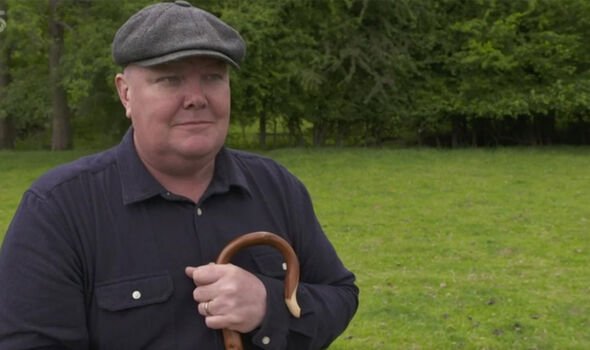 You need to be the brains and the dog needs to work, it’s a partnership,” Erin explained to an anxious Dominic.

“I am very much a fish out of water at the moment, so I hope you can look after me,” he quipped.

Dominic had to jump in at the deep end and learn the three basic commands to call out to Theo the sheepdog which were, “come by”, “stand” and “away”.

The Emmerdale vet said: “So it takes about two years to train a dog, but you have about two hours to train me?”

Dominic struggled to remember the commands, but he soon had to put his training to the test with Theo.

Later on in the programme, Dominic had to enter the show ring with his flock of sheep and Theo in front of the television cameras and a large crowd.

“The fact that there is a huge crowd has made me feel slightly sick,” he confessed. “I need to go and steady myself.”

He tried his hardest with Erin by his side while a presenter gave a running commentary of the trial.

He eventually managed to get the sheep in a pen, but Erin later said they were acting very defiant.

Reflecting on the trial, Dominic quipped: “I was really nervous, I am still nervous now which is why I am gripping this stick.”

When asked if he would attempt shepherding again, he replied: “Oh, absolutely not.”

The Great Yorkshire Show 2022 is available to watch on My5.