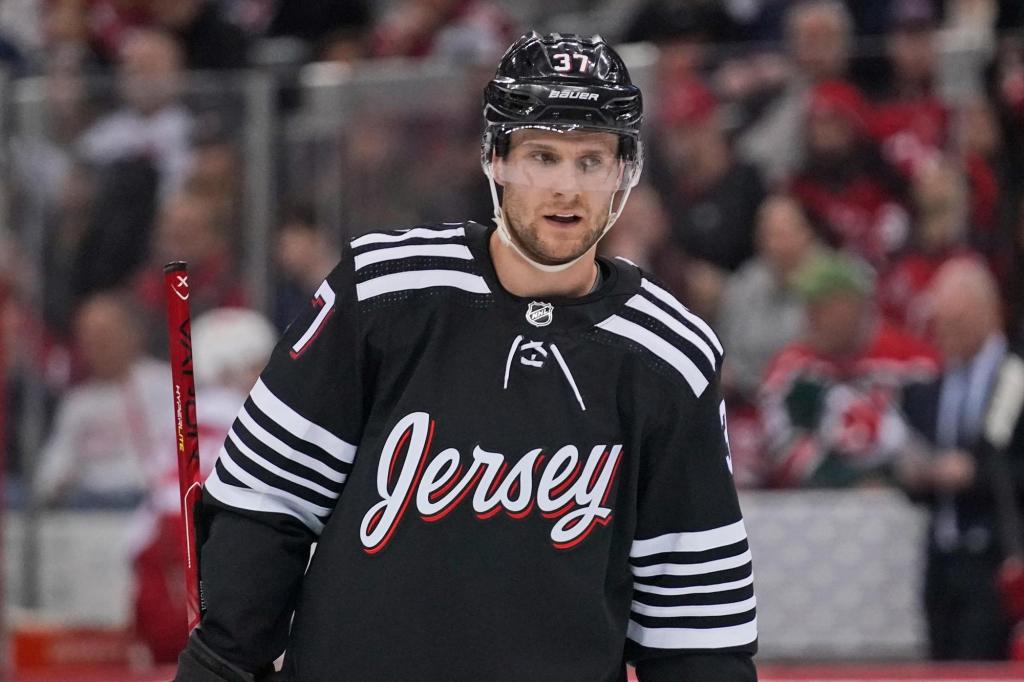 Daily Harvest announced this week that it has still not found a root cause behind hundreds of reported illnesses linked to one of its products despite extensive testing.

The illnesses have been tied to the company's French Lentil + Leek Crumbles, which were voluntarily recalled on June 17 after numerous customers reported having severe stomach pain after consuming the product. Some people even reported having their gallbladders removed. 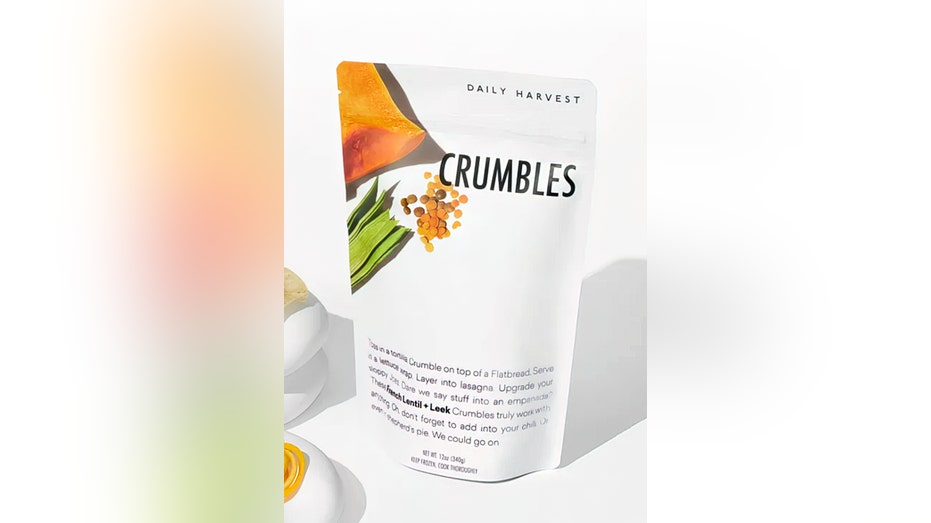 "As we’ve shared, comprehensive testing to date has ruled out several potential root causes including: Hepatitis A, Norovirus, a range of mycotoxins, including aflatoxins, food-borne pathogens including Listeria, E.Coli, Salmonella, Staphylococcus Aureus (Staph), B.Cereus, and Clostridium Species and major allergens including egg, soy, milk, and gluten. Tests have also confirmed that there are no pesticides," Drori's statement continued.

The note came 11 days after its prior update when Drori said that the company has "not identified a possible cause," although they were able to rule out some infections.

The company has repeatedly issued updates on its website regarding the ongoing investigation into the temporarily discontinued product, saying that it will "not stop until we get to the bottom of this." Drori even apologized for how long the investigation is taking.

Still, people have been posting their frustrations online about the company's "non-update."

"As you know, we’ve been conducting exhaustive testing over the course of the last two weeks. Despite this, we still have not identified a possible cause," Drori said in an update last month. "I am sorry that it’s taking as long as it is to pinpoint exactly what may have made people sick."

It's been nearly 30 days since consumers first reported their illnesses in a Reddit thread and on Twitter.

Last month, the company had already "received approximately 470 reports of illness or adverse reactions" from consumers. 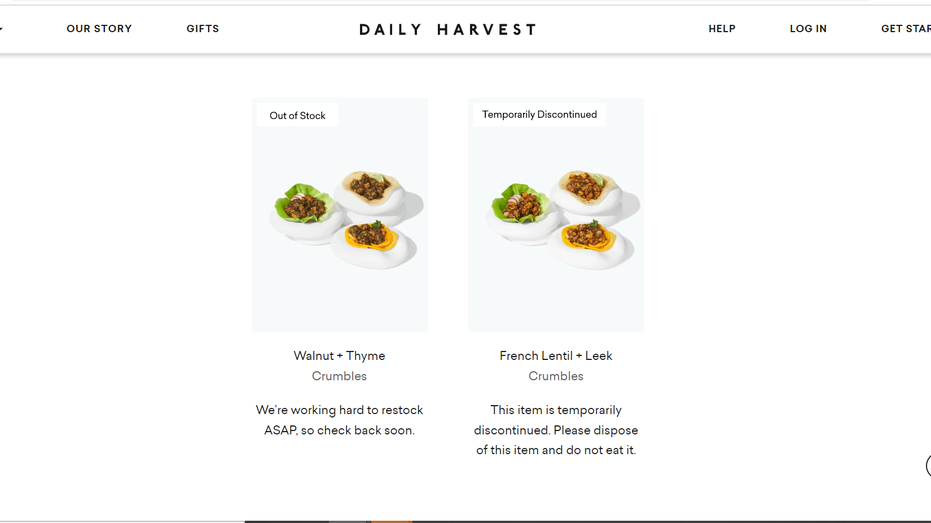 Bill Marler, whose firm Marler Clark specializes in outbreaks of food-borne illnesses, already retained nearly 250 clients that are reporting similar symptoms including complaints of severe abdominal or back pain.

"Nearly all report elevated liver tests showing acute liver failure. Many have been hospitalized (some repeatedly)," Marler announced in an updated post on his website. "There have been reports of a dozen liver biopsies and at least 25 gall bladder removals."

Marler filed his first suit against Daily Harvest on June 26, accusing the company of manufacturing a "defective and unreasonably dangerous" product.

He plans to file two additional suits by the end of the day Wednesday.

A spokesperson for Daily Harvest declined to comment on pending or potential litigation, but previously told FOX Business that the company "immediately took action and launched a voluntary recall" after discovering "a possible link between the French Lentil + Leek Crumbles and an adverse reaction."

The company says it's been working with the FDA, state agencies and multiple independent labs, as well as experts in microbiology, food safety and toxicology, to conduct testing.

It has also initiated a "thorough, top-to-bottom investigation of our manufacturing facilities, food and supply chain."

Still, the company previously stated that its "pathogen and toxicology results have come back negative so far."