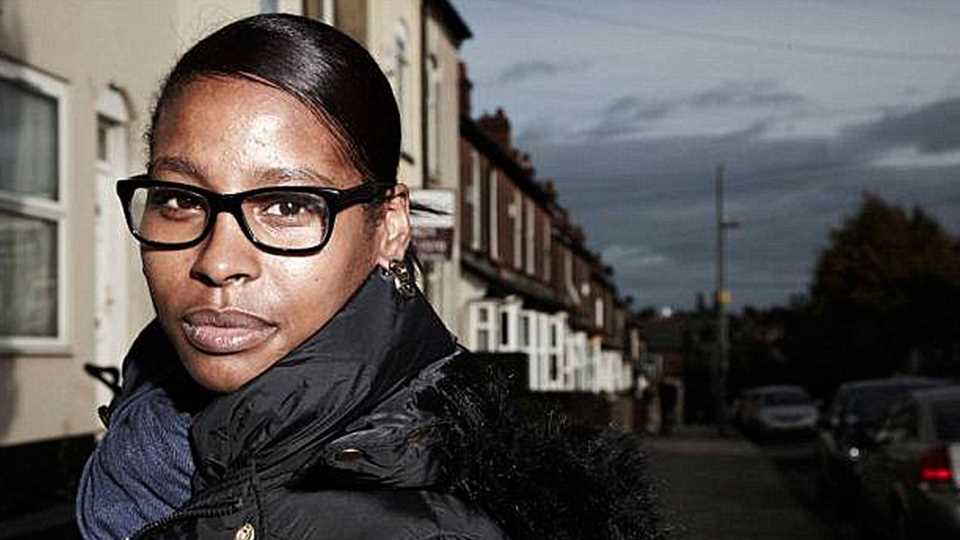 The reality TV star – who rose to fame on the Channel 4 series in 2014 – took to Instagram to show off her career in front of the camera. 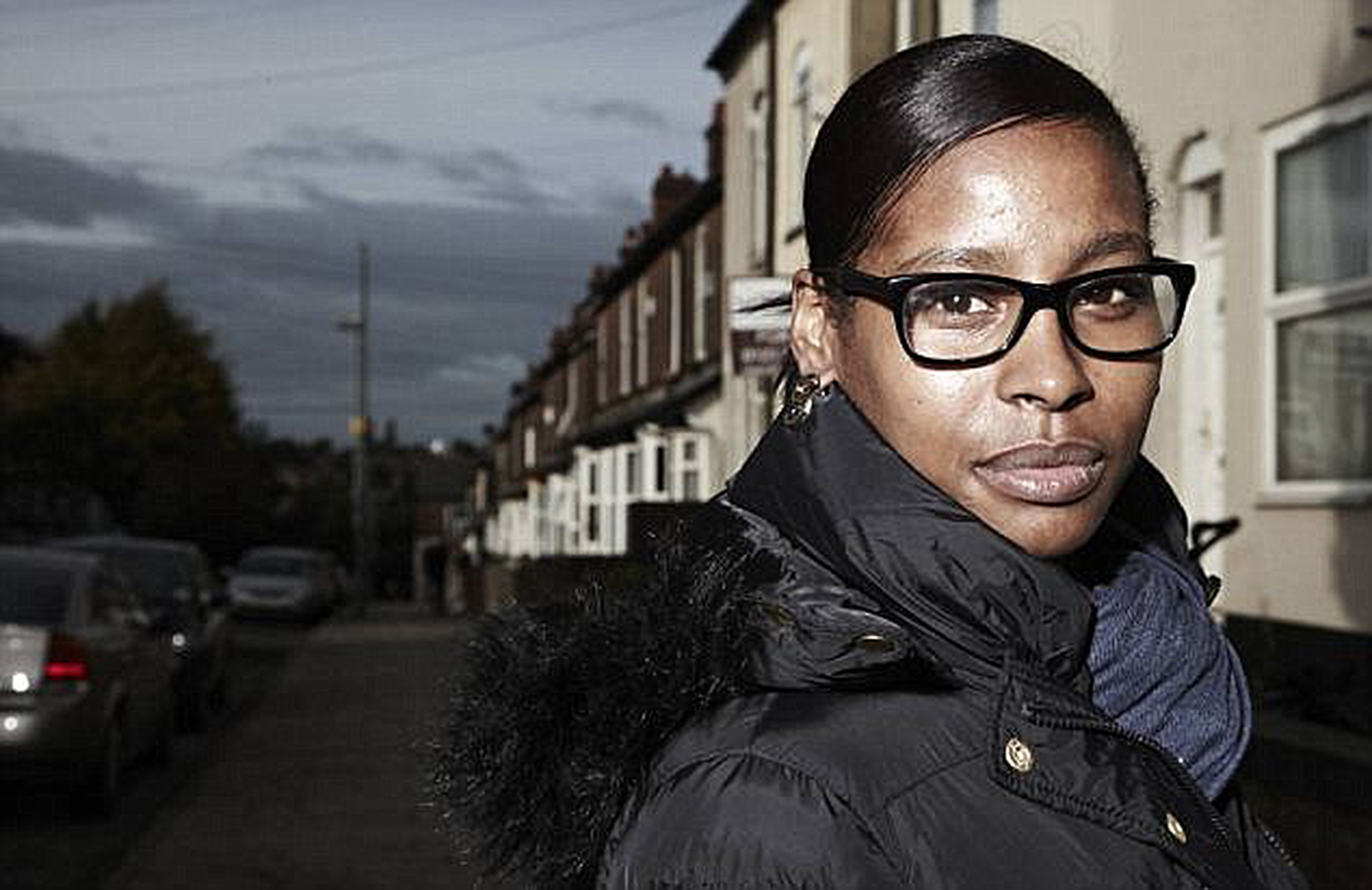 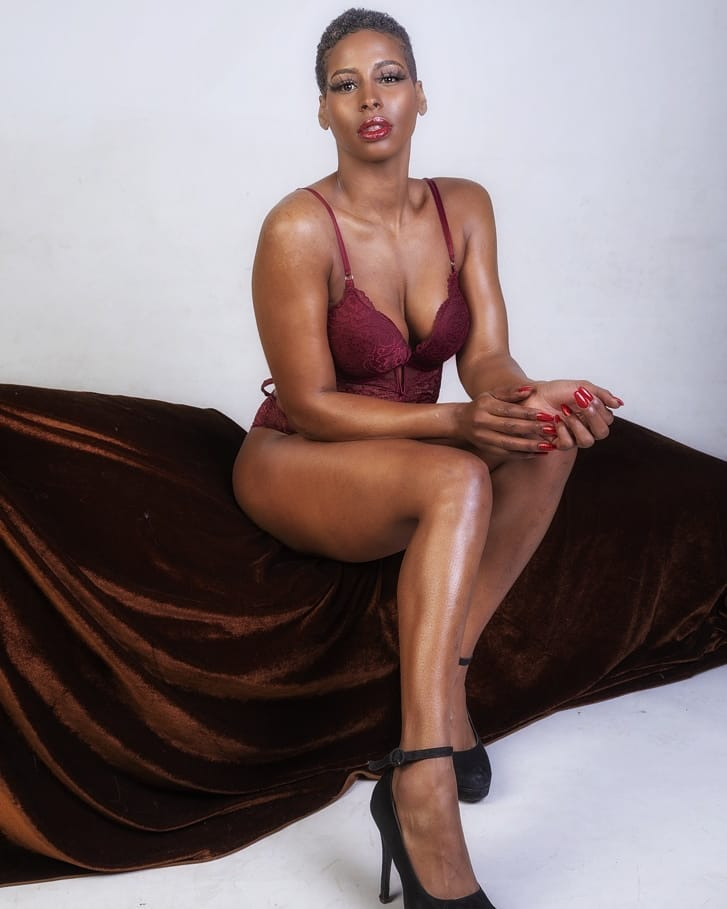 Sherrell, 34, who was known as SB on controversial docuseries Benefits Street, launched her modelling career shortly after appearing on the show.

She was first seen on the fly-on-the-wall series, following people living on benefits in Birmingham, looking for modelling wok.

The mother-of-two has since started a successful freelance career – which she showed off in a post to her Instagram fans.

The photographs show Sherell posing in a number of glamorous outfits, including one snap where she appears topless.

The model could be seen posing in one shot in yellow high heels and a tutu, while she turned her back to reveal she was braless.

Another saw Sherell topless as she posed for a close up on her face and shoulders, while others see her showing off a variety of different traditional African dresses.

"I'm every woman, it's all in me and I do it naturally," Sherrell captioned the post, as her fans flooded the comments to compliment her as "amazing".

It comes after Benefits Street's Dee Kelly was spotted looking unrecognisable as she headed out for the night in Birmingham.

Dee, real name Deirdre Kelly, joined fans for the boozy evening, and posed for a series of pictures, including posing while pulling a pint.

The 50-year-old star donned a pink t-shirt and jeans for the evening on the town, and posed for a selfie in another snap.

Dee looked delighted as she hit up some Birmingham hot spots and embraced photo opportunities, while showing off a lighter head of hair than her usual dark brown look.

She posed outside of a pub in another snap, signalling a sign that read 'White Dee from Benefit Street.'

The reality queen famously appeared on Channel 4 show Benefits street – a series which she has said “ripped [her] life apart.”

The show is a British documentary that first aired in 2014 and ran for five episodes, which revealed the reality of life on one of Britain’s most deprived streets.

Dee previously told Birmingham Live: “It changed my life forever and it destroyed the James Turner Street I knew before the show.

"I don't keep in touch with any of the characters featured in the show and in some cases that is a real shame.

"There are still people I do speak to on James Turner Street but none of them appeared on the show." 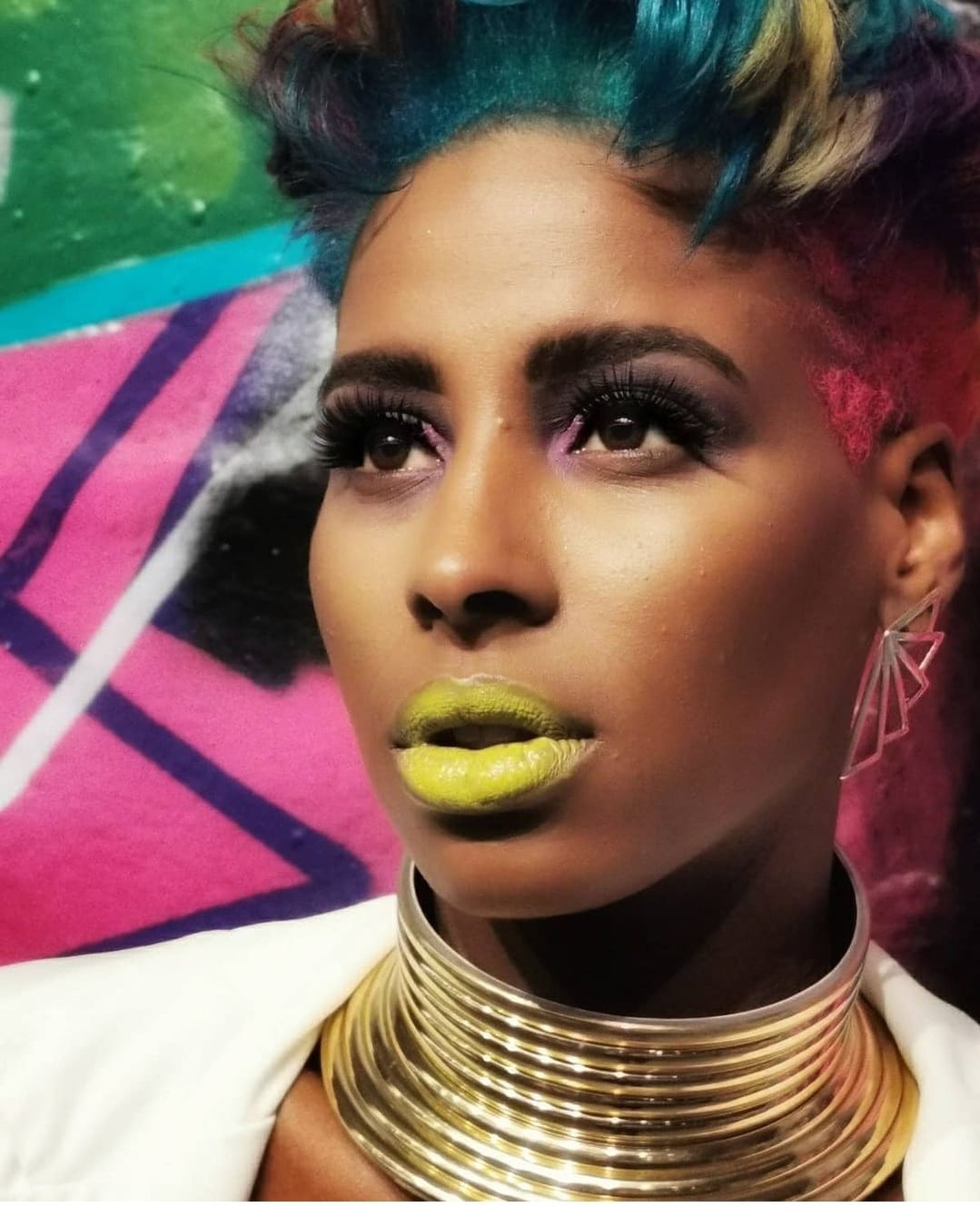