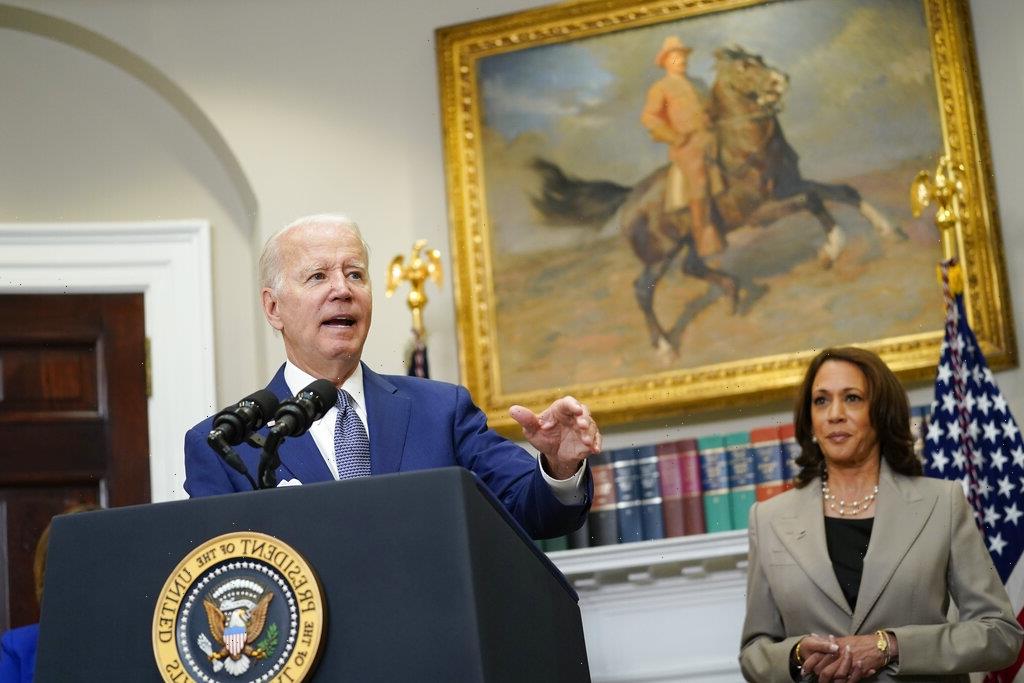 When President Joe Biden last week cited a report of a 10-year-old Ohio rape victim forced to travel out of state to Indiana to obtain an abortion, it quickly made national headlines in the heated environment following the Supreme Court’s overturning of Roe Vs. Wade.

In the days that followed, the story went viral, first as an example of the realities of new state abortion restrictions, then with doubts cast on the story by commentators on the right, such as Fox News’ Jesse Watters, who said Monday that if the story was not accurate, the mainstream media and Biden would be “seizing on another hoax.”

Hosts and pundits on Outnumbered joined in the doubting.

But on Wednesday, the Columbus Dispatch reported that 27-year-old Gershon Fuentes had been arrested in the case. Ohio’s Attorney General Dave Yost, who on Monday told Watters that his office had not heard “a whisper” of the case, on Wednesday said that “we rejoice anytime a child rapist is taken off the streets.”

What has transpired is, in effect, a reverse debunking: The story targeted as suspect by some Fox News figures, deemed “too good to confirm” by The Wall Journal Journal editorial board and questioned by other media outlets, including The Washington Post fact checker, has instead been verified. Among the first to do so was the news side of Fox News.

In a July 1 story, The Indianapolis Star reported that Dr. Caitlin Bernard, an Indianapolis obstetrician-gynecologist, got a call from a child abuse doctor in Ohio who had a 10-year-old rape patient who could not get an abortion in the state because of a law passed just hours after the Supreme Court overturned Roe. The girl then traveled to Indiana, which has not yet passed new restrictions.

In his speech, Biden lamented the post-Roe environment. “This isn’t some imagined horror. It is already happening,” he said.

The next day, Washington Post fact checker Glenn Kessler published an analysis of the story. His conclusion: “This is a very difficult story to check.” While Bernard was on the record, it was “all but impossible” to verify the claim without more specific details “that would identify the locality where the rape occurred.” The site Snopes.com also said that it could not verify the story.

In his commentary casting doubt on the story, Watters’ cited Kessler’s analysis, while noting the multiple media outlets that had picked it up. “We’re having no luck confirming this story,” while chiding the Indianapolis Star for, in his words, “running and hiding” from the story.

The next day, commentators on Outnumbered went even further, focusing in part on the fact that the IndyStar story was single sourced. Host Emily Compagno berated the IndyStar and said the news organization “deemed that the public’s right to know is folded in with their agenda.”

“Take it from me,” Compagno said, “because my wheelhouse was criminal law as an attorney. There is no shortage of 10-year-old rape victims. …There are so many monsters out there. So for me what I find so deeply offensive is that they had to make up a fake one.”

Guest Kellyanne Conway, former counselor to President Donald Trump, said that the story possibly was one in a line of  “too rich to verify” reports that got widespread traction in the media and on the left. “I hope it’s not true because the fact are so horrifying,” she said.

On Tuesday night, Fox News’ Aishah Hasnie, citing an unnamed source, reported on Special Report that the story was, in fact, true, that an arrest warrant was expected soon, and that Bernard was being investigated for possible medical privacy violations. “The source says the hospital strongly believes the HIPAA violation is how the White House confirmed the story. I”m told Bernard is still currently employed and working. And getting death threats.”

The Columbus Post Dispatch reported that Columbus police “were made aware of the girl’s pregnancy through a referral by Franklin County Children’s Services that was made by her mother on June 22.” Kessler wrote that he had contacted Franklin County officials for his original analysis, but they did not respond.

Kessler wrote on Twitter that his original piece noted that, “If a rapist is ever charged, the fact finally would have more solid grounding.”

“Now, a rapist has been charged and the story has been updated,” Kessler wrote. “Getting lots of angry emails but journalism is an accumulation of facts.”

The Indianapolis Star has not yet commented, but released a statement earlier this week from Bro Krift, its executive editor, in which he said, “The facts and sourcing about people crossing state lines into Indiana, including the 10-year-old girl, for abortions are clear. We have no additional comment at this time.”

Kessler wrote that the story raises questions of single sourcing and independent confirmation, something left to others to consider. But it also is an example of the perils of punditry, whether it be on the right or the left.

FoxNews.com, meanwhile, has updated its reporting on the case, now with a story, citing an ICE source, that the suspect in the case is an illegal immigrant.

Sandler, Menzel, Sherman, Others Set For Netflix’s ‘You Are SO Not Invited To My Bat Mitzvah!’