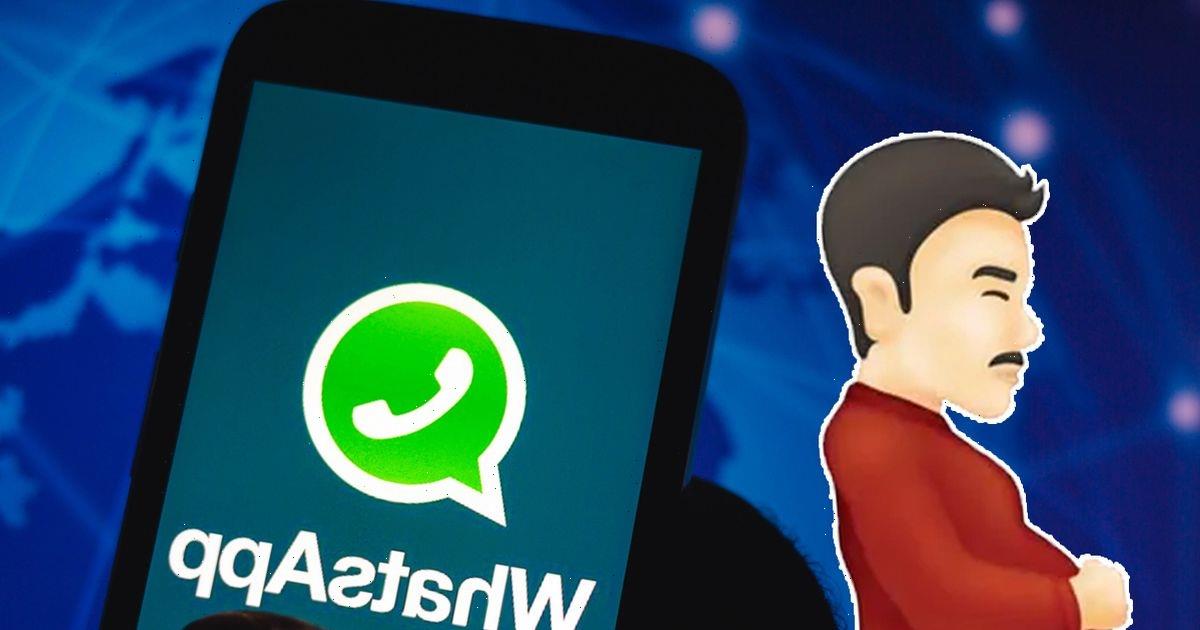 If you've ever wanted to send a message reaction with an aubergine emoji, you're in luck.

Meta CEO Mark Zuckerberg this week announced that WhatsApp's message reactions will soon be extended from 6 basic emojis to a whopping 3,600 combinations.

The feature is slowly being rolled out to all WhatsApp users across different platforms, so if you're not able to use the new reactions system just yet, don't worry. It will soon be coming your way. You'll see a + symbol appear on your reaction button.

READ NEXT: Church vicars want the government to check your ID before you visit adult sites

Zuckerberg announced the news by sharing his favourite emoji, including a robot, popcorn, a surfer, sunglasses, '100', and a fist bump.

It's simple enough to find out whether you can use the new feature or not too.

The new reactions could prove to be a minefield for those who struggle to understand the hidden meaning of different emoji as they're sent messages by friends.

The change has also led smartphone users to call on other apps to include the update. Emojipedia founder Jeremy Burge tweeted: "Baffling to me why iMessage still doesn't permit any-emoji as react […] I want to [clap] or [muscle] a msg from a friend instead of a stale [thumbs up]. Good to see this coming to WhatsApp."