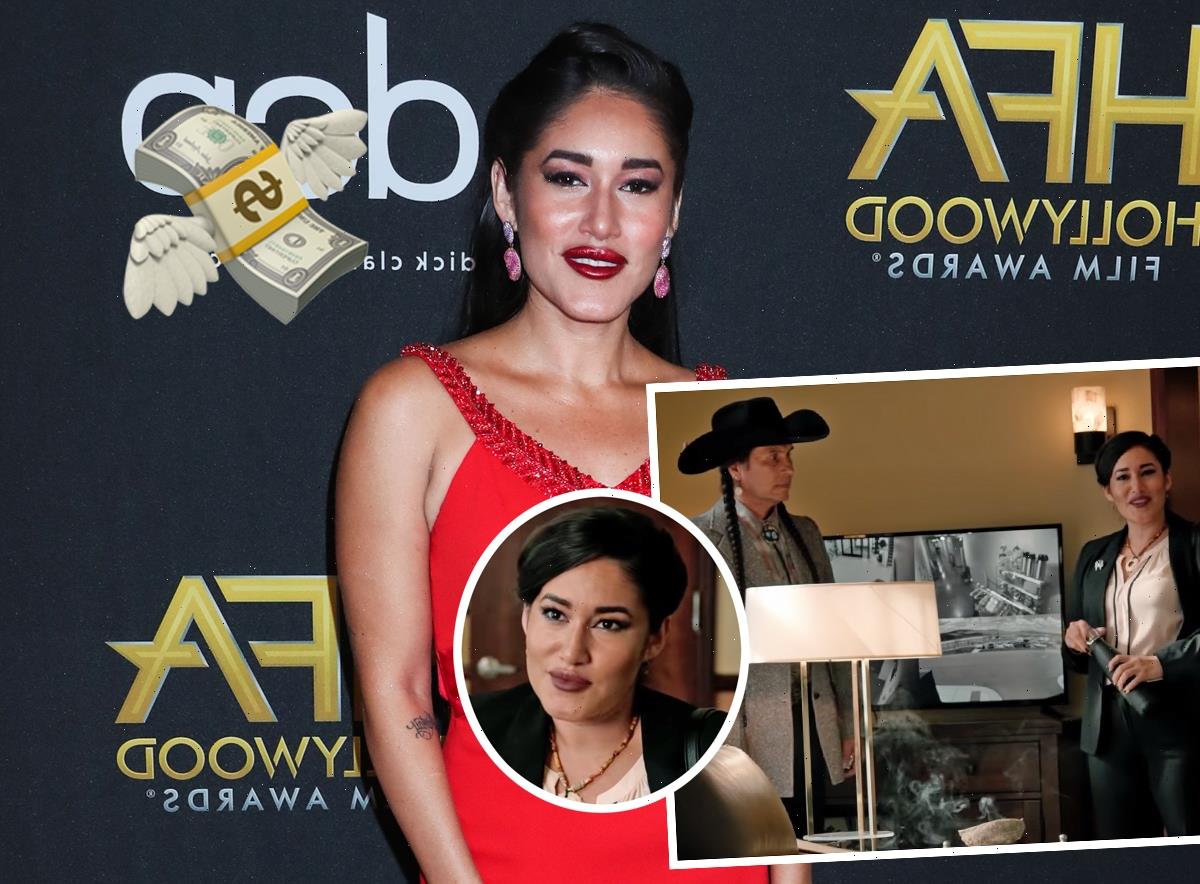 An actress known best for her role as a lawyer on Yellowstone is in legal trouble IRL! Q’orianka Kilcher has been charged with two felony counts of workers’ compensation insurance fraud in California after allegedly lying about not being able to work due to an on-set injury.

In a press release published by The California Department of Insurance on Monday, the 32-year-old was accused of breaking state law by collecting $96,838 in disability benefits after lying about her ability to work! According to authorities, Q’orianka told her doctor she was too injured to work after sustaining an injury during the filming of Dora and the Lost City of Gold. She “allegedly injured her neck and right shoulder” in 2018 while making the Paramount Players movie, according to the insurance department’s statement, which explained:

“ saw a doctor a few times that year, but stopped treatment and did not respond to the insurance company handling her claim on behalf of her employer.”

Via the report, a year later, in October 2019, Kilcher allegedly contacted the insurance company saying that she needed treatment. She also told a doctor that she was unable to book any of the jobs she was being offered that year “because her neck pain was too severe.” She then began receiving temporary total disability benefits, according to the release. The New World alum went on to receive benefits from October 14, 2019, through September 9, 2021 — but she NEVER should have received any of that money, according to the California Department of Insurance!

In the press release, they claim the actress LIED about not being able to work since she actually filmed her role as attorney Angela Blue Thunder on Yellowstone from “July 2019 to October 2019.” She starred in four episodes of the show’s third season (which aired in 2020). They explained:

“After reviewing wage information from her employer, the investigation found Kilcher had worked as an actress on the television show Yellowstone from July 2019 to October 2019, despite her statements to the doctor that she had been unable to work for a year. According to records, she returned to the doctor and started receiving disability benefits five days after last working on the show.”

The alleged lie changed everything since her doctor is now insisting that if they had known their patient had been employed in 2019, “they would never have granted her the disability payments.” Wow!

While Q’orianka has yet to address the allegations publicly, she self-surrendered and was arraigned on May 27. Law360 reported that she pleaded not guilty to the charges. On Monday, her attorney appeared in a Los Angeles court on her behalf. Her next court date is set for August 7. The actress now faces two to five years in a California state prison, a fine of $150,000 or double the amount of fraud, and restitution to her employer and the insurance company. Paramount, Paramount+, and reps for the star have yet to comment on the legal trouble.

Thoughts, Perezcious paralegals?! Let us know what you think (below)! 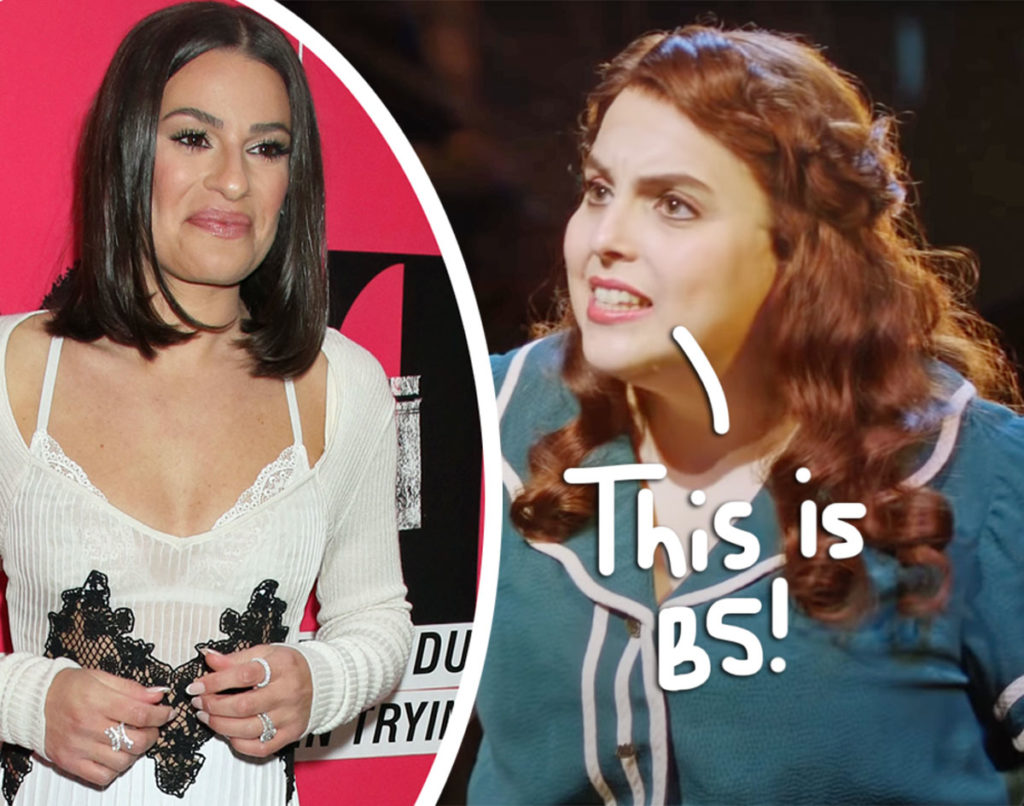 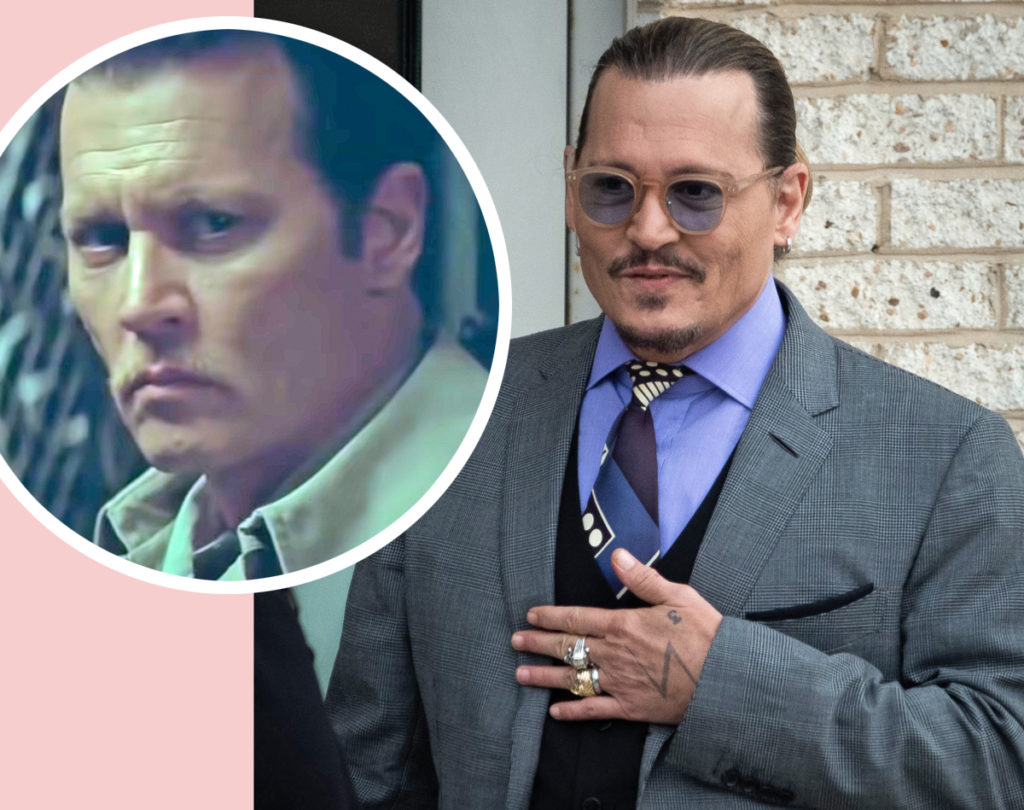 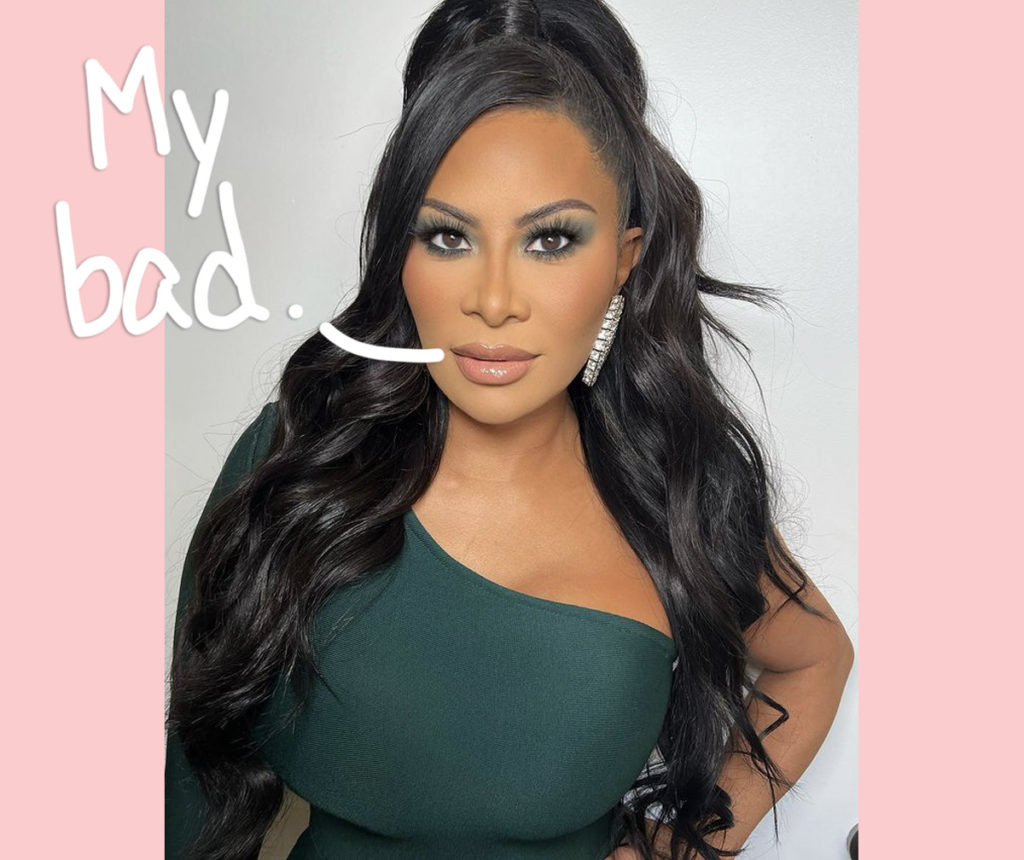 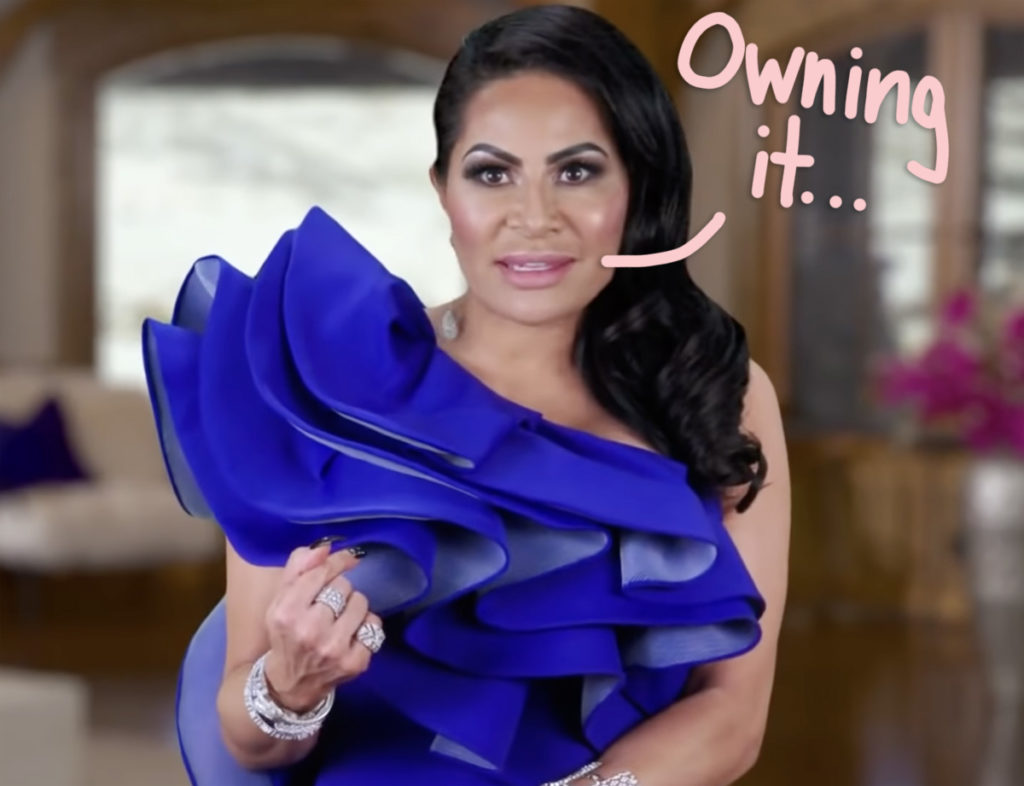