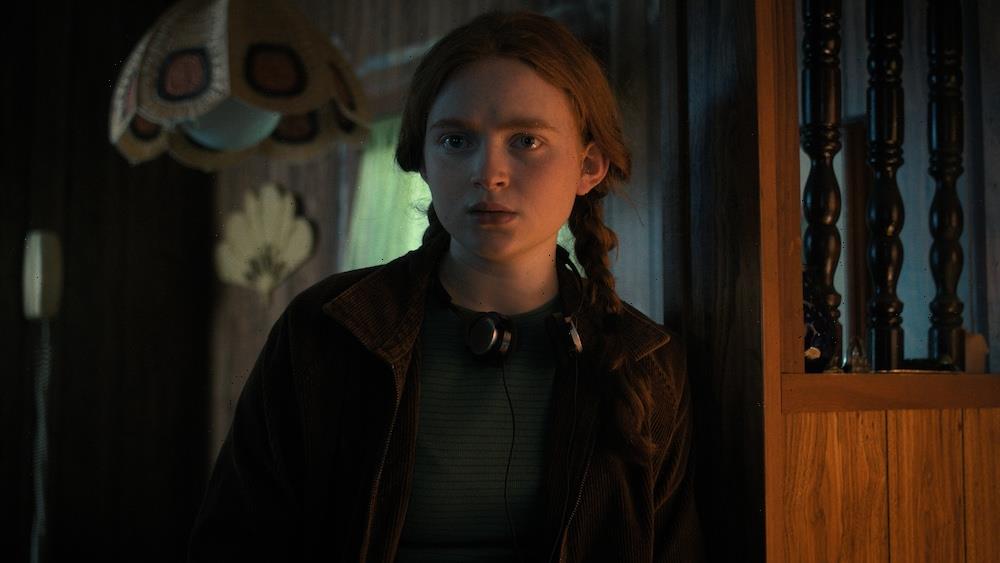 Those 13 nominations were given to the first seven episodes, a.k.a. Volume 1, of the Duffer brothers-created series’ penultimate season, as Episodes 8 and 9, which make up Volume 2, were not released until after the submission cut-off. Volume 2 of “Stranger Things 4” will compete in next year’s Emmy race.

For Season 3, the Netflix sci-fi show got eight nominations, the least in the history of “Stranger Things.” That makes the first half of Season 4 up five noms from its previous installment.

To date, “Stranger Things” boasts a total of 51 Emmy nominations and seven wins.

Additional cast members for “Stranger Things 4” include Jamie Campbell Bower as Vecna, Joseph Quinn as Eddie Munson and Eduardo Franco as Argyle, among others.