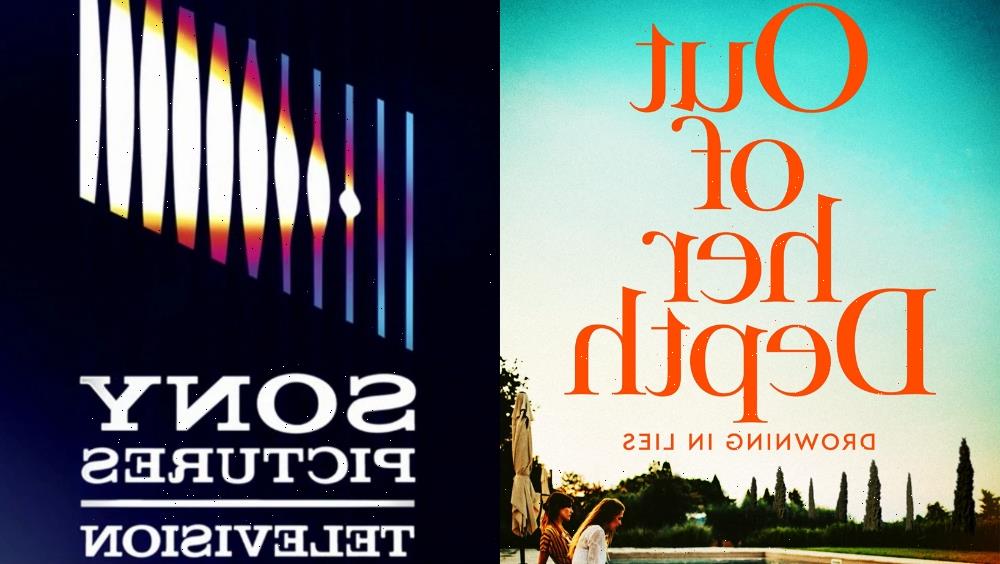 Lizzy Barber’s acclaimed psychological thriller novel “Out of Her Depth” has been optioned by Sony Pictures Television (SPT) for series development.

Set in the heat of a Tuscan summer, the novel follows headstrong Rachel, who gets the opportunity of a lifetime with a summer job in the Tuscan hills, receiving room and board in exchange for her services at the luxurious Villa Medici hotel. Soon, she finds herself drawn into an affluent, cosmopolitan crowd of friends where allegiances can change instantly.

When she asks her new friend Diana to help her win the affections of the handsome and charming Sebastian, she thinks she might finally have a chance to become part of their world, but when she discovers that Diana may have intentions of her own, she begins to learn the real cost of friendship. And when Sebastian begins to focus on the sweet and innocent Valentina, Rachel discovers there may be an even higher price to pay.

Luke Scrase’s Golden Gate Studios, which has a first-look deal with SPT, will develop the adaptation, which will be written by screenwriter Matilda Curtis.

Scrase will executive produce alongside Barber. Brendan Fitzgerald, senior VP of international co-productions for Sony Pictures Television International Production, will oversee the project for the studio.

The deal was brokered by Emily Hayward-Whitlock at The Artists Partnership. Pan Macmillan acquired publishing rights via Luigi Bonomi at Luigi Bonomi Associates in a two-book deal. “Out of Her Depth” was published by Pan Macmillan in the U.K. in April and by Harper Collins in the U.S.

Curtis is represented by Independent Talent and UTA.

Barber’s debut novel, “My Name is Anna” was published in 2019 in the U.K. by Penguin Random House and by Harper Collins in the U.S. Her third novel, “A Girl Like That,” will be published in 2023 by Pan Macmillan.