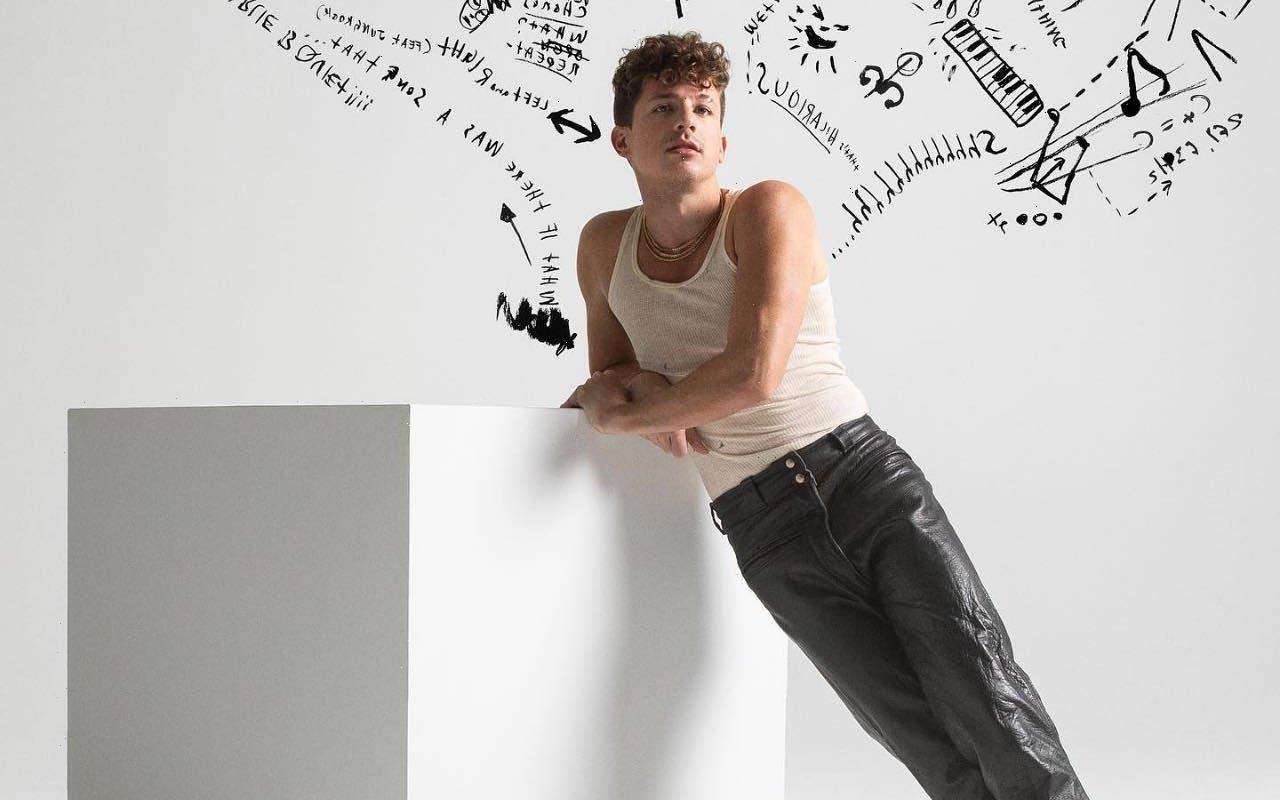 Making use of his social media account, the ‘How Long’ hitmaker’ also unveils the official artwork for his self-titled album ‘CHARLIE’ and thanks fans for helping him make it real.

AceShowbiz –Charlie Puth has announced his third, self-titled studio album. The “How Long” hitmaker, who recently professed that the internet “saved my life” after reaching a wider fan base on TikTok, has unveiled the follow-up to 2018’s “Voicenotes”, “Charlie”, and has thanked fans for helping him make it online.

Alongside the cover art of him leaning on a giant white box with the song titles around him, he wrote on Instagram, “This is the official artwork for my album ‘CHARLIE’. This album was born on the internet, and I’ve had so much fun making it in front of all of you this past year. 2019 me used to think that in order to be an artist, you had to hide away and talk to nobody to make your art.”

“Turns out you make MUCH better art when you involve millions of people in the process. (For me at least.) I hope you scream cry every word when I sing these songs on tour because they wouldn’t be here without you,” Charlie continued. “Thank you.”

According to a press release, it’s Charlie’s “most personal record to date, with every song authentically representing a piece of himself.” It features his track with BTS’ Jungkook, “Left and Right”, and previously released singles “Light Switch” and “That’s Hilarious”.

The “See You Again” singer also shared a clip of fans’ pleas for him to release the record and thanked them for their “patience.” He said, “My third album Charlie will be coming out everywhere Oct. 7, 2022. Thank you so much for your patience.”

The “Marvin Gaye” hitmaker loves using the video-sharing platform because it’s allowed him to connect with his fans. He said, “What works really well for The Weeknd, only works for him and like two other artists. Me, I need to really show my personality off.”

“I wasn’t doing that because I was surrounding myself with producers and record label heads who were like, ‘You are a massive act. You need to go away and work on your art for a while,’ ” he shared. “The pandemic made me realize that I have to not only not do that, but the opposite of that. I need to show every step of the process.”

“Charlie” is set to be released on October 7 and is available to pre-order now.