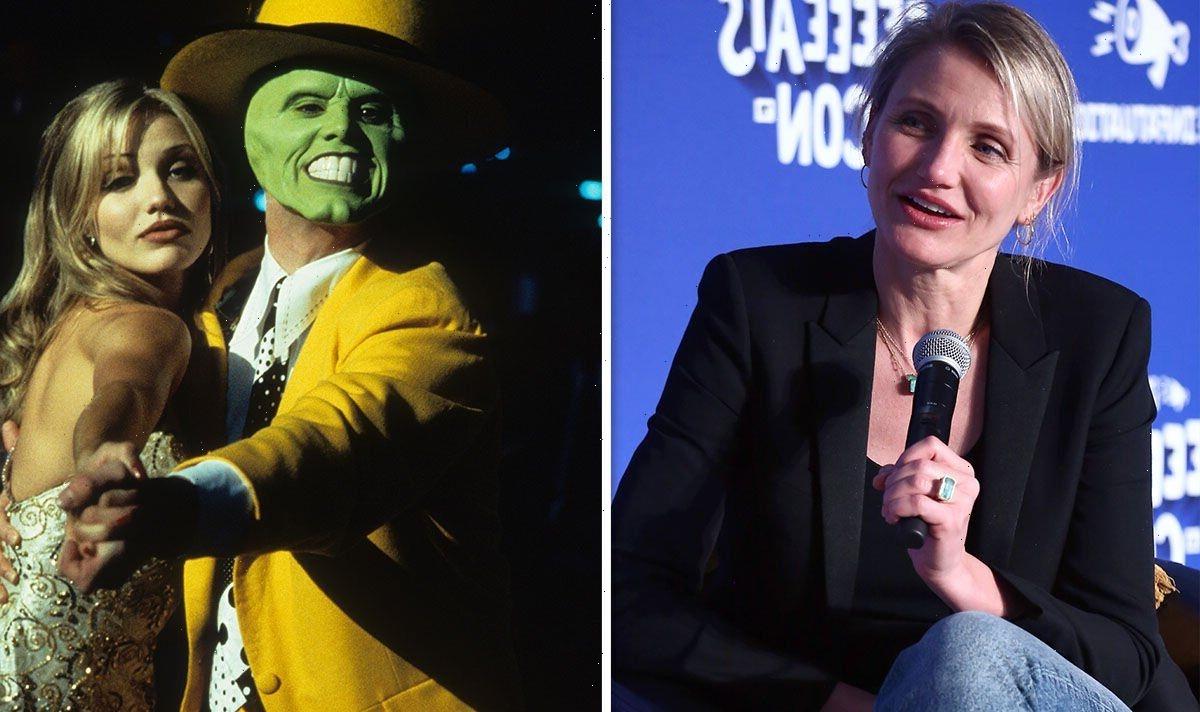 It comes as the 49-year-old is set to return to the big screen after an eight-year hiatus, preparing to star alongside Jamie Foxx in the aptly named comedy, Back In Action. Casting her mind back to the early days of her career, the actress was a struggling model in Paris, where she claimed she may have worked as a “mule carrying drugs to Morocco”.

Speaking on podcast Second Life, Cameron explained that she had gathered enough money to move to Paris and pursue modelling – but hadn’t had any luck finding jobs there.

She explained to podcast host Hillary Kerr: “I was there a full year and didn’t work one day. I couldn’t book a job to save my life.

“Then I got one job but, really, I think I was a mule carrying drugs to Morocco — I swear to God.”

Cameron claimed that she wasn’t aware that she was carrying illegal substances until arriving at the airport, and began to panic upon realising. 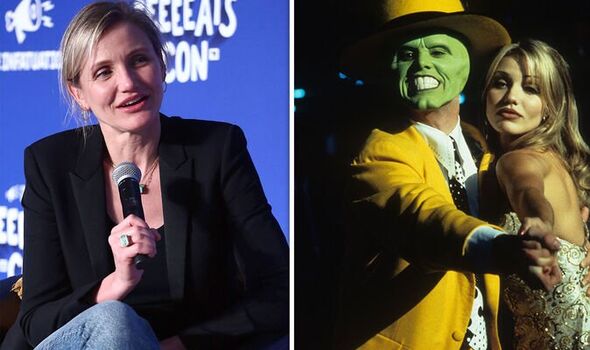 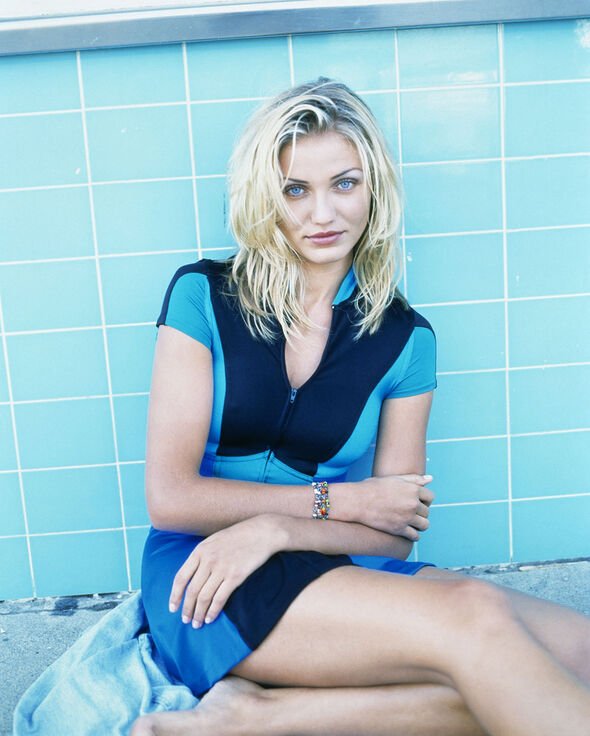 Continuing: “This was the early Nineties and they gave me a locked suitcase that had my ‘costumes’ in it.

“I’m ­wearing torn jeans and platform boots, with my hair down — this is really unsafe. I told them, ‘I don’t know, it’s not mine, I’ve no idea whose it is’. That was the only job I got in Paris.”

Avoiding at least a ten-year drug trafficking jail sentence, Cameron left the suitcase with officials as she returned back to France, citing that as the first and last job she had in Paris. 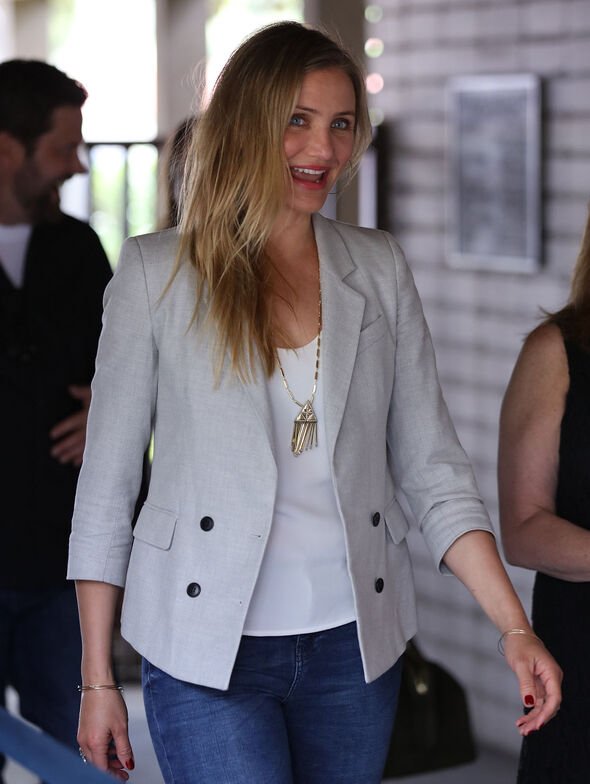 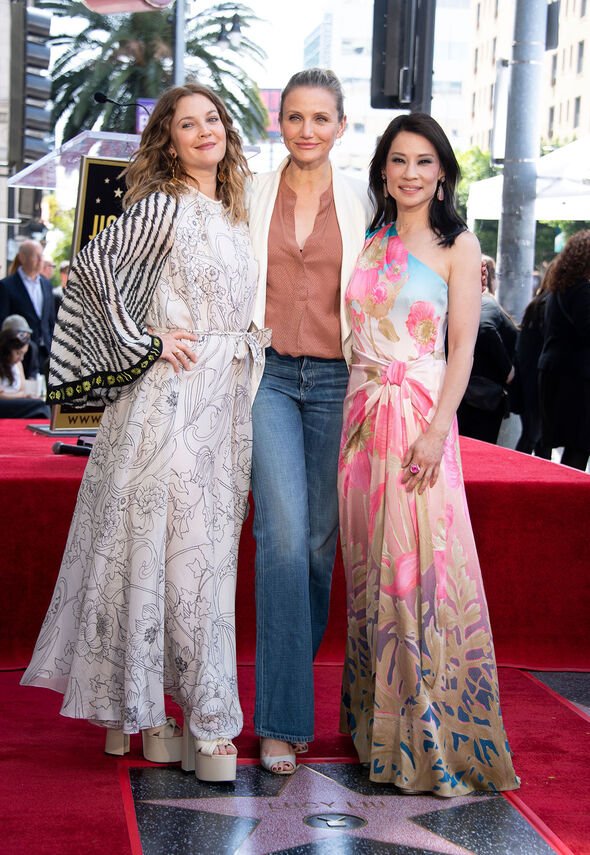 Since then, the actress has had leading roles in blockbusters such as The Holiday, What Happens in Vegas and Charlie’s Angels.

But, in 2014, Cameron decided to step away from acting and settle into family life with her husband Benji Maddox and daughter Raddix.

Admitting she had been “convinced out of retirement” by Jamie Foxx and Tom Brady, she is set to return to the big screen alongside the actors in the upcoming film Back In Action.

Following her movie announcement last week, Cameron quipped: “Jamie Foxx, only you could get me back in action!!! I can’t frickin wait it’s gonna be a blast!”

Actor and musician Foxx teased the announcement on social media, releasing a phone call between himself and Diaz.

It comes eight years after the pair appeared together in what became Diaz’s last film – a 2014 remake of Annie, in which she played Miss Hannigan.

Diaz, 49, said she was “so anxious” but “excited” about returning.

During the same phone call, Foxx, who won an Oscar for his 2004 portrayal of US soul singer Ray Charles, connected Diaz with the Super Bowl-winning Tom Brady in order to offer some advice about launching a big-time comeback.

Cameron is known for her Golden Globe-nominated performance in Ben Stiller’s rom-com There’s Something About Mary, as well as films like Charlie’s Angels and The Holiday.

She also provided the voice for Princess Fiona in the animated classic Shrek, and was nominated for a Bafta for best-supporting actress for Being John Malkovich.

The final movie appearance of her 20-year career, which also included the critically acclaimed Gangs of New York and Vanilla Sky, came in the 2014 film adaptation of the musical Annie.