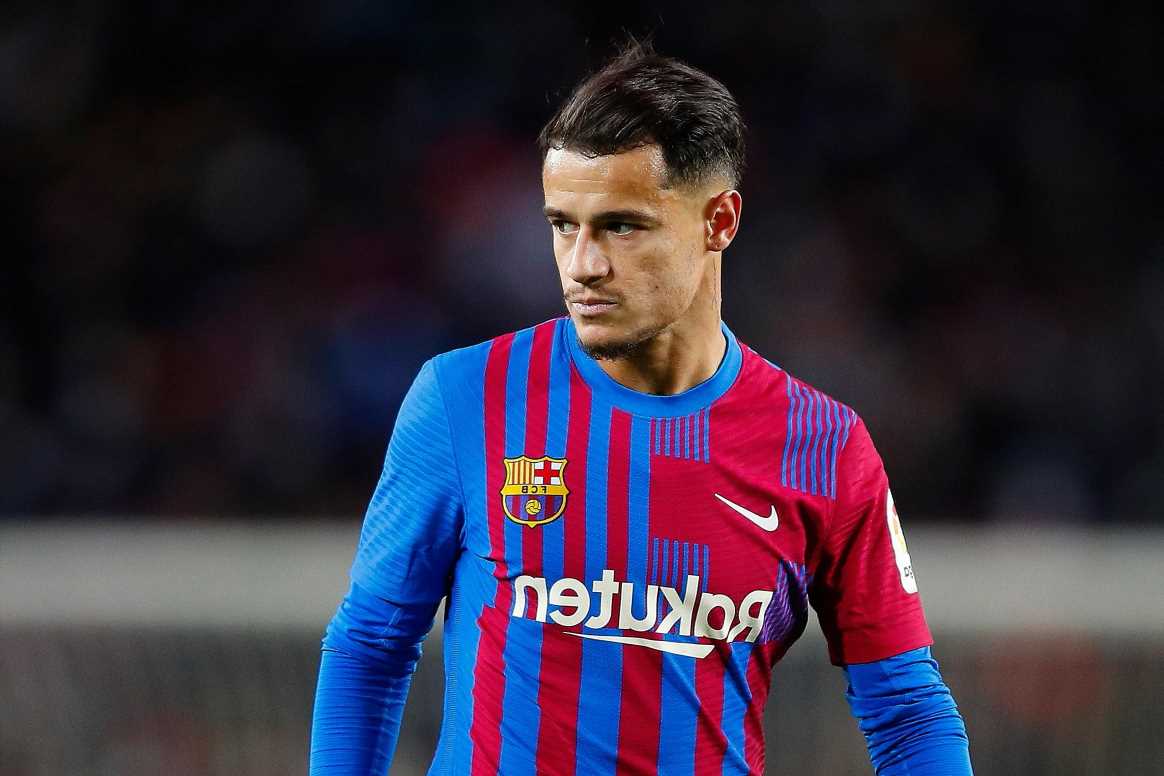 BROKE Barcelona are desperate to seal a £55million deal for Raphinha… but still owe almost DOUBLE that to 19 different clubs.

According to Marca, Barca released their annual financial report and revealed their outstanding debt stands in the region of €126million (107m). 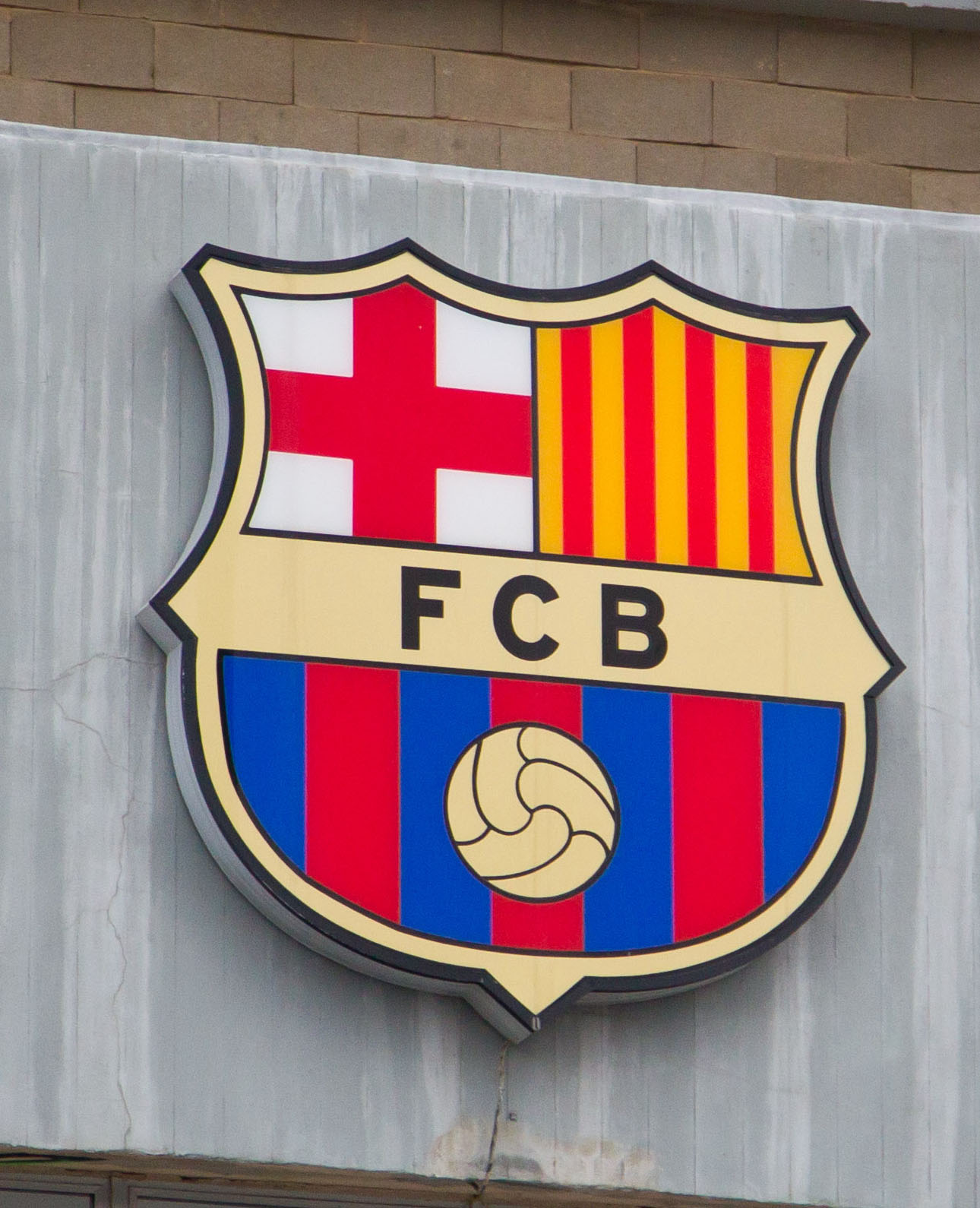 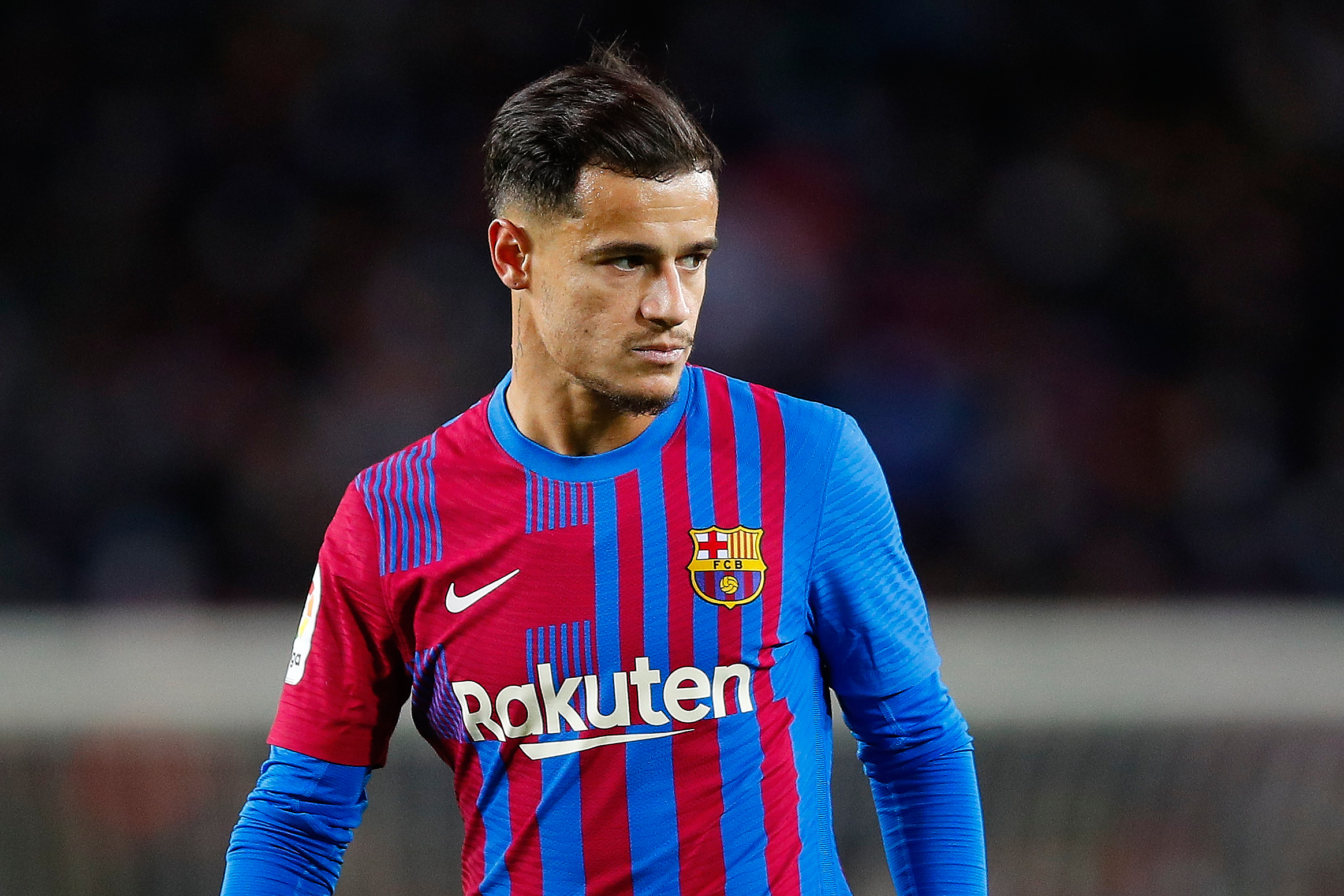 The most significant sum of £25m is owed to Liverpool for the record signing of Philippe Coutinho in 2018.

A sum of £14m is owed to Ajax for Frenkie de Jong, while Bordeaux are still waiting for £8m for Malcom.

Real Betis are owed £8m for Junior Firpo, while Gremio are still expecting £7m for Arthur.

Eibar are due £2m euros for the Blaugrana's buy back option exercised for Brighton star Marc Cucurella.

Villarreal, on the other hand, are still waiting on £204,000 for Denis Suarez.

Valencia are owed £6m for Neto, while Juventus wait on £3m for Matheus Pereira and another £4m for Miralem Pjanic.

Braga are due £8m for Trincao, Atletico Mineiro are owed £5m for Emerson and Real Valladolid are waiting on £212,000 on Jose Arnaiz.

Las Palmas are due £1m for Pedri, Albacete are waiting on £1.7m for Rey Manaj and Palmeiras are owed £3.9m for Matheus Fernandes.

Finally, Atletico Madrid are due the sum of £4m from preferential rights.

However, Barcelona are also owed £39m from other clubs, such as £8m from Zenit Saint Petersburg for Malcom, £5.1m from Getafe for Cucurella and £4.8m from Juventus for Arthur.

However, questions still arise regarding Barca's ability to land major targets this summer as they are hoping to sign Raphinha from Leeds, who won't budge on their asking price.

They are also keeping tabs on other big names, such as Bayern superstar Robert Lewandowski as well as Chelsea duo Cesar Azpilicueta and Marcos Alonso.