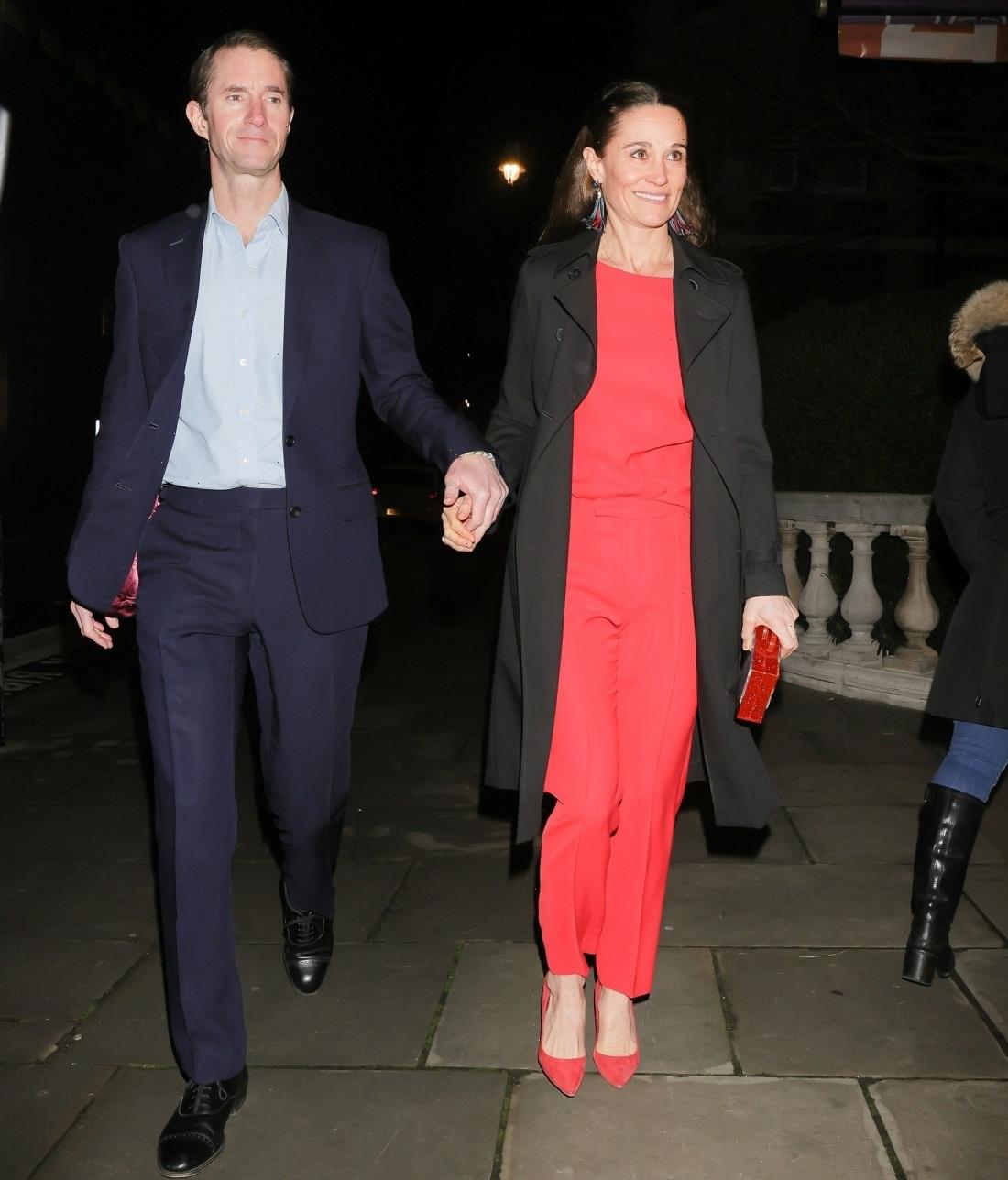 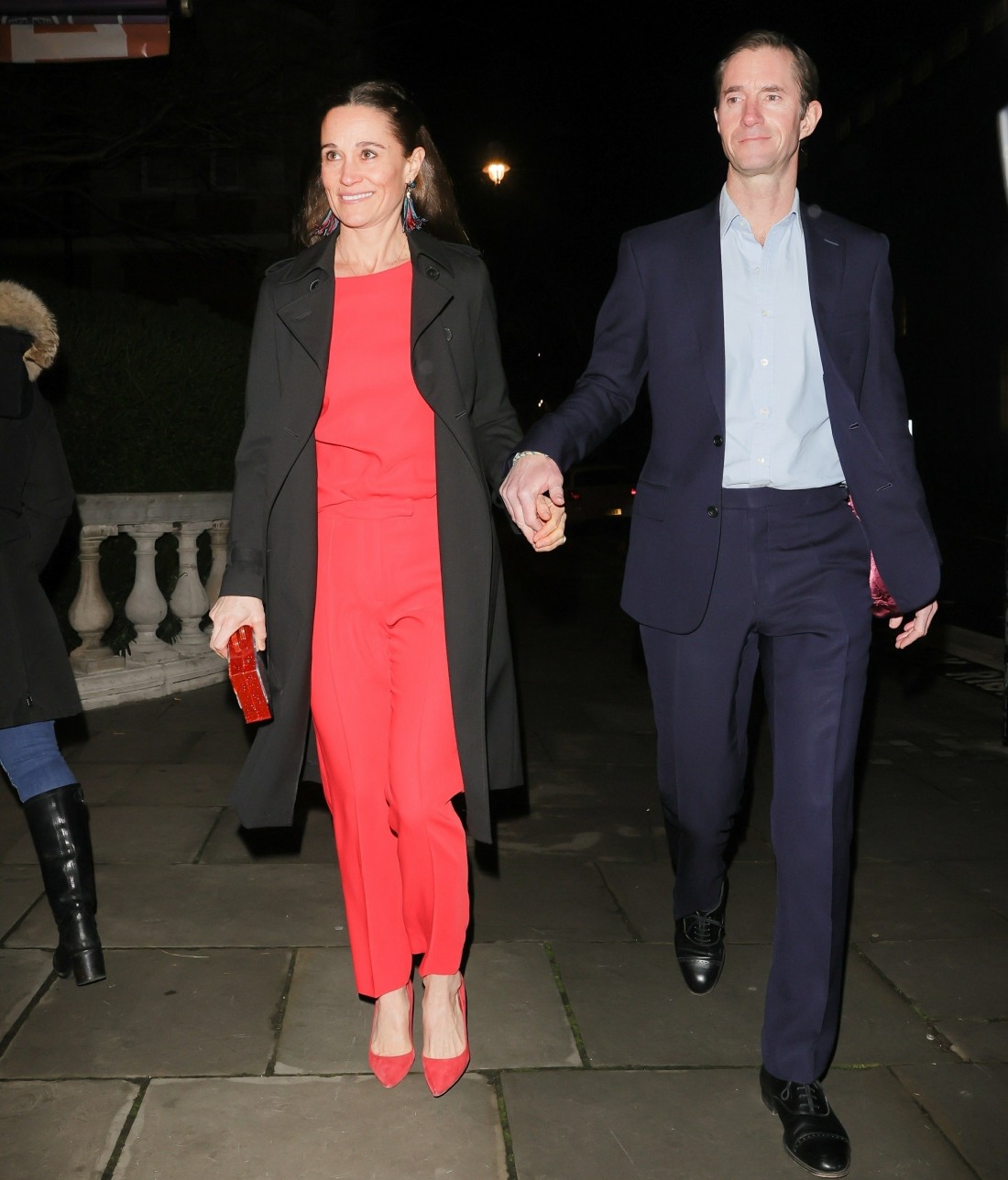 In late 2020, Pippa Middleton and her terribly moderately wealthy husband James Matthews reportedly purchased Bucklebury Farm Park for around £1.5 million. The farm/park was already in operation as a safari and petting zoo, and Pippa and TMW James thought it might be a nice investment property, something to operate as a little side-business. As far as I can see, TMW James and Pippa really did buy the park, although we haven’t heard much about it in more than a year. Now this: Pippa and TMW James have apparently bought a second estate/property in Berkshire. This one sounds like an actual country ESTATE. Per Eden Confidential:

The Duke and Duchess of Cambridge are not the only ones moving to the Royal County of Berkshire. I can disclose that Catherine’s sister, Pippa, has spent around £15million on one of the most beautiful stately homes in the county with her investment banker husband, James Matthews. And they will need the extra space, as I’m told she’s heavily pregnant with their third child.

‘Pippa and her family are thrilled,’ a friend confirms. ‘It’s a very exciting time in their lives. They are looking forward to living closer to her parents.’

Their new home is about a 20-minute drive from Michael and Carole Middleton’s home in Bucklebury. Pippa’s brother, James, bought a farmhouse in the county for £1.45million with his French wife, Alizee, last year. Meanwhile, Prince William and Catherine, who have three children, are understood to be considering a number of properties on the Queen’s Windsor estate. Their children will all start at the same private school in the county in September.

The Georgian mansion that Pippa, 38, and her Eton-educated husband, 46, have bought was the subject of a painstaking multi-million-pound restoration by its previous owner. It was not known that it was on the market and the sale is said to have been carried out privately. It has around 30 rooms, plus plenty of outdoor space for children to play with their royal cousins in around 150 acres of grounds that lead down to a river.

Pippa, who once wrote a book filled with tips on entertaining, will be able to grow produce in the huge walled garden and greenhouses.

‘It’s a far more impressive property than any of those on the Windsor estate, apart from the castle,’ a local tells me.

This week, a removals lorry was seen parked outside the couple’s home in Chelsea, West London, which Matthews, a former professional racing driver, bought for £17million in 2015. It’s not clear if they are keeping their home in the capital.

Huh, I would think that they would keep their place in London? James and Pippa have a huge mansion in the city and they seem to have a surprising amount of privacy there, except Pippa does get pap’d sometimes when she’s taking her kids to the park. Not all the time, but every few months, she’ll get pap’d. It does seem like TMW James and Pippa are genuinely more lowkey now, so it’s more than possible that this is exactly what it appears to be: a wealthy couple buying a grand country estate in which to raise their growing brood, with plenty of space for the kids to run around. Now, all that being said, Pippa keeps hilariously one-upping her sister. Kate is moving into a “little” four-bedroom house in Windsor because the Queen wouldn’t give her one of the fancier homes. And now Pippa’s husband buys a grand 30-room estate? Pippa is a credible Early Years expert and Kate is just doing vague Early Years busywork! Pippa’s husband adores her, and Kate’s husband… um, seems to barely tolerate her. 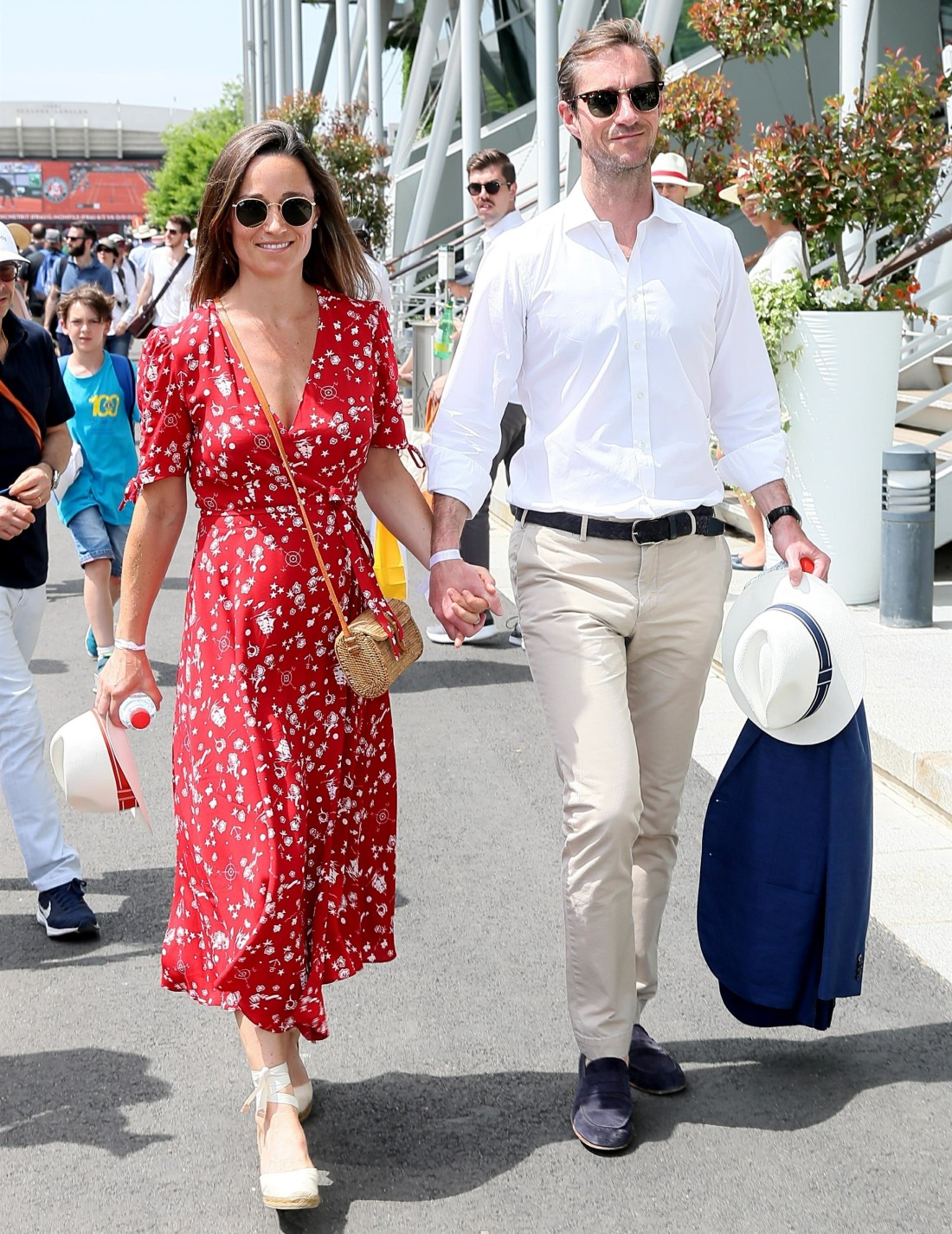