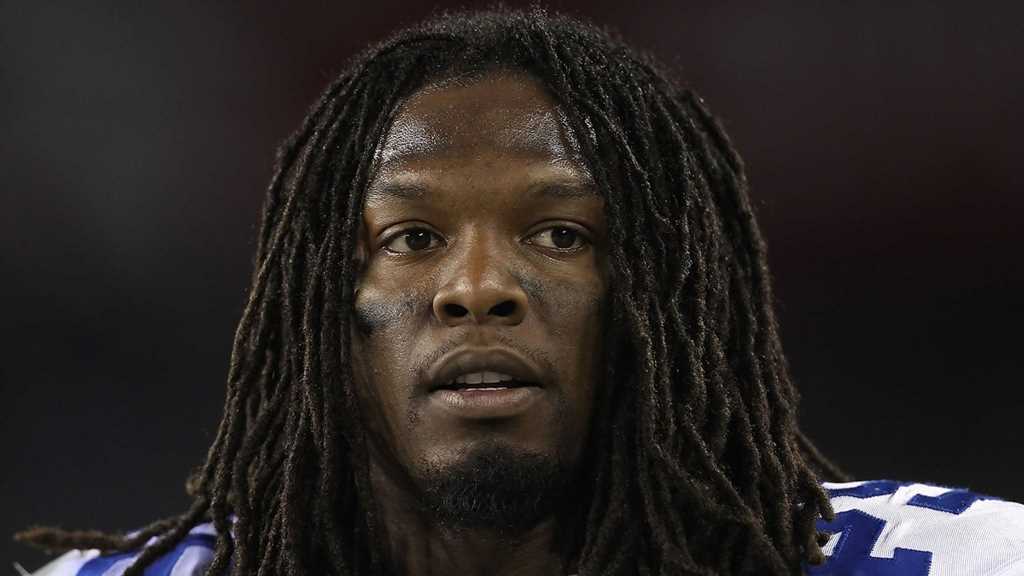 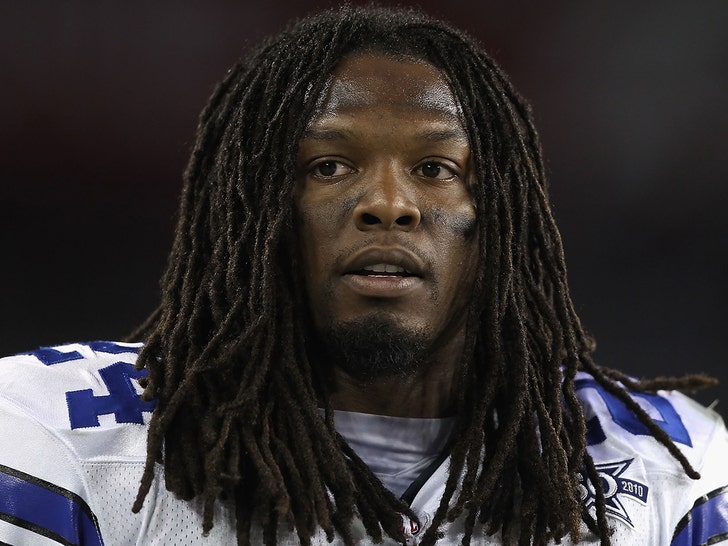 According to the Collin County Medical Examiner’s Office, Barber’s death was ruled an “accident.”

As we reported, Barber was found dead by the Frisco Police Dept. in Texas on June 1. He was just 38 years old.

The ex-running back, who was picked by the Cowboys in the fourth round of the 2005 NFL Draft, had shown no signs of trouble prior to his death, according to his attorney, Zoltan Papp.

Papp said Barber had started a trucking venture, and had also spent a large portion of the past few years trying to help kids in inner cities, while fighting for social justice.

Barber played in the NFL for seven seasons — six with the Cowboys and one with the Bears — totaling 4,780 rushing yards and 53 rushing touchdowns over 99 total games.