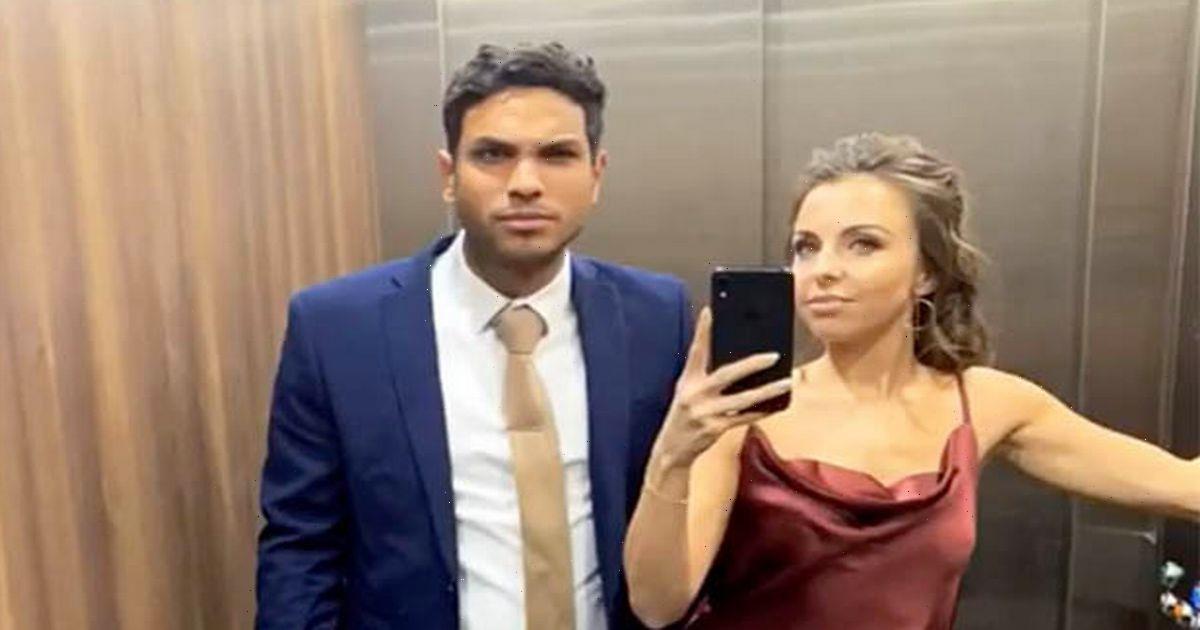 EastEnders' star Louisa Lytton has tied the knot in a glamorous Tuscan wedding ceremony, with co-stars Lacey Turner and James Bye in attendance.

The 33-year-old actress, best known for her portrayal of Ruby Allen in the BBC One soap, is now enjoying her honeymoon after getting hitched to her partner Ben Bhanvra in June.

Speaking to OK! Magazine, Louisa has opened up about the big day, sharing sweet snippets like how relieved she felt to "finally" have done it after the pandemic caused a slew of excruciating delays.

Louisa detailed how the pair were "giggling at the altar" with tears in their eyes as they thought about how long it took them to get there.

The Ruby Allen actress also revealed how she and now-husband Ben slept in separate bedrooms the night before their wedding, although Louisa barely slept as she was up tending to their 10-month-old daughter, Aura.

Although she was up every two and a half hours with her little girl, she admitted that she couldn't sleep properly either.

"I just couldn’t sleep. I literally checked my phone every hour. I’ve never had that much adrenaline."

In exclusive photos from OK! Magazine, Louisa's EastEnders co-stars were in tow.

While James Bye who plays Martin Fowler, Louisa and Lacey's on-screen ex, was also standing beside the blushing bride while looking totally overjoyed.

Zaraah Abrahams who plays Chelsea Fox in the soap also attended the wedding too.

Taking to Instagram on June 30, Louisa posted a snap of herself in Tuscany and penned a caption which read: "Two years in the making. Let’s finally go get married @bennnyy__.

"Here’s to every covid bride finally getting down that aisle."

EastEnders airs weeknights (excluding Fridays) at 7:30pm on BBC One and iPlayer