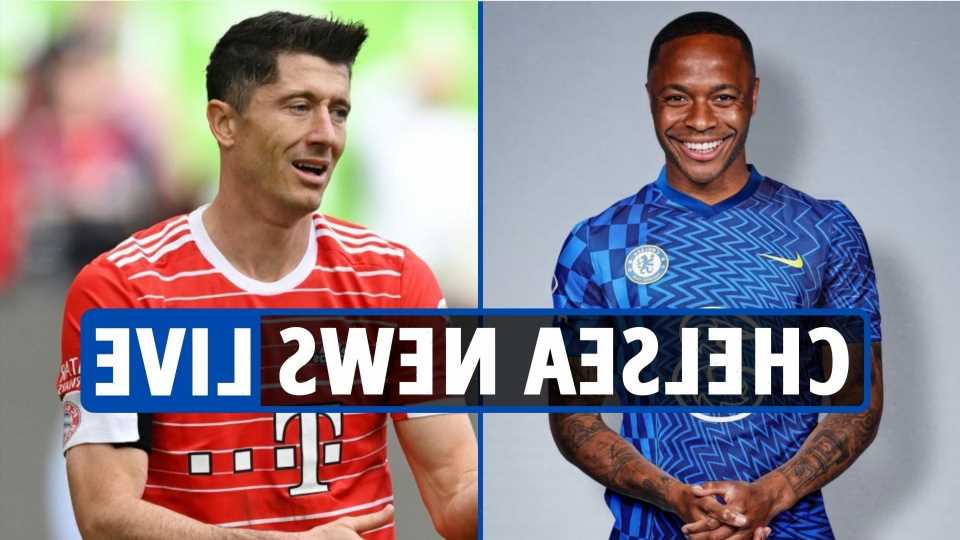 RAHEEM STERLING has completed his medical and signed for Chelsea, according to reports.

A deal could even be announced as soon as tonight.

It is believed that the Blues will pay £47.5 million rising to £50m in add-ons to secure the services of the England international.

Meanwhile, reports in Germany suggest that Robert Lewandowski would be willing to make the switch to Stamford Bridge should a deal collapse between Bayern Munich and Barcelona.

And Chelsea are reportedly keen on Napoli's Kalidou Koulibaly, who has an asking price of £34million.

Stay up to date with all the latest from Stamford Bridge…