A BRITISH tourist has been arrested after he allegedly tried to smother his girlfriend with a pillow in a hotel room in Majorca.

The man believed to be in his 50s, allegedly sexually assaulted the 48-year-old British woman in the room they were staying in Santa Ponça. 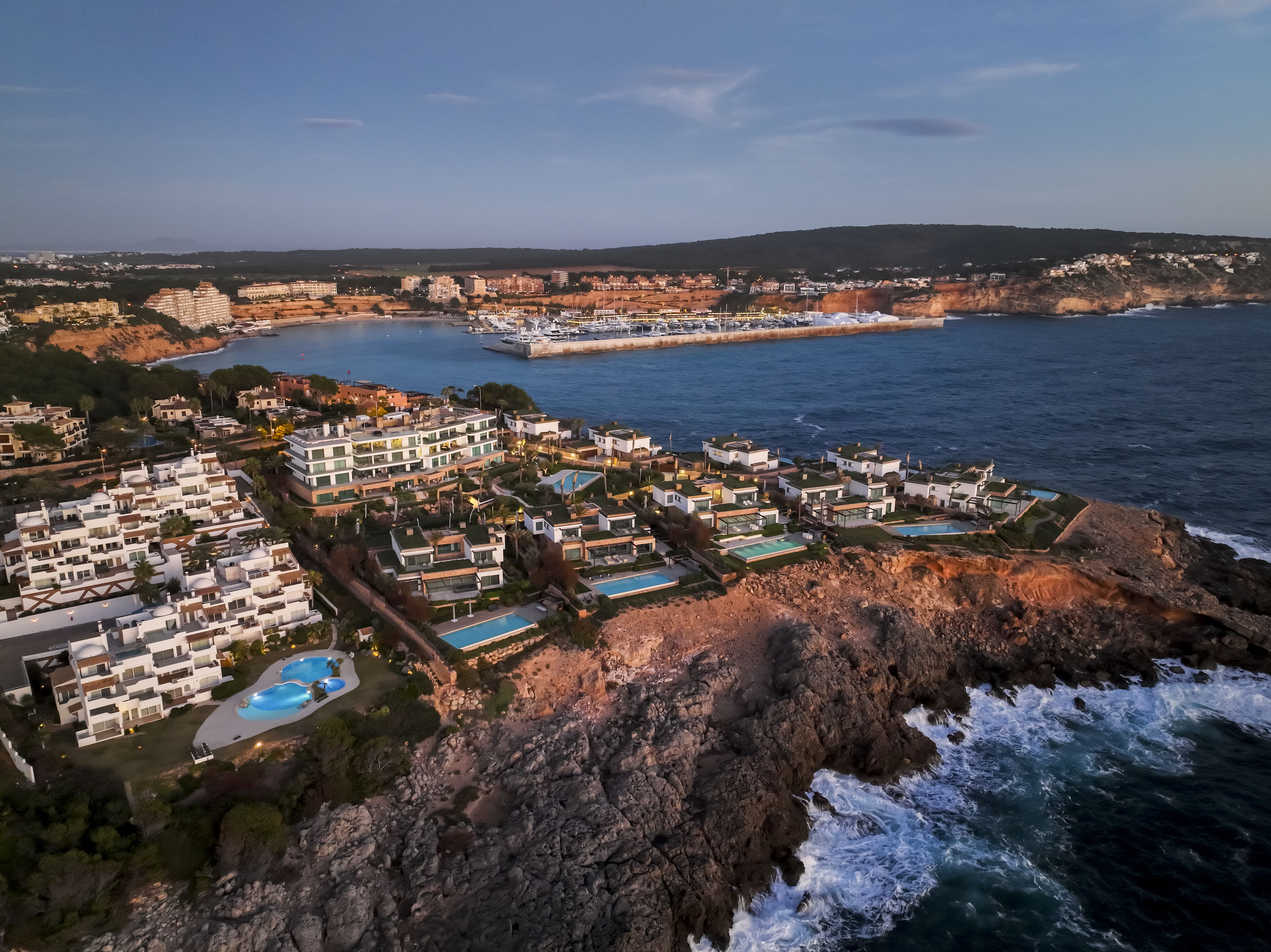 The alleged attack happened on Thursday afternoon when the victim claims her partner was violent and sexually abused her before punching her in the nose.

She said he then tried to smother her with a pillow before giving up and leaving the room, according to Ultima Hora.

The woman was then able to call the receptionist and ask for help.

The hotel worker alerted the emergency services and Guardia Civil officers arrived at the scene. 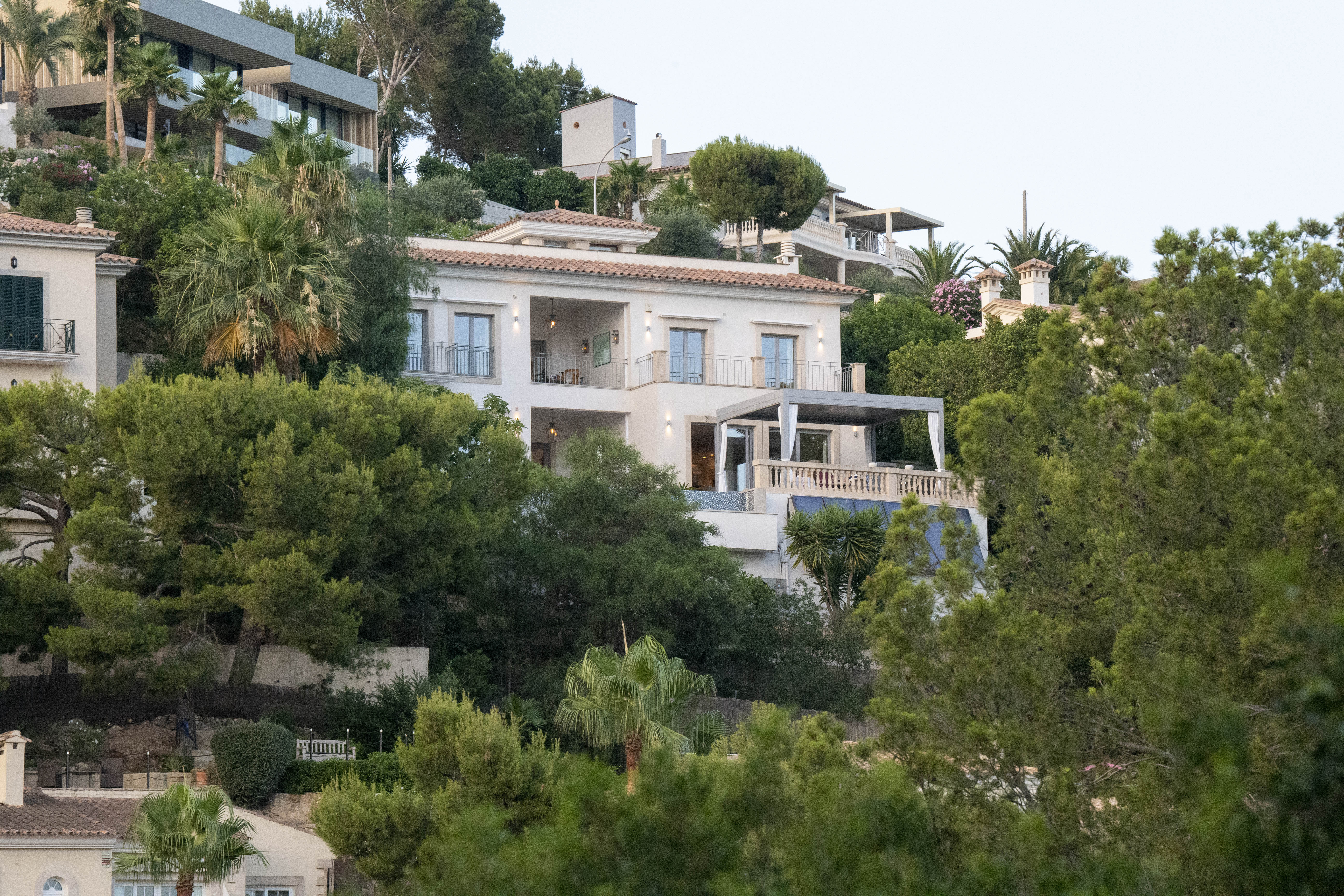 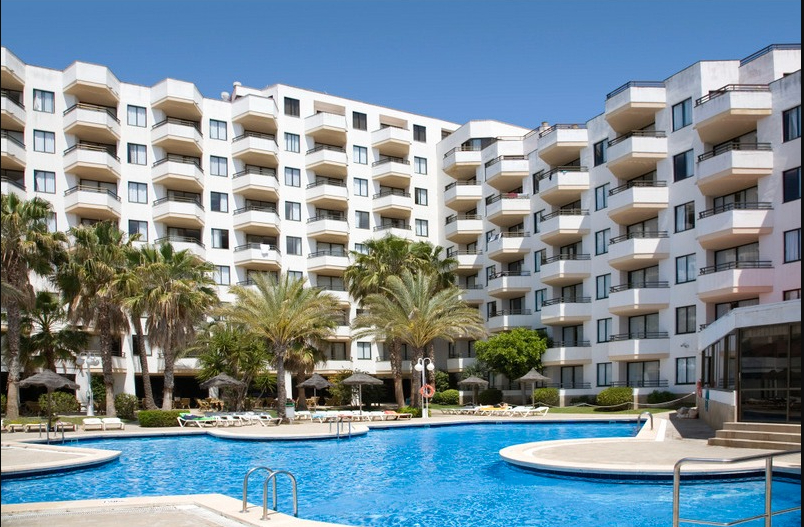 The suspect was found in the corridor outside the room and was arrested while the victim was transferred to a hospital to be treated for her injuries.

Police have launched an investigation into the incident. 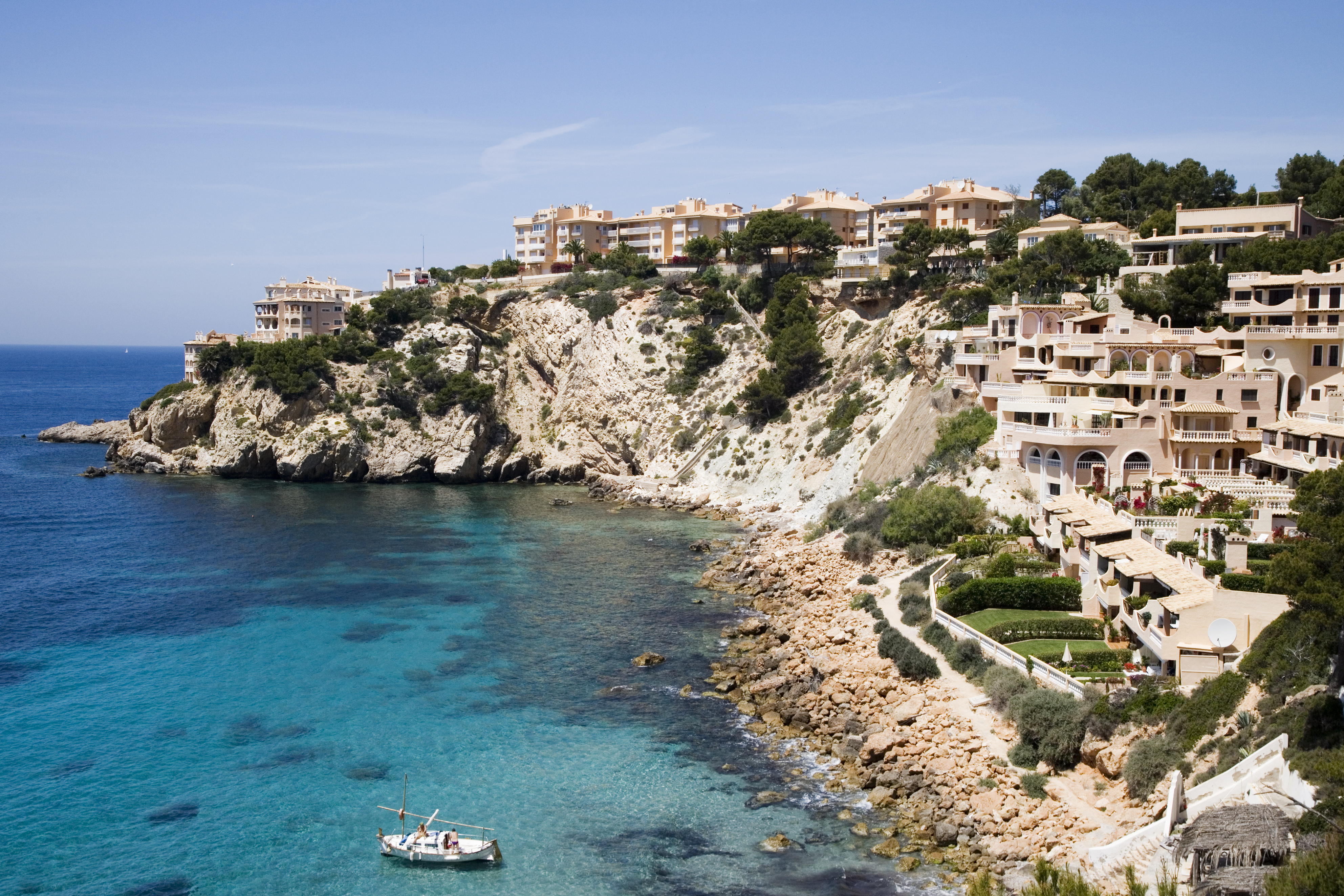