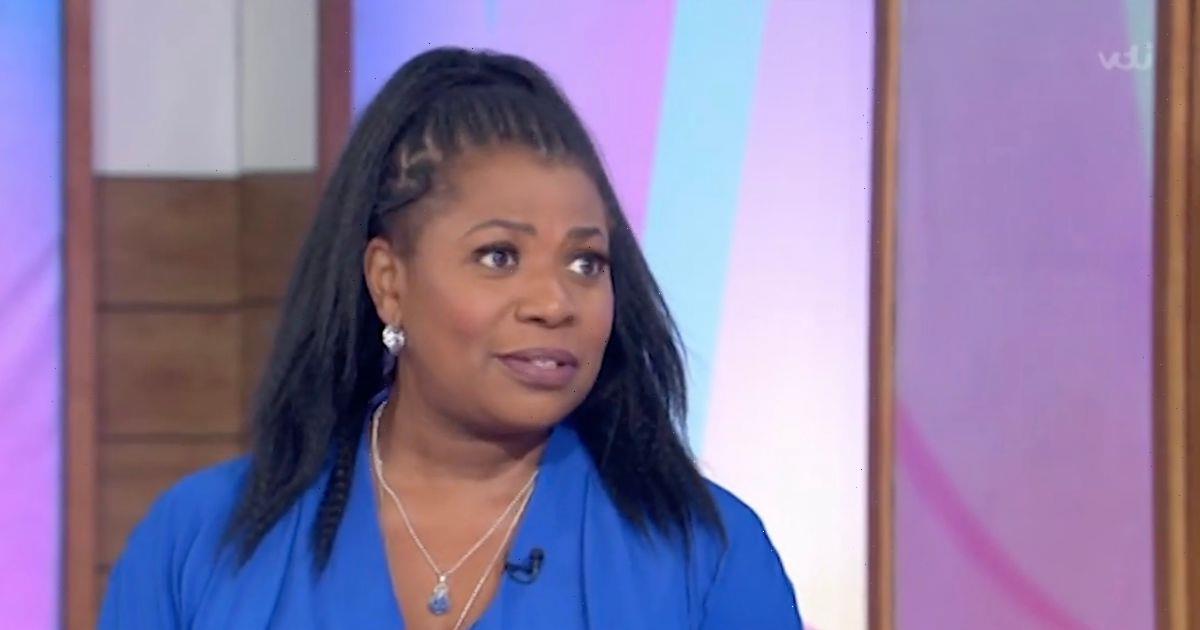 Brenda Edwards has opened up about the special festival held in her late son Jamal’s honour over the weekend.

The Loose Women panellist and actress, who recently had to pull out of Chicago after being rushed to hospital with a fractured leg, was speaking on Monday 11 July’s edition of the ITV panel show.

She shared details of the festival, revealing she had broken down in tears as Jessie J sang her late son’s favourite song.

Host and news anchor Charlene White kicked off the conversation: “We were at Jamal’s special festival on Saturday, and it was great, wasn’t it?”

“It’s been a couple of months in preparation of everything but it was just so lovely. She continued: “It was overwhelming with all the acts that were there. Jessie was there performing, Lady Leshurr… it was just phenomenal. It was such a beautiful day and it was so lovely that you ladies could come and join me.”

Their fellow panellist Katie Piper was also present at the festival. She added: “It was such an uplifting day. There were so many young people there who Jamal would get behind and support and it made such a good celebration which was what it was all about.”

Pop star Jessie J, who was good friends with Jamal, dedicated her hit single Who You Are to him in a touching tribute.

“I was in tears,” Brenda admitted. “Jessie J sang Who You Are and it was one of Jamal’s favourites, and it just hits you differently when you hear it like that.” Jamal sadly died in February from a heart attack aged 31.

Since then, Brenda has been open and honest about the “shock” of finding out the cause of his death.

An inquest into the music entrepreneur's death heard that he died at his mum’s house from cardiac arrhythmia, after taking recreational drugs.

She has also since set up the Jamal Edwards Self Belief Trust. In a statement, she wrote: “To honour his memory and continue his legacy, The Jamal Edwards Self Belief Trust has been set up with an objective to support those causes that mattered most to Jamal.

"The Trust will look to establish a network of “Self Belief” Houses with the aim of offering individuals who are living rough a roof over their heads. There will be programmes to help tackle mental health issues they may face as well as the means to get back on their feet.

“The House will offer specialised programmes designed to address issues of self-confidence and other psychological challenges residents may face."