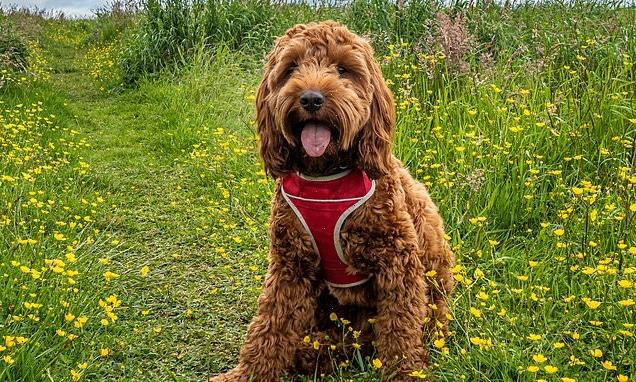 Who has Cockapoo called Biscuit? Whose favourite drink is Larkins Ale? Forget the high politics, these are the REALLY important issues of the Tory leadership race

For the next two months, the news headlines will be dominated by Tory leadership rivals jostling over policies such as tax cuts, the Northern Ireland protocol and their vision for ‘global Britain’.

But what about more mundane matters which reveal the candidates’ personalities and private tastes?

Here are some homespun facts about the eight front-runners… 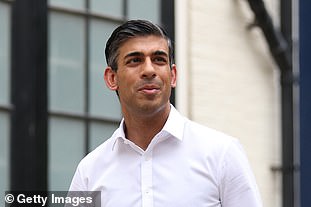 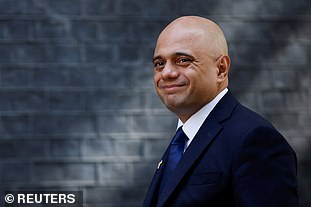 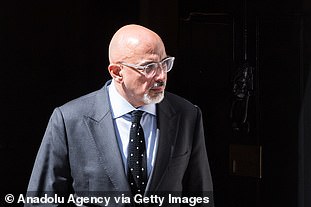 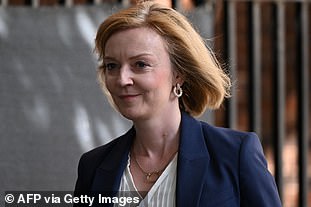 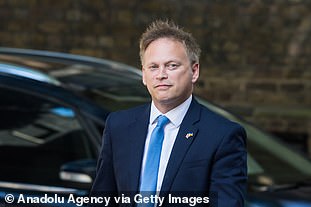 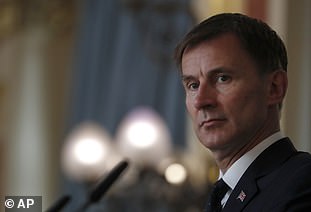 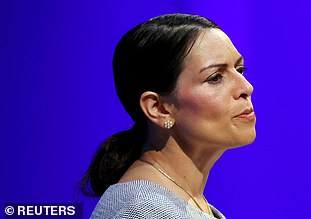 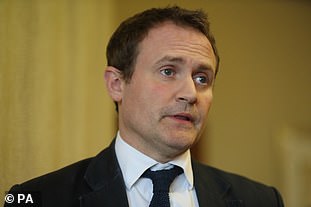