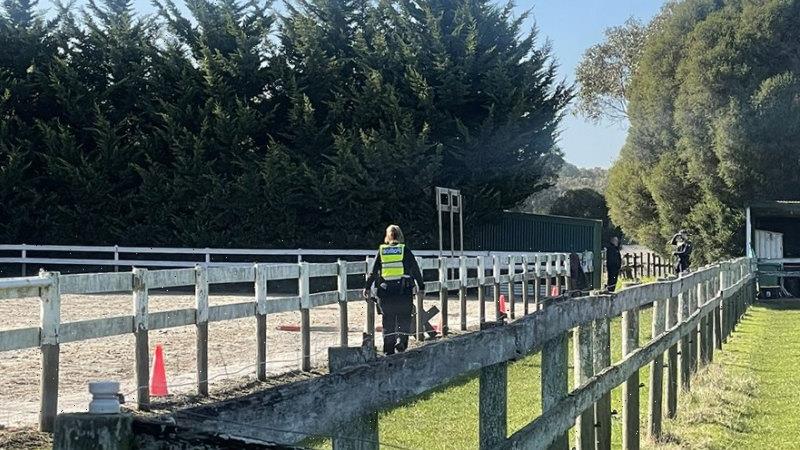 A man has died after a skydiving accident on Victoria’s Surf Coast on Sunday morning.

Emergency services arrived at the scene near Breamlea Road in Connewarre, about 20 kilometres south-east of Geelong, at 10.30am. 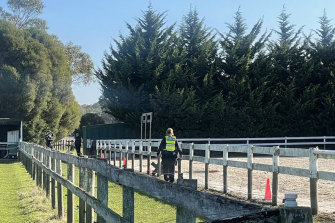 Police at the Connewarre scene where a 34-year-old man died in a skydiving accident on Sunday.Credit:Elisabeth Moss/Nine News

Investigators believe a group of people jumped from a plane in Torquay, with two landing near Breamlea Road.

A 34-year-old Sydenham man died at the scene. A second skydiver who landed in the same area was not injured.

“The Australian Parachute Federation is at the scene and will investigate the circumstances surrounding the incident,” a spokeswoman for Victoria Police said.

Police will prepare a report for the coroner.

In July last year, skydiving instructor Arron Toepfer was killed when his parachute malfunctioned during a tandem skydive in Torquay.

The other person in the tandem with Toepfer, a man in his 50s, broke his leg when they crashed into a paddock on Fischer Street in Torquay.