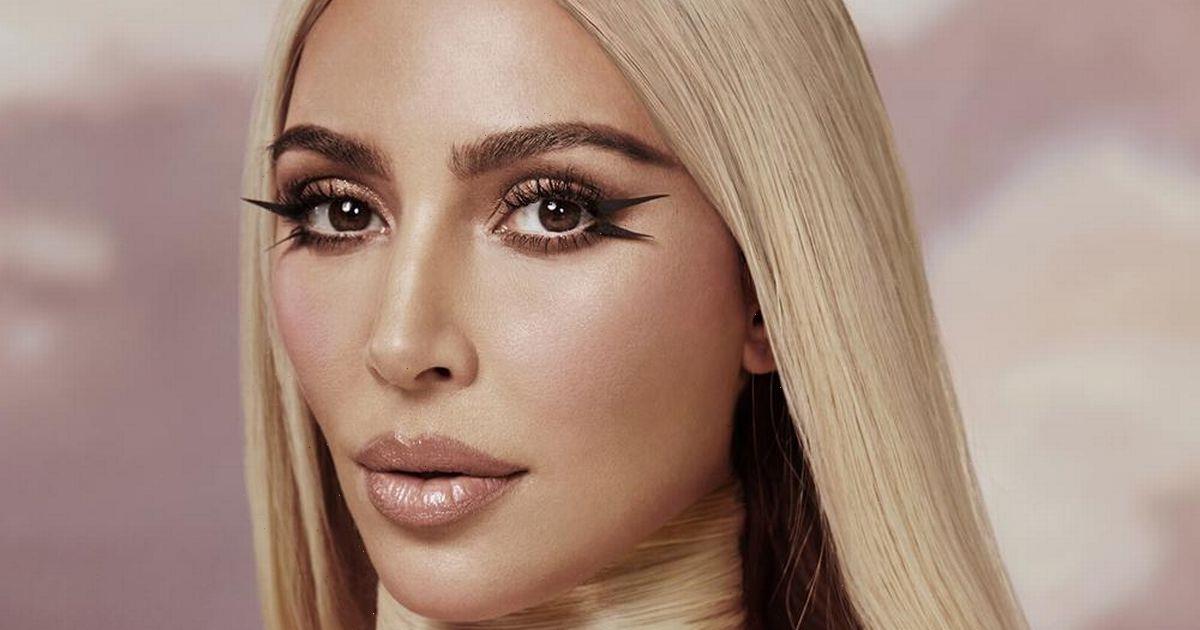 Kim Kardashian has insisted her beauty standards are "attainable" and that she has not had work done in years.

The most famous member of the Kardashian/Jenner family has long been criticised for setting an unrealistic beauty standard for women, but Kim has said that "If I'm doing it, it's attainable."

Speaking to Allure, she was directly asked whether she's had procedures done on her face in recent years – to which she admitted she's had "a little bit of Botox."

After being asked "what do you have in your face right now?", Kim replied: "A little bit of Botox" as she gestured to the space between her eyebrows. But she then admitted "But I've chilled, actually", and said that she has "no filler" in her lips or cheeks, and that she's apparently "never filled either one, ever."

Upon prompting from the interviewer, Kim also denied having eyelash extensions, despite journalist Danielle Pergament describing her lashes as "insanely long".

Kim then admitted she "really cares about looking good", and that she "probably cares more than 90 percent of the people on this planet". She said: “I care. I really, genuinely care about looking good. I probably care more than 90 percent of the people on this planet. It’s not easy when you’re a mom and you’re exhausted at the end of the day or you’re in school, and I’m all of the above.

To find time alongside being a mother, filming, working on her businesses, and working towards her legal career, she admits an unusual late-night habit to keep herself looking good.

"I do my beauty treatments usually late at night," she said. "After everyone’s in bed, I’m doing laser treatments.”

She was later asked if she feels responsible, even guilty, for setting an unrealistic beauty standard for women, to which Kim replied: "If I'm doing it, it's attainable." The interview comes after Kim Kardashian stole the show in Marilyn Monroe's 'Happy Birthday, Mr President' dress at this year's Met Gala – which she lost 16 pounds in three weeks fit in.

She said: “It was a roller coaster of emotions. To even find the dress was a feat, and then to get them to allow me to wear the dress was another feat. You have [to wear] gloves and there are guards and you had to put down special paper. "I think [the dresser] was shaking because if anything rips, if anything goes wrong, you know? This is Marilyn’s dress. And it absolutely did not fit.

However, her diet had a big impact on her body, which left her with psoriasis and psoriatic arthritis. She said: “psoriasis broke out over my body and I got psoriatic arthritis so I couldn’t really move my hands. It was really painful, and I had to go to a rheumatologist who put me on a steroid. I was freaking out. I cut out the meat again, and it’s calmed down.”

Responding to the backlash to her extreme weight loss to fit in the dress, she said: “If I was starving and doing it really unhealthy, I would say that, of course, that’s not a good message. But I had a nutritionist, I had a trainer.

"I have never drunk more water in my life. I don’t see the criticism for other people when they lost weight for roles — they are [considered] geniuses for their craft. “There are so many things out there that are so not accurate and not true.”