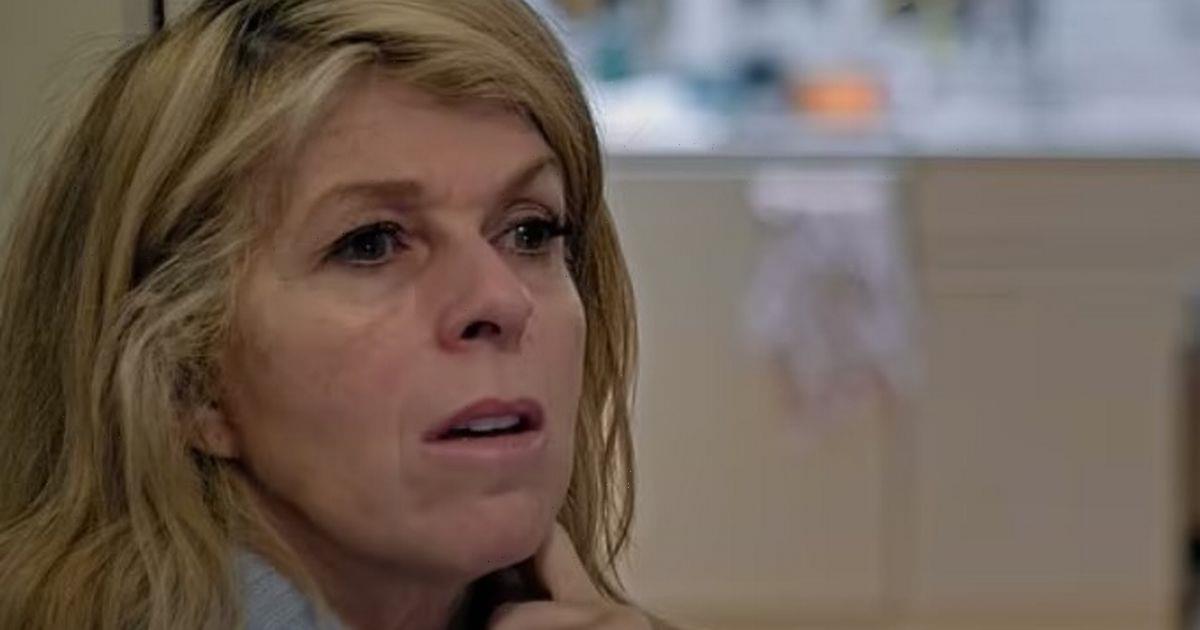 Kate Garraway's husband, Derek Draper, has been re-admitted to hospital to undergo treatment for his ongoing battle with long Covid.

The Good Morning Britain host, 55, has said she is currently taking life "day by day".

Kate has been open about the journey the couple have been on since Derek became ill back in March 2020, admitting that she is exhausted.

READ MORE: Eamonn Holmes eyes up ITV return but insists there must be 'an apology' first

However, she said she was trying to have a positive outlook on the situation and focusing on getting Derek back home.

She told The Sun on Wednesday (July 7) this week: "He's been in hospital a couple of months now. He's been coming in and out.

"I'm really tired but I take it day by day to level out the ups and downs."

Derek was hospitalised when the pair's 16-year-old daughter, Darcey, went to her prom.

Kate was able to show him pictures of Darcey in her prom dress, and said that he was now able to FaceTime her.

She went on to comment on his condition, despite requiring round-the-clock care since his coronavirus diagnosis, that he was "OK". She said: "He's back in hospital actually, so that's a development. There we are."

After spending over a year hospital before returning home in April 2021, Derek has continued to battle the after-effects of Covid.

Despite this, Kate said she is trying to "embrace" life, and is particularly proud of how Darcey and younger brother Billy, 12, have supported their father.

Speaking at the TRIC Awards at London's at Grosvenor House, she said: "They've been amazing – all the way through."