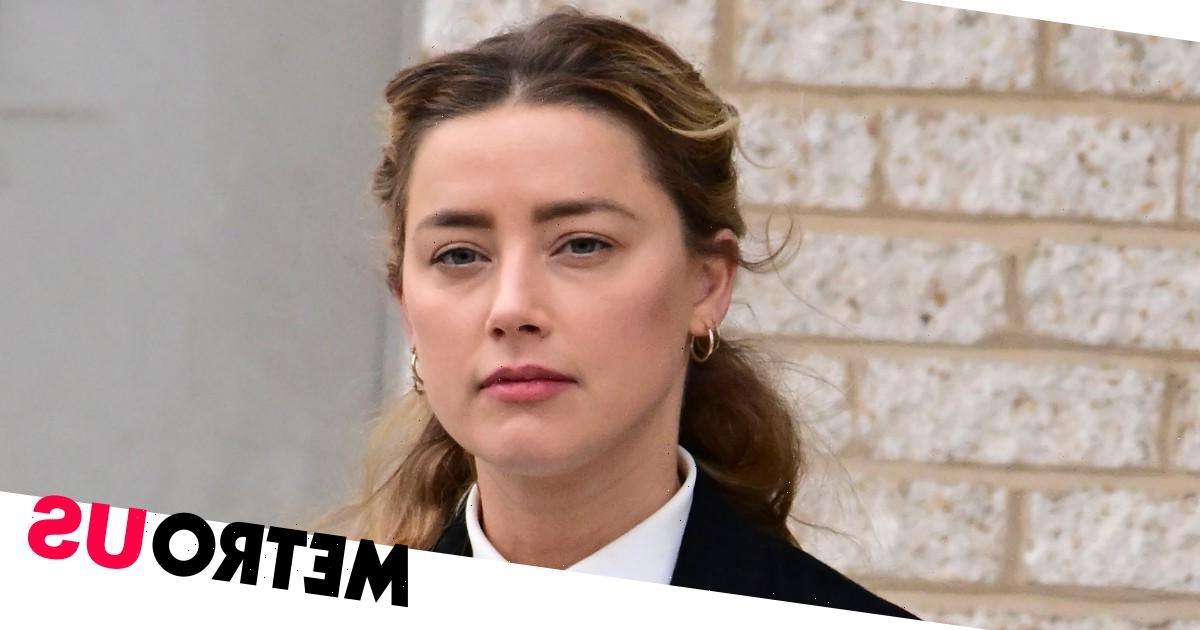 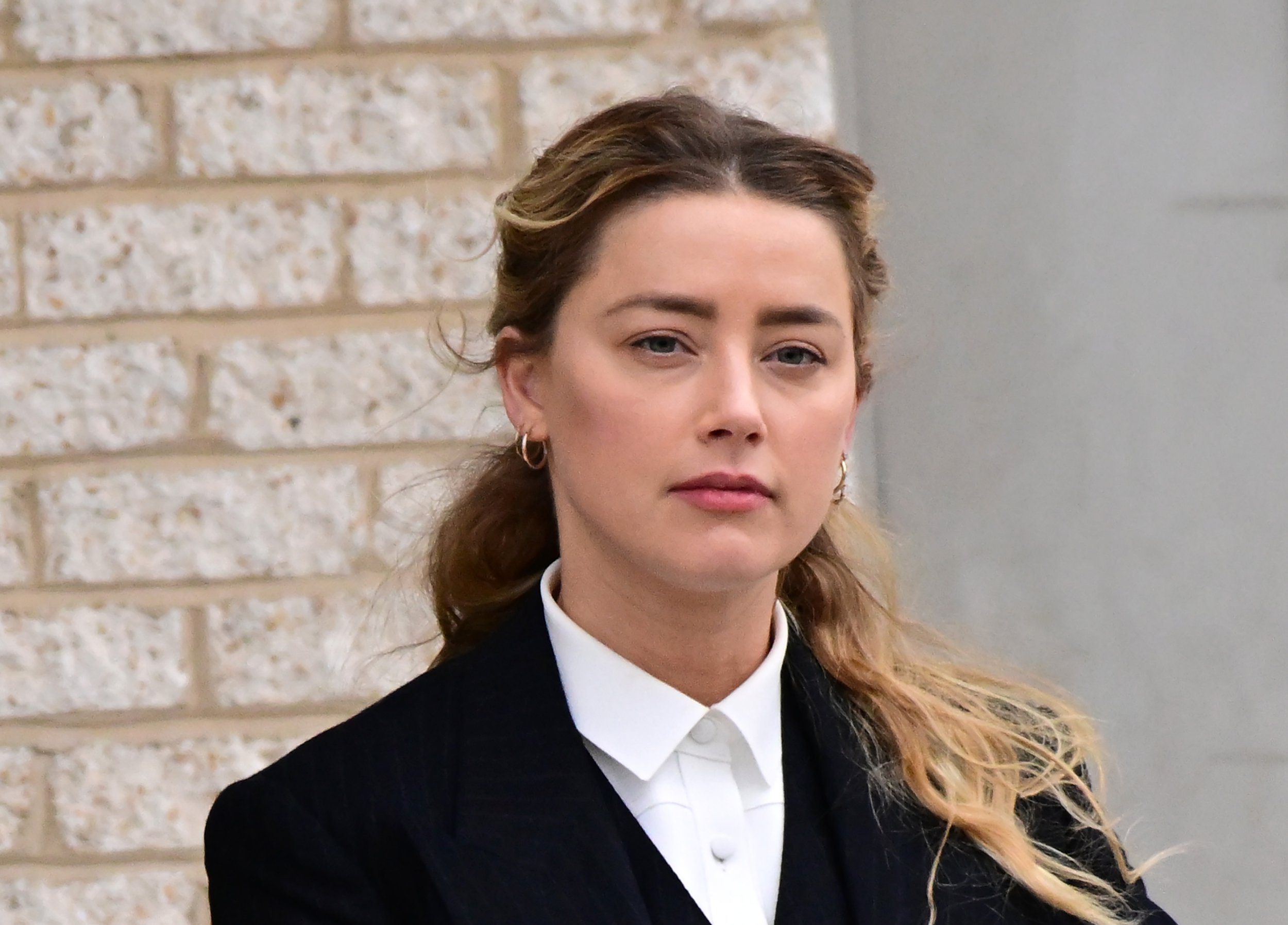 The Aquaman actress was ordered to pay her ex-husband Depp $15million (£12m) in compensatory and punitive damages after a jury in Virginia ruled she had defamed him when she wrote an article in 2018 about being a victim of domestic abuse.

The 36-year-old was subsequently hoping her $1m (£800,000) liability policy with New York Marine and General Insurance Co would see her not having to foot the bill.

However, while the policy covers various types of wrongful conduct, including defamation, TMZ noted that under California law, which governs the policy, an insurance company is not liable to pay if the insured party committed wrongful, wilful misconduct.

The firm noted that not only did the jury find Amber had committed wilful defamation, it was also deemed to be malicious.

New York Marine are now seeking a declaration from the judge that, based on the policy and the law, they are not responsible to pay the damages for the Danish Girl star.

Meanwhile, Amber’s lawyers are asking the court to declare a ‘mistrial’ after losing the defamation case, amid claims of a juror ‘error’.

Deadline reported that a 77-year-old individual was called up for jury duty but appears to live at the same address as a 52-year-old with ‘the same surname’, who was the juror actually seated throughout the trial, according to the actress’s legal team’s filing.

Amber recently admitted she could understand why people might dismiss her and her ex-husband as ‘Hollywood brats’ for taking their differences to trial, but she insisted there was much more to the case than a former couple airing their dirty laundry in public.

Speaking to NBC Today journalist Savannah Guthrie during her first TV interview after losing the court battle, she admitted: ‘I would not blame the average person for looking at this and how this has been covered and thinking that this is Hollywood brats at their worst.

‘But what people don’t understand is that it is actually so much bigger than that. This is not only about our First Amendment right to speak.’

The 36-year-old star also said she was astounded by the ‘vitriol’ aimed at her on social media, and she went on to claim she saw Johnny’s fans lining the streets outside the courtroom holding signs with death threats on them.

‘After three-and-a-half weeks I took the stand and saw a courtroom packed full of Captain Jack Sparrow fans who were vocal, energised.’