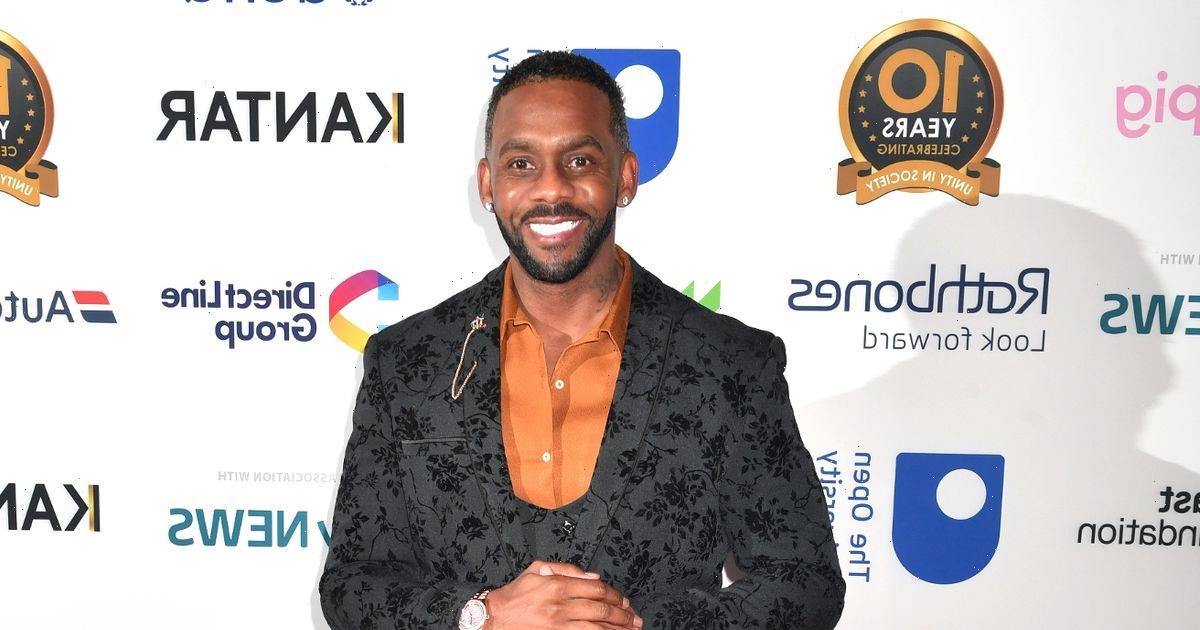 Hollyoaks star Richard Blackwood has revealed that both he and his son have had knives pulled on them.

The actor, who stars as Felix Westwood in the Channel 4 soap, said he was held up and mugged when he was only 17 – and then years later he was threatened by someone with a gun.

And he told the Mirror that someone pulled a knife on his son when he was just 11.

Opening up about the terrifying incidents at the TRIC Awards in London, he said: "When I was 17 I got mugged at knifepoint.

Unfortunately, knife crime has been going on for years. When the knife got pulled on me it was like a sword."

When he was 35, the star was held up by someone who held a gun to his head when he was outside a club.

The actor and chart star said he was grateful "to live another day".

Richard's son Keaun, who is now in his 20s, was also a victim of knife crime when he was just a child.

"My son also got a knife pulled on him aged 11," said Richard.

"He had an iPhone 5 and I remember him saying to me, 'I'm ­going to get a cheaper phone'."

Hollyoaks is going to explore knife crime in an upcoming storyline and Richard said they are taking it very seriously.

The 50-year-old explained that as it is something young people are going through, soap bosses and the cast want to make sure that they get it right.

The actor joined the hit soap as Felix in 2020.

Prior to that, his screen credits include Holby City, Ed Stone Is Dead, Don't Stop Dreaming and EastEnders, where he played Vincent Hubbard.

In 2019 he took part in ice-skating contest Dancing On Ice.