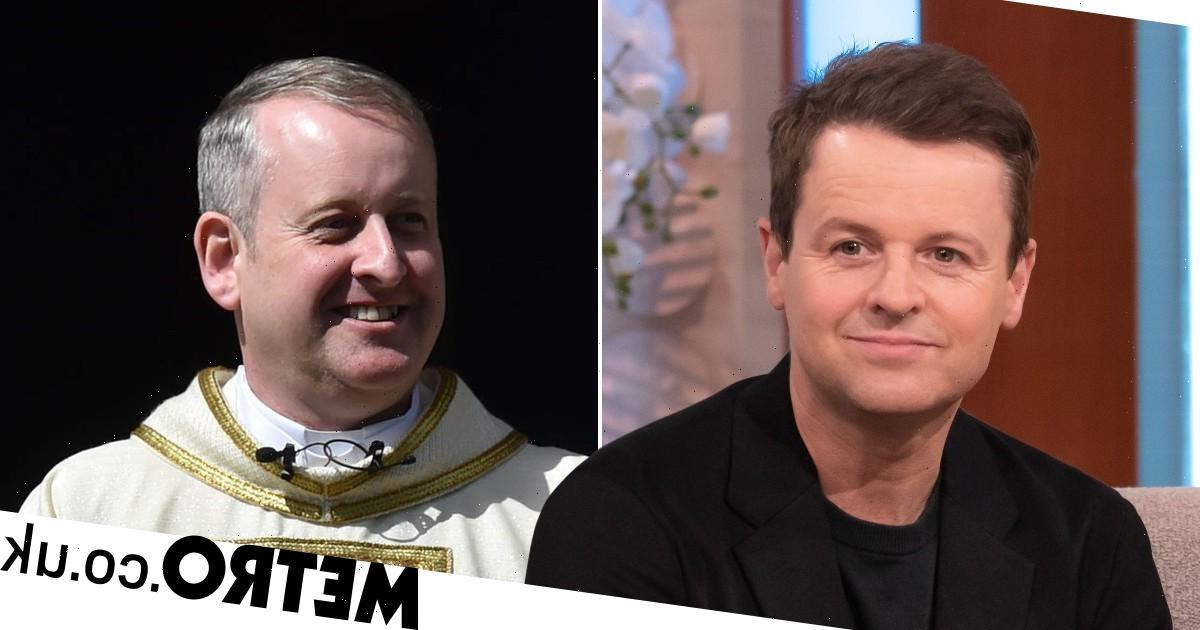 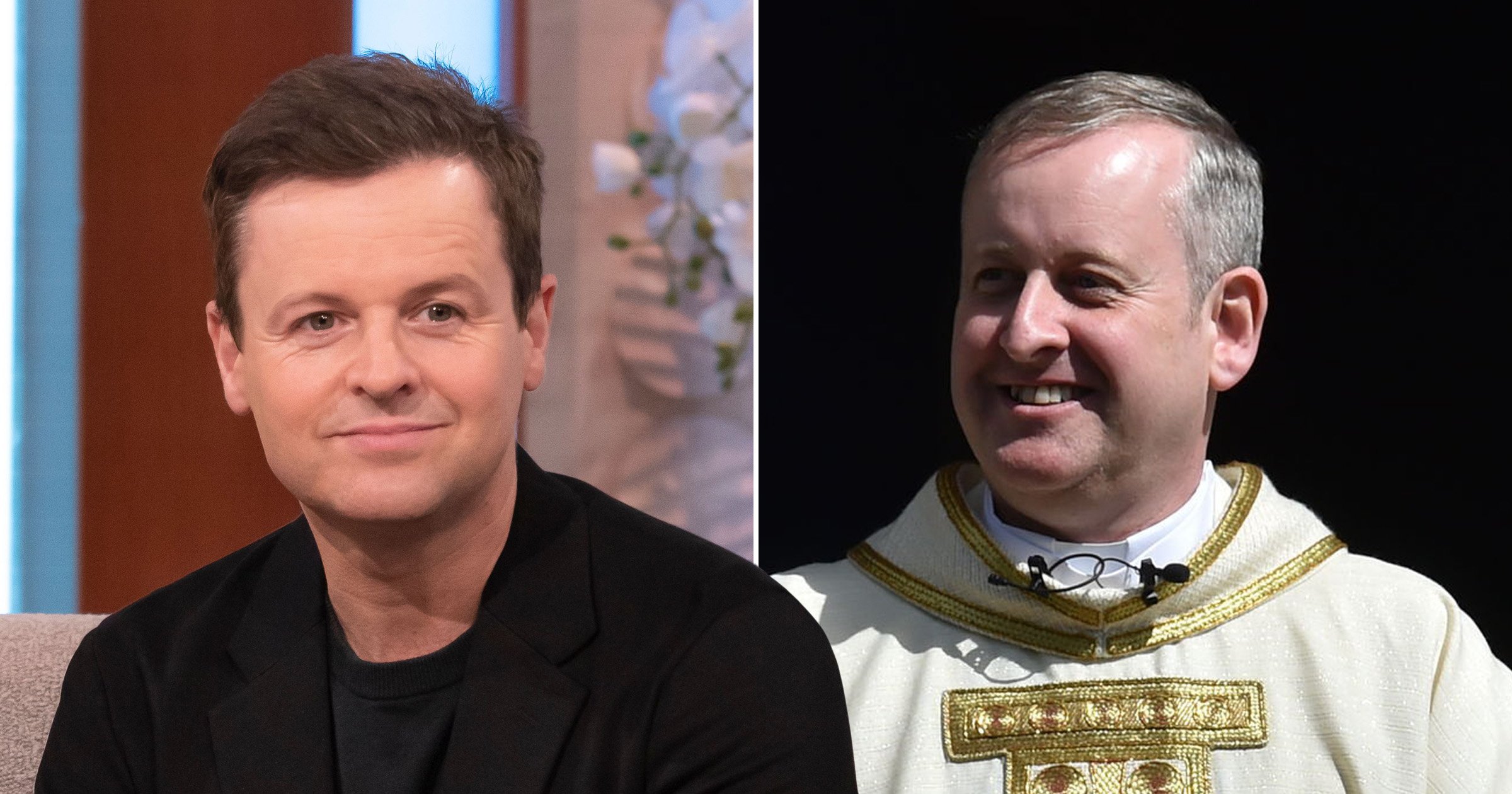 The Catholic priest, who is the brother of TV legend Declan Donnelly, died suddenly on Thursday after he suffered a serious illness.

Donnelly, along with Fr Dermott’s other family members, were with him when he dies ‘peacefully’ in hospital after he collapsed at home.

McPartlin has now offered his condolences to the Donnelly family and described Fr Dermott as ‘the kindest, wisest man I knew.’

Taking to Twitter, he wrote: ‘Rest in peace my friend. You will never be forgotten.

‘My thoughts, prayers and love are with your wonderful family.’

He finished by writing; ‘The world has lost a special man.’

Fr Dermott’s death was announced on Thursday by the Bishop of Hexham and Newcastle, who said in a statement that the priest had ‘died peacefully this afternoon in hospital.’

Fr Dermott served as the parish priest in Stanley, Count Durnham and was recently seen outside 10 Downing Street after being invited to join other religious leaders in prayer as they called for peace in Ukraine.

He said at the time it was ‘a real privilege to join Christian leaders from across many churches at Downing Street and to stand together in prayer, the silence was so profound.’

‘It was a moment when the power of vulnerability encountered the vulnerability of power. The best weapon we had was prayer,’ he shared.