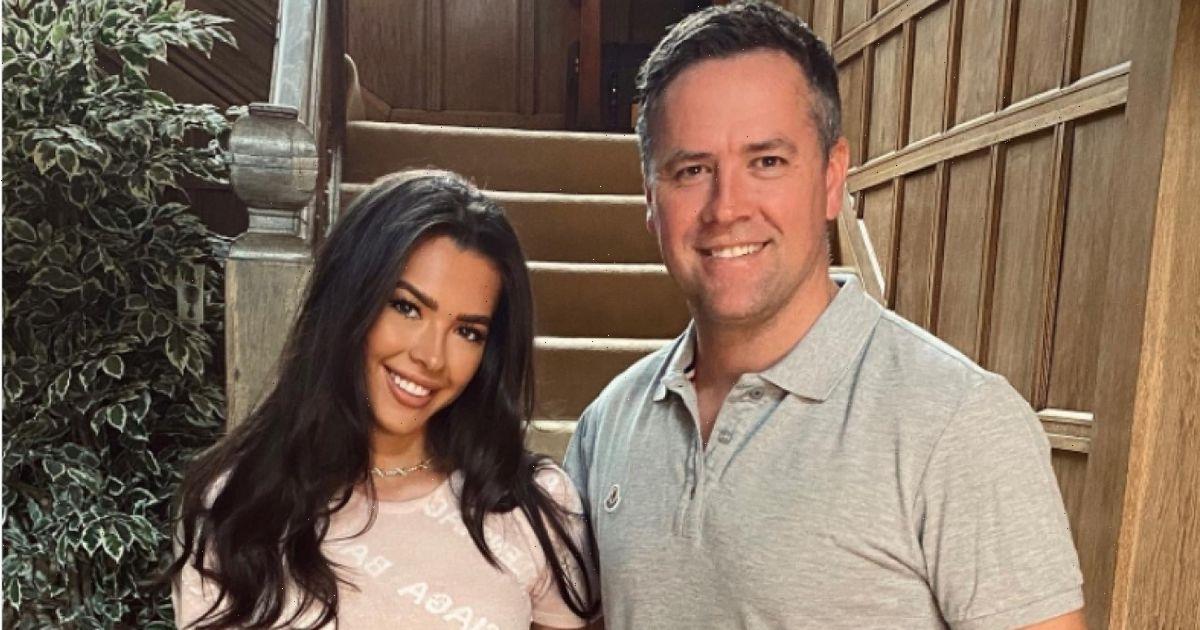 Gemma Owen's famous dad, Michael Owen is reportedly gearing up to fly to Majorca to see his daughter in the famous Love Island villa.

This will also mean that Micheal will get to meet Luca Bish, who Gemma has been coupled up with throughout the programme.

READ MORE: Love Island's Antigoni red-faced after pal tried to set her up with Roman Kemp

Despite Micheal's schedule often being booked months in advance, BT Sport has said that he will not be needed in the last week of July when the episode is normally finished, as there are no matches.

Speaking to The Sun, a source said: "The end of July looks to be a golden opportunity for Michael to see Gemma.

"He's notoriously private and anything could change between now and finals week but, all things considered, the odds on him taking part are better than ever."

Micheal had previously said that Gemma joining the popular ITV2 dating show would be a "father's worst nightmare".

The former Liverpool player has remained relatively tight-lipped since Gemma entered the villa but sources claimed that Michael appears to approve of Luca.

Speaking to the Daily Mail, Micheal is believed to think that Luca is a "decent fella" but his final decision will be made when they eventually meet.

The source said: "He's seen a few of the episodes and from what he’s witnessed he thinks Luca and the other guys on the Island seem like pretty decent fellas.

"But if Luca ends up officially going out with Gemma he will definitely want to meet him and make up his own mind on the guy any father would."

Before Gemma entered the villa, Micheal explained that Gemma and his wife Louise had spoken about her decision and later discussed it over lunch with him.

Speaking to the Daily Mail, he said: "As I say, I'd never watched it, but I had a perception about Love Island," admitting that his perception was negative.

He continued: "I think a lot of dads would think it's the most awful bit of news, my initial reaction was, 'No, don't do it'."

Michael went on to say "She'd thought a lot about it, listing the pros and the cons, but the more we talked about it, the more I saw she was veering towards wanting to do it.

"She wanted to do something for herself, to get her own personality out there, meet new friends and enjoy her summer, but she was agonising over it."

ITV and Michael Owen's representatives have been approached for comment