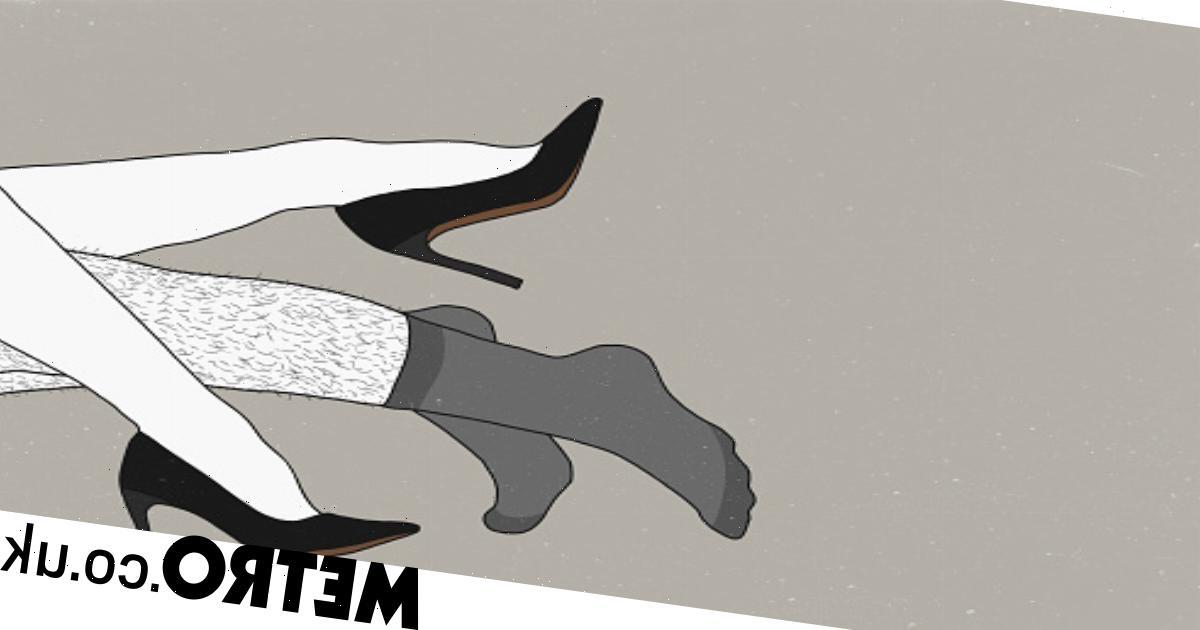 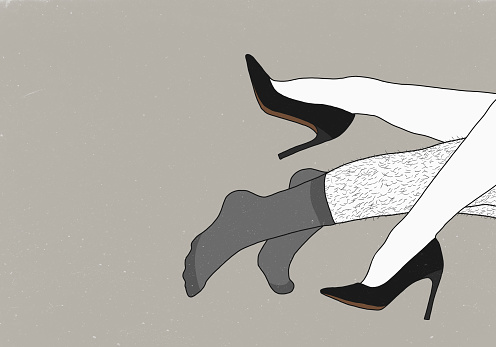 This is quite possibly the least sexy five-word phrase to ever barge its way into the dialogue of a romantic moment.

Uttered by men in the heat of the moment, it’s usually followed by an awkward fumble for a condom as your partner lays, legs akimbo, like an overturned toad.

Or, if you choose to go without, you get the thrill of up to four weeks of waiting and wondering if your late night bed buddy was as honest as you’d hoped in the throes of passion.

For heterosexual men, the business of contraception – aside from condoms – has always relied on their female counterpart. Until now.

The announcement of a successful male contraceptive pill moving to human trials this year could mark the dawn of a new era. The test was effective in mice, reducing the sperm count of males to avoid conception and returning to normal levels after four to six weeks.

What’s more, the handful of different drugs being tested are non-hormonal. Previous tests using hormonal pills – like the ones offered to women – were halted due to side effects. Because God forbid men have to put up with some side effects to their contraception… which women still have to endure.

Those behind the trials hope that this new approach will cause less unwanted reactions, while offering the same level of protection.

It’s a popular development, too. A recent study found that 52% of men in the UK would take a male contraceptive pill.

But actually, I’m a little surprised it’s quite as low as 52%. I know that if it was offered to me, I would jump at the chance.

Let’s dig into some of the reasons given against using the pill. Just over 15% of men think that they would forget to take it. Interestingly, this sentiment was echoed by the women surveyed, where 57% of women doubted the ability of the man to take the pill regularly.

Another 10% of men would rather leave that responsibility to their partner, while a further 9% believe that contraceptive pills are for women.

All of this shines a blinding light onto the gender imbalance that occurs when it comes to preventing pregnancy. Years of contraceptives being targeted at women have given rise to swathes of men who see it as a solely female responsibility.

Other respondents cited concerns including side effects, putting chemicals into their body and religious beliefs. But perhaps the most alarming response comes from the 6% of men concerned with the response of their friends, who cited that they would feel weak or like less of a man if taking a contraceptive pill.

This indication of a stigma around is concerning, but not at all surprising. In the age of lad culture, any step outside of the norm can be a basis of ridicule, particularly an action that – as we’ve already seen – is considered to be a female one.

As someone in a committed, long-term relationship, I would strive to take the burden of contraception away from my partner as much as possible. In theory, she’s on board too.

‘As long as it’s safe and actually works, then great,’ she said.

I would also enjoy the peace of mind that comes from having autonomy over my reproductive ability and would expect that additional comfort to improve my sex life in general.

I would happily take it, assuming it had gone through all test phases and the list of side effects was not excessive. Seeing the sheer volume of potential perils associated with female methods of contraception is sickening.

Weight gain. Skin problems. Mood swings and depression. It’s baffling that this is seen as an acceptable compromise, and I hope that the advances made to eradicate side effects from the male pill are carried over to female contraceptives too.

Without a clearer idea of the adverse effects, any figures about the potential user-base are rooted in conjecture. My hopes remain high though, as the non-hormonal design of the drug has been manufactured specifically with the aim of reducing side effects.

It is likely that any widespread roll-out would attract a degree of scepticism, similar to what was seen recently with the Covid-19 vaccine.

ONS figures suggest around 6% of the population showed vaccine hesitancy, although the spread of misinformation through social media made it feel like that figure was much higher. Because of this, dialogue around the pill will be more crucial than ever, to ensure the facts are able to be heard through the noise.

Speaking openly in groups – such as to friends or colleagues – will help to break down social stigmas and ensure information that is shared is verified and legitimate. Having told friends and family that I would take the pill if it were available, everyone was supportive.

One friend around my age remarked that he probably would too, while elder family members were less convinced, but supportive of the move to share the responsibility within my relationship.

Having more options is never a bad thing, particularly when those options can give you more bodily autonomy and a greater degree of security.

Taking a crucial step towards gender equality in the process makes the male contraceptive pill an appealing prospect for the future of sex.