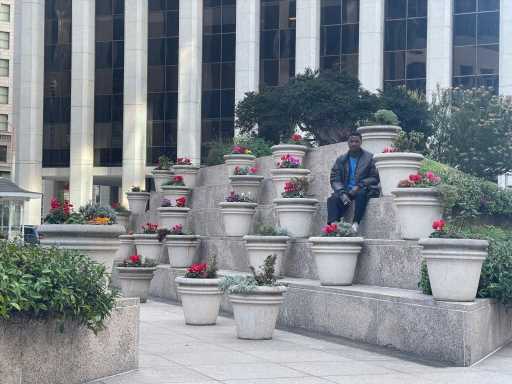 EXCLUSIVE: On the heels of his headline-making HBO special Rothaniel, Jerrod Carmichael has signed a two-year overall deal with the premium network. It includes Carmichael headlining a new stand-up comedy special. It would be his third at HBO, following the 2017 8 and this year’s Rothaniel. He is also expected to develop other projects. Noone is commenting but I hear the pact is valued in the eight-figure range.

“Working with Jerrod over the past 10 years has been a true gift,” said Nina Rosenstein, EVP, HBO Programming. “He’s endlessly creative and thoughtful, and with every project we’ve done together, he pushes the boundaries of comedy forward in totally new and unexpected ways. His last special, Rothaniel, was absolutely captivating and we are so proud to continue this partnership.”

Carmichael most recently wrote, executive produced and starred in the acclaimed and deeply personal Rothaniel, in which he came out as gay. The comedian has been branching out as a prolific creator and producer with such praised series as The Carmichael Show, which he also headlined, and Ramy. Carmichael is repped by Range Media Partners, WME, ID and Johnson Shapiro Slewett & Kole. 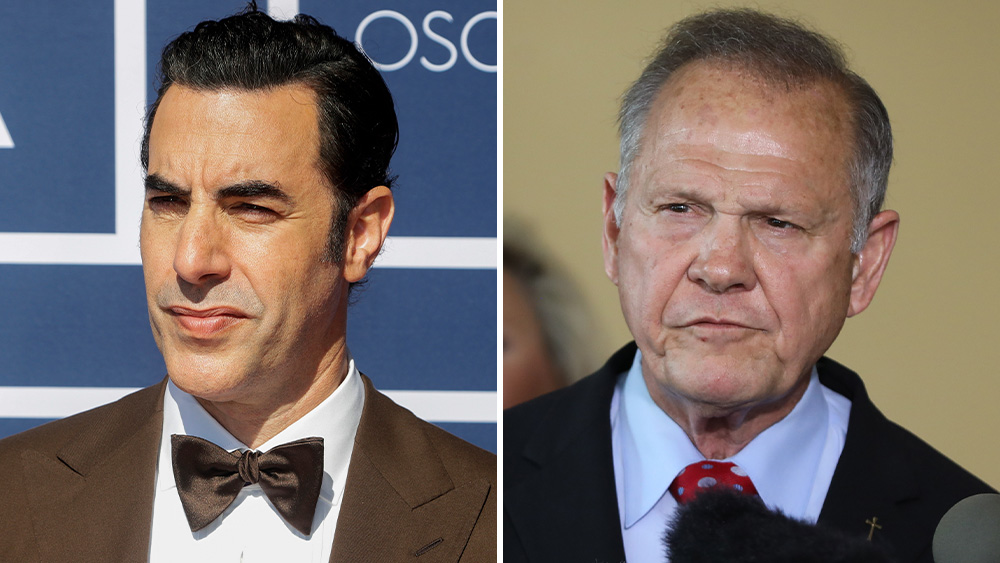