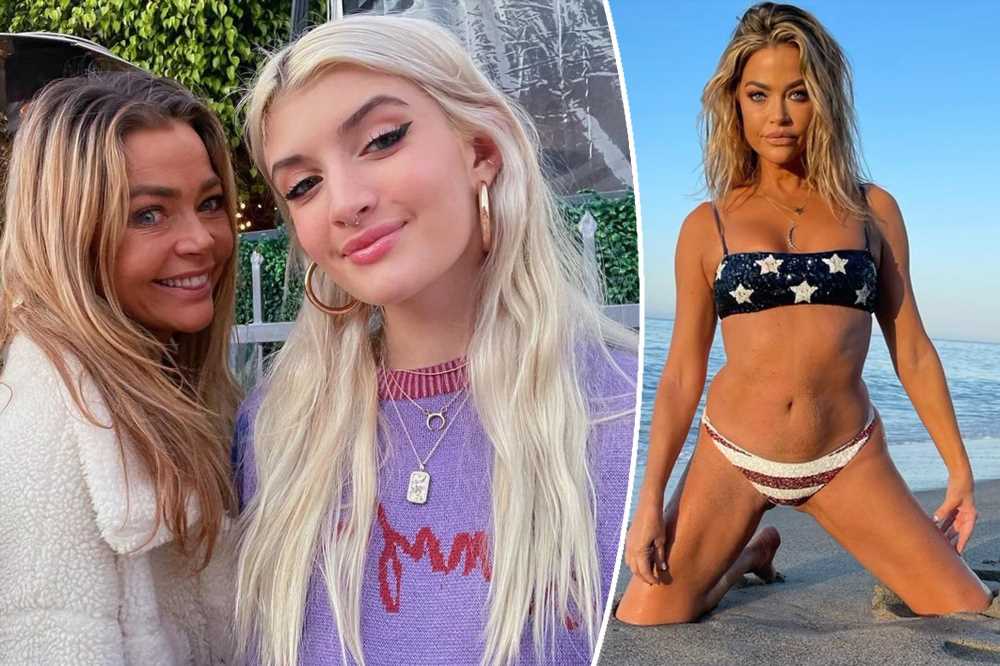 Denise Richards decided to join OnlyFans after her daughter Sami Sheen because she figured everyone posts “pictures with ourselves with bathing suits.”

The “Drop Dead Gorgeous” star explained in a new interview that she signed up for the typically risqué platform because it gives the account holder the rights to their content, which is why she was accepting of 18-year-old Sami’s decision.

“My daughter got a lot of backlash for opening the account. I had heard of OnlyFans but I wasn’t educated on what OnlyFans was, and once I started to learn about it, I really think that the creators of the site really took the best of every platform of social media and put it into one site,” Richards, 51, explained to KTLA.

“You own your content. The other sites, they can sell your content. We all post pictures with ourselves with bathing suits on Instagram and some of the other sites that there’s no difference other than you actually own the content,” she added.

The “Real Housewives of Beverly Hills” alum also shared that her daughter’s reaction to her joining the platform was “positive,” albeit a tad skeptical.

“I thought, ‘Is that going to be a little odd?’” Richards questioned. “Then she said, ‘We’re both on Instagram,’ and I said, ‘You’re right!’” 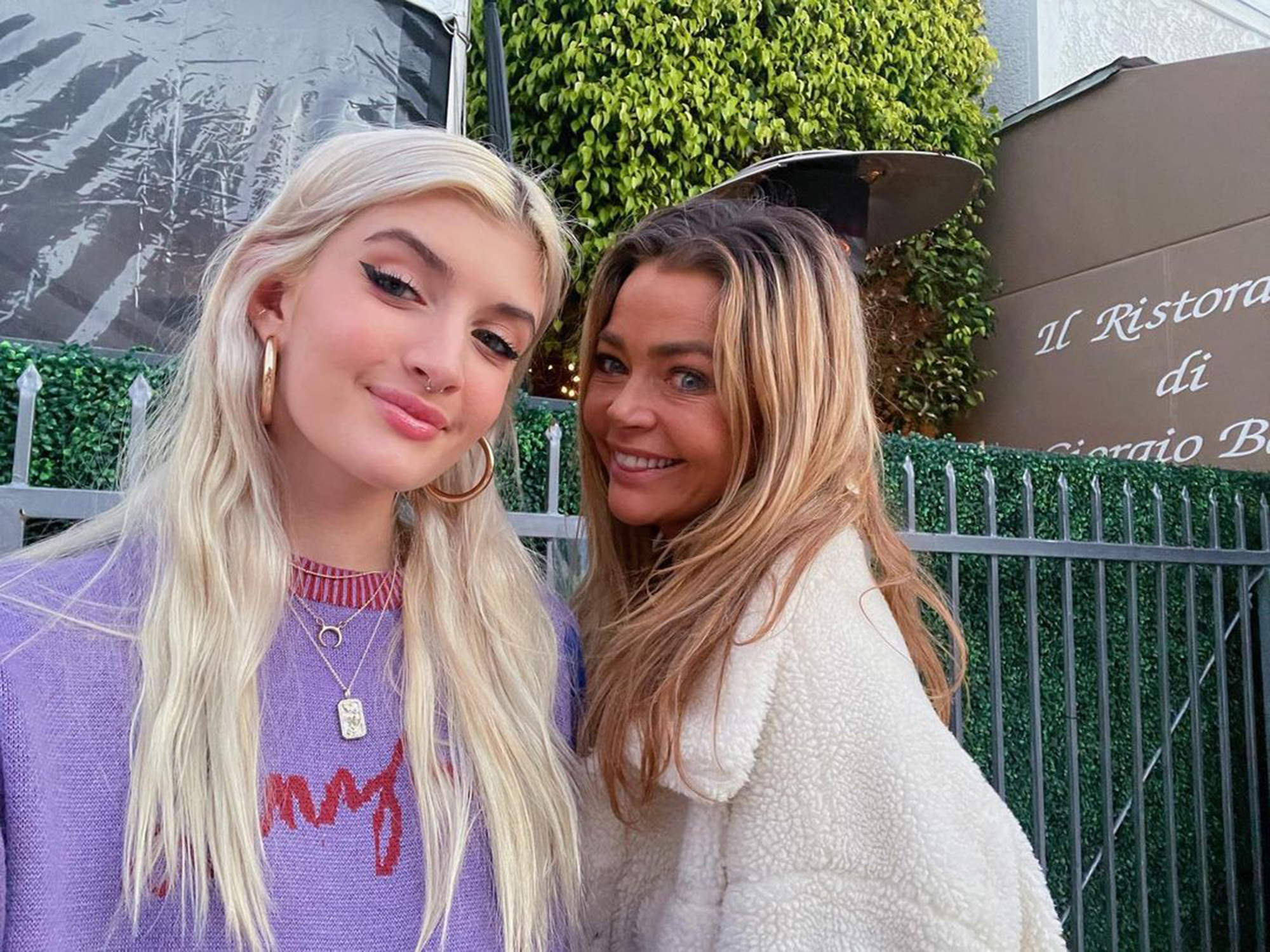 While this mother-daughter duo are supportive of each other being part of OnlyFans, Sami’s father, Charlie Sheen, is anything but.

“She is 18 years old now and living with her mother. This did not occur under my roof,” the former “Two and a Half Men” star, 56, told Page Six in June.

“I do not condone this, but since I’m unable to prevent it, I urged her to keep it classy, creative and not sacrifice her integrity.”

Richards and Charlie were married from 2002 to 2006 and also share 17-year-old daughter Lola.