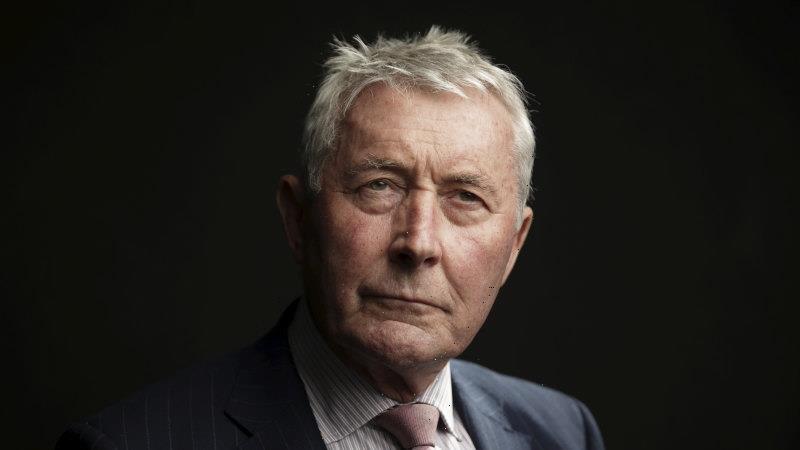 Attorney-General Mark Dreyfus has ordered the Commonwealth to drop the prosecution of lawyer Bernard Collaery, four years after he was charged with leaking classified information about Australia’s alleged spying operation in East Timor.

Collaery, a former ACT attorney-general, was facing the prospect of jail and his trial date had finally been set for October 24 in the ACT Supreme Court after years of delays.

“Having regard to our national security, our national interest and the proper administration of justice today, today I have determined that this prosecution should end,” Dreyfus announced at a press conference in Sydney.

Describing the Collaery case as “exceptional”, Dreyfus said his decision was informed by the government’s commitment to its “relationship with our neighbours”.

“All prosecutions involve a balancing of interests. The balance of interests can change over time. This is such a case,” Dreyfus said.

He said the decision did not represent a move away from the longstanding practice of protecting government secrets.

“Governments must protect secrets, and this government remains steadfast in our commitment to keep Australians safe by keeping secrets out of the wrong hands. The long-standing practice of government has been to neither confirm nor deny claims made about intelligence matters and I will strictly adhere to that practice,” he said.

Dreyfus discontinued the prosecution under section 71 of the Judiciary Act, overturning the authorisation that was given by in 2018 by then-attorney-general Christian Porter for the Commonwealth Director of Public Prosecutions to pursue charges against Collaery and Witness K.

Collarey was charged under the National Security Information Act with five counts of leaking classified information for allegedly helping his client, an ex-spy known only as Witness K, to reveal information about Australia’s bugging operation of East Timor’s government during commercial negotiations in 2004 to carve up the oil and gas resources in the Timor Sea. 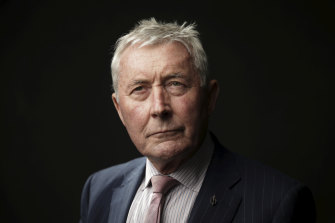 In June 2020, Witness K was handed a three-month suspended sentence after pleading guilty, but Collaery decided to fight the charges against him.

Human rights and whistleblower advocates have been urging the Albanese government to withdraw consent for the prosecution, as had a number of crossbench MPs and Senators, including Greens senator Nick McKim, ACT senator David Pocock, Kooyong MP Monique Ryan and Goldstein MP Zoe Daniel.