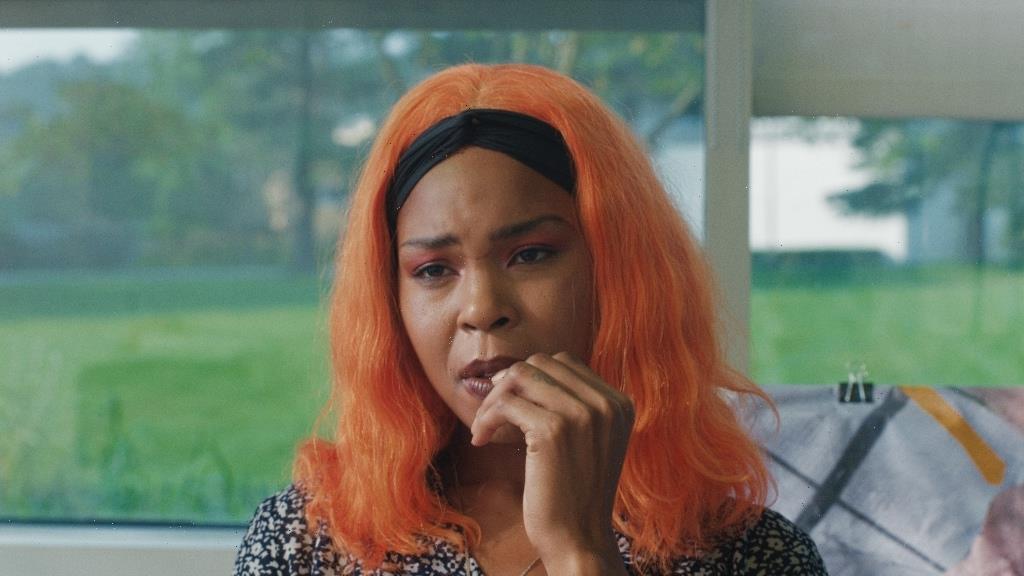 EXCLUSIVE: Mubi has acquired world rights to Martine Syms’ feature The African Desperate, which is due to open theatrically in New York on September 16, with a wider rollout to follow.

The film had its world premiere at this year’s International Film Festival Rotterdam and North American premiere as the closing night film at New York’s New Directors/New Films. CAA Media Finance brokered the deal on behalf of the filmmakers.

Pic follows artist Palace Bryant (Diamond Stingily) on one very long day in 2017 that starts with her MFA graduation from a white liberal arts college in upstate New York and ends at a Chicago Blue Line Station. Palace navigates the pitfalls of self-actualization and the fallacies of the art world.

Syms will present the film internationally as part of an in-person event tour throughout September and October in the U.S. and Europe. Following the theatrical release and events, the film will be available to stream globally on Mubi.

The film is produced by Syms, Rocket Caleshu, and Vic Brooks of EMPAC. Sadie Coles and Bridget Donahue serve as executive producers along with Lana Kim and Jett Steiger of Ways & Means.

The director said: “Mubi was my top choice while I was working on The African Desperate. I’m overjoyed to be partnering with them to bring my film into the world. I’ve been a fan and subscriber since day one. It’s a dream collaboration. The African Desperate is a self-funded project. I had a vision and I took a risk to make it a reality. I want to make epic, thoughtful, imaginative films that speak to MY reality. Mubi’s interest in the project proves that this kind of filmmaking is essential right now. They stepped in to help bridge the world of art and film, and bring The African Desperate to a wide audience.”

Ready To Rumble With $300 Million Global Opening; Read The Review