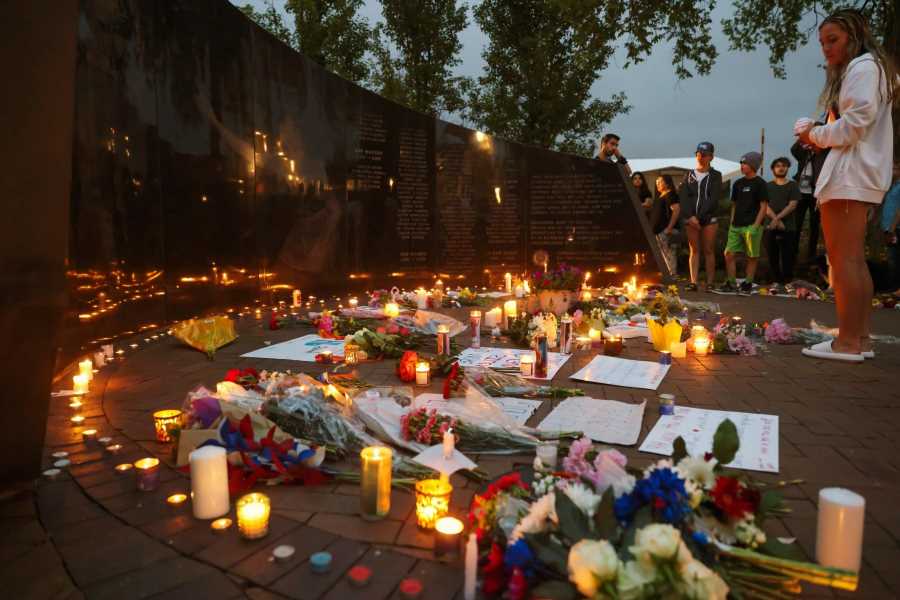 At the hearing, during which a judge ruled that Crimo would be held without bond, Assistant State Attorney Ben Dillon said the 21-year-old made “a voluntary statement confessing to his actions.” Crimo is accused of killing at least seven people, allegedly firing over 80 shots as a crowd gathered for an annual Independence Day parade.

Crimo, who was present during Wednesday’s hearing, is currently facing seven counts of first-degree murder, though more charges are expected to be brought against him, including attempted murder and aggravated battery (if convicted on just the murder charges, Crimo would face a mandatory sentence of life in prison without parole). Crimo has not yet entered a plea. A preliminary hearing was scheduled for July 28.

Also during the hearing, Crimo was paired with a public defender after surprising the judge when he said he did not yet have a lawyer. Per CBS News, Crimo’s family had originally hired defense attorney Tom Durkin, but Durkin said he had to drop Crimo’s case because of a conflict of interest. Crimo and his public defender, Gregory Ticsay, were allowed to speak in a breakout room during today’s virtual hearing.

When reached for comment, the Lake County Public Defender’s Office said it would make no comment at this time.