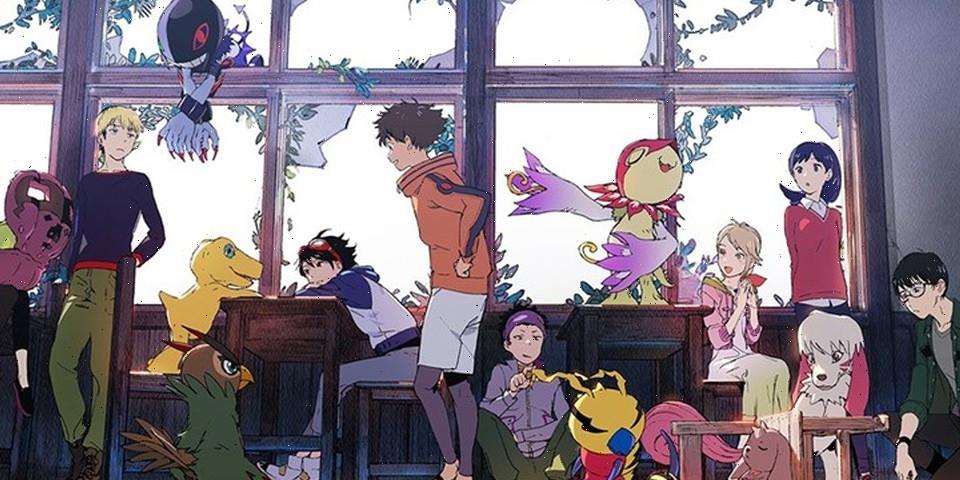 Less than a month before its release, Bandai Namco‘s strategy adventure RPG Digimon Survive is now offering fans a closer look at its gameplay through a new trailer.

Featured in the video above, you’ll get a glimpse of how the graphic novel-like storytelling will work as well as the turn-based gameplay mechanics when you enter into tactical combat. While defeating your enemy is a key objective in the game, you’ll also be able to recruit various Digimon you encounter to join you on your journey.

Overall, you’ll find 12 chapters to the game’s storyline, which branches out into three categories depending on your choices: Morality, Harmony and Rage. Each will last around 40 hours and come together to bring 113 different Digimon you’ll need to fight or recruit to progress through the game. There’ll also be an exploration element to the experience, allowing players to explore the island on which the title is set.

For those interested, Digimon Survive arrives on July 29 for the PlayStation 4, Xbox One, Switch and PC.