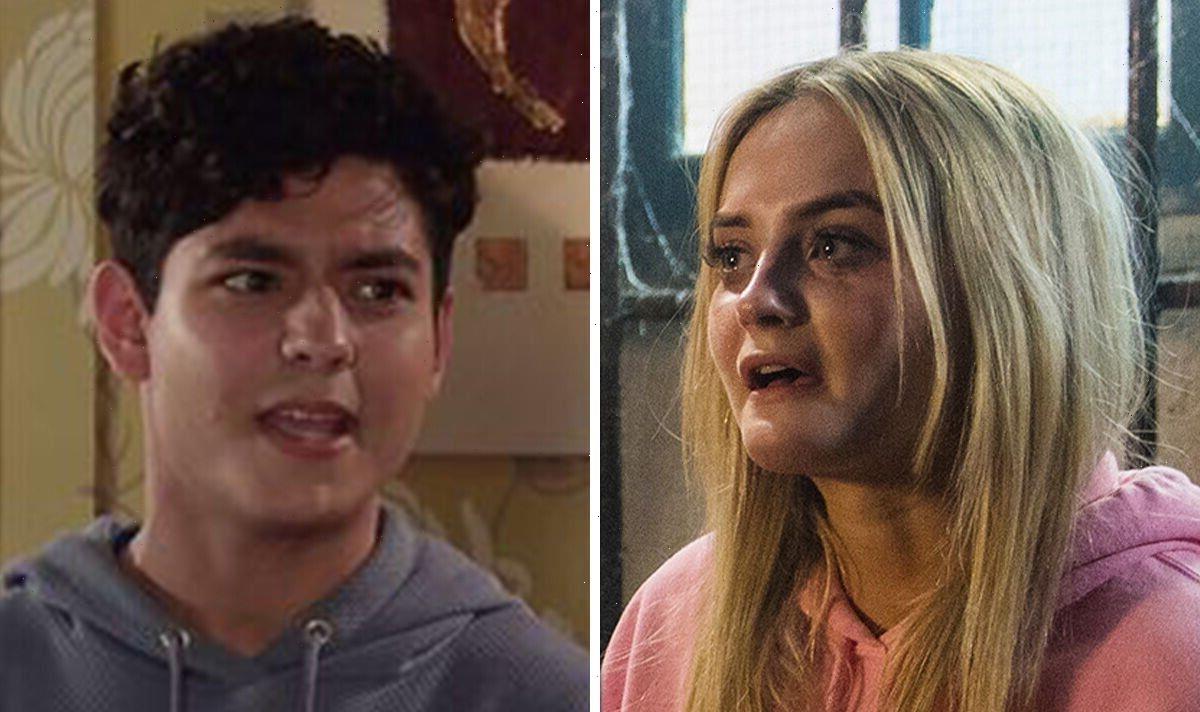 Coronation Street’s troubled teen Kelly (Millie Gibson) was recently given a large sum of dodgy money after Rick’s (Greg Wood) dead body was found. Kelly’s aunt Laura Neelan (Kel Allen) told the police she was the one who murdered him, taking the fall for Gary Windass (Mikey North). Deciding to get rid of the money, Kelly has begun a mission to return the cash to the people Rick ripped off over the years. However, in upcoming scenes, Kelly may have gone too far and end up getting herself and Aadi killed as he continues to worry about her actions.

In upcoming scenes, Kelly sees Aadi out of the barbers, and a wad of cash falls out of her bag, leaving him shocked she is still holding the cash.

She explains that the money belonged to her father and has been returning it to people he has ripped off over the years.

Not sure she should be dealing with this by herself, Aadi encourages her to seek Gary’s advice, but her defiant attitude could see her ignore him.

At the bus stop, Kelly reveals that she’s tracked down another of her dad’s clients, and she’s off to pay them back. 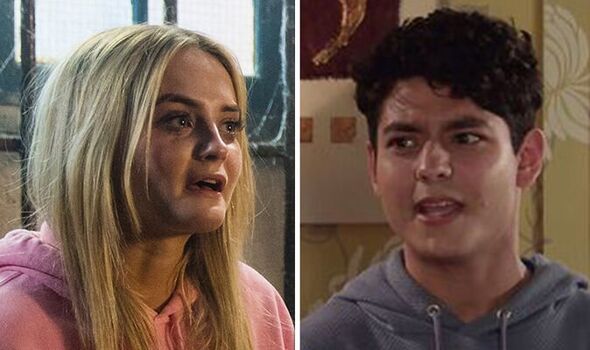 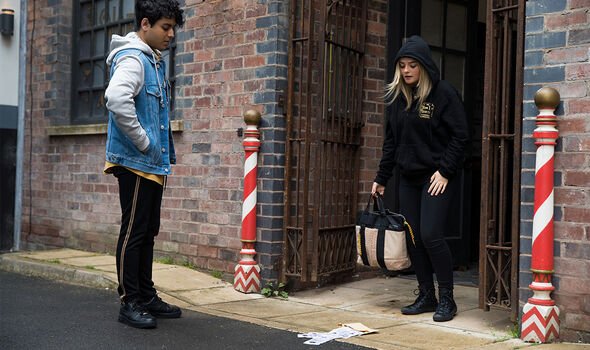 Wanting to make sure she is safe, Aadi says he’ll go with her and Kelly’s grateful, agreeing to go on a date later to Speed Daal.

Meanwhile, Gary is furious to find out from Sharon Bentley (Tracie Bennett) what Kelly is up to.

Confronting her, Gary asks her to stop what she is doing, but Kelly refuses to listen, telling her he is not her dad.

She storms out and, alone, calls at a house and introduces herself as Rick Neelan’s daughter before handing Ross an envelope full of cash. 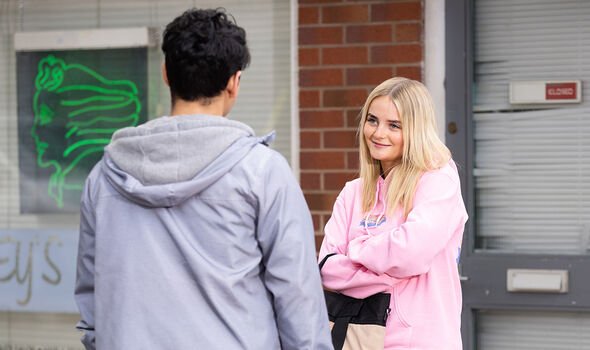 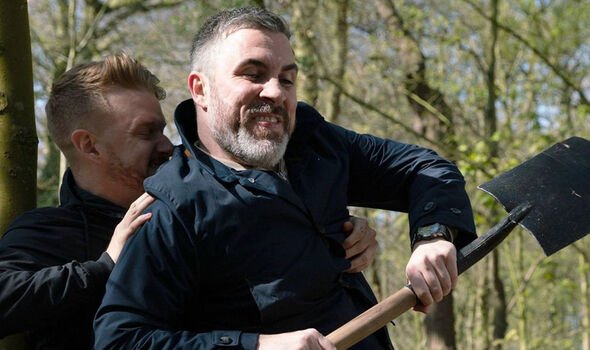 Before leaving, she explains that she’s trying to make up for her Dad’s wrongdoing.

Ross calls a mate and tells him about Kelly’s visit, but has she run into the wrong person?

Meanwhile, Aadi waits at Speed Daal but soon realises he has been stood up. Will he confront Kelly about their date and make her realise she has gone too far?

Handing Ross the money and revealing she was Rick’s daughter may have been a mistake on Kelly’s behalf and landed her in trouble.

If Ross sees Aadi hanging about with her, too, she could have put his life at risk as well.

Millie recently opened to The Metro about the upcoming storyline for Kelly and explained: “I think she wants to redeem her dad’s work in any way she can.

“When she was passed down the money from him, she repeatedly called it ‘dirty blood money.’

“I think her way of paying back all the wrongs her dad committed, I know it won’t save the people who are too late, but it could save the ones who have a chance because she always believes in second chances. She’s trying to redeem it in any way she can.”

She continued: “Whenever she’s knocking on the door to these people’s lives, she’s just thinking it’ll change their life for the better.

“I do think she’s being quite gullible, but if it did turn out to be wrong for her, I think, because she’s had so many downfalls and slaps in the face, I think she does have that spike in her.

“It’s definitely hard when she’s had so many fall-backs.”