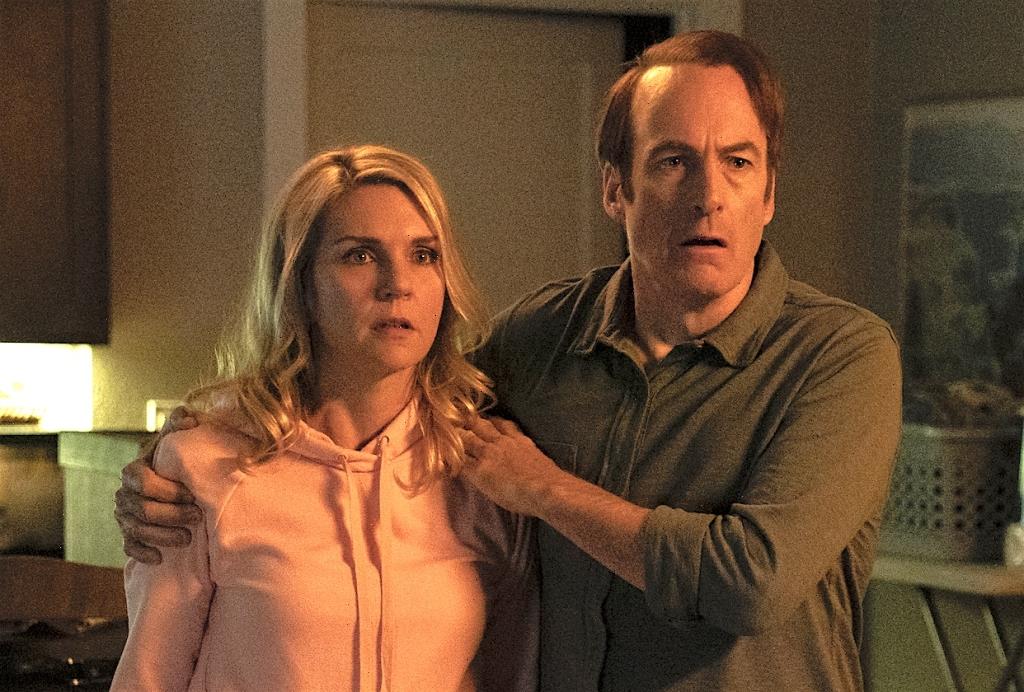 The role of Jeff, the overeager cab driver who recognized Gene in a Season 5 flash-forward, has been recast, TVLine has confirmed, with a new actor taking over for Don Harvey. The new actor can be glimpsed in a Saul teaser that debuted over the holiday weekend, showing us Gene’s ride in Jeff’s cab from Season 4 along with audio from that Season 5 confrontation: 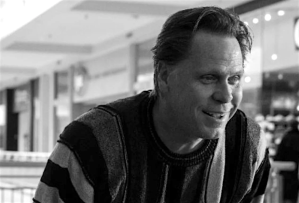 The character of Jeff has only been seen in Saul‘s “Gene in Omaha” flash-forwards to Jimmy’s post-Breaking Bad life, first as the driver of Gene’s cab in Season 4 and then in that awkward run-in in Season 5, where Jeff recognizes Gene as the former Saul Goodman. Harvey played the role on both occasions, but he also recently appeared in the HBO drama We Own This City and couldn’t return to reprise his Saul role “due to contract obligations” on that show, according to a Saul fan site.

Better Call Saul kicks off its final run of six episodes next Monday, July 11 at 9/8c on AMC. Will the new-look Jeff throw you off during the Gene flash-forwards, though? Give us your take in the comments.