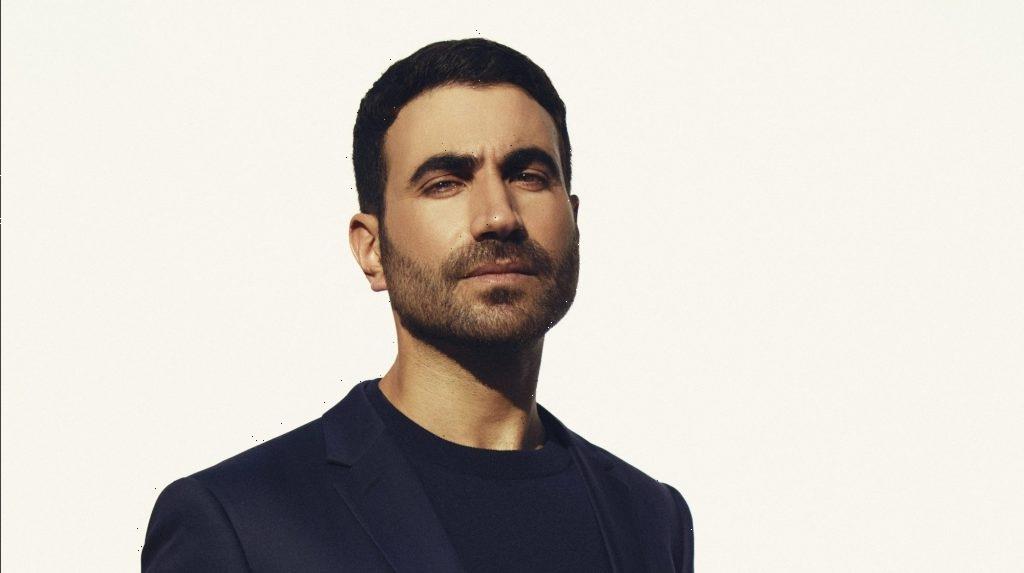 Brett Goldstein has signed with WME for representation, Variety has learned. He continues to be repped by Mosaic and Hansen Jacobson in the US, as well as B-Side Management and LARK in the UK.

Goldstein is best known to American audiences for his breakout role as veteran footballer turned coach Roy Kent in the Apple sports comedy series “Ted Lasso.” He won the Emmy Award for best supporting actor in a comedy for his work on the show’s first season, with Season 2 also expected to pick up nominations when they are announced next week.

Goldstein is also a writer on the show and won two WGA Awards along with the rest of the writing team on the series. The show began filming its third season earlier this year, with no premiere date set at the time of this publishing.

Goldstein is also currently working with “Ted Lasso” co-creator and showrunner Bill Lawrence on the comedy series “Shrinking,” which is also set up at Apple. Lawrence and Goldstein created the series along with Jason Segel, who also stars. Harrison Ford and Jessica Williams also star in the series. Goldstein also co-created and executive produced the AMC limited anthology series “Soulmates.”

Goldstein’s other writing credits include “Drifters,” “Hoff the Record,” “Uncle,” and “Undercover.” He also wrote for each of those shows. He is also known for appearing alongside Ricky Gervais in the comedy series “Derek” in the role of Tom. He currently hosts the podcast “Films to Be Buried With,” in which he and a guest discuss the films that have shaped them.