HBO streamers are eagerly awaiting the release of Succession’s fourth season after the jaw-dropping finale ended with some major revelations. Ahead of its release, Logan Roy star Brian Cox shared his first impressions of the character and revealed what changed his mind.

Succession first landed on screens in 2018 and as it followed the dysfunctional Roy family, the series quickly garnered millions of fans across the world.

The show introduced Logan as the founder and CEO of Waystar Royco on the hunt for his successor after learning about his ill health.

As a result, his three children began to turn against each other to prove they were worthy of inheriting the billion-dollar company.

However, as the series progressed Logan’s true colours were revealed after a number of problematic controversies within the business were exposed. 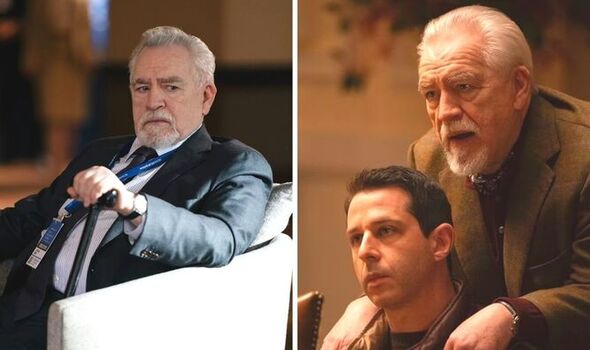 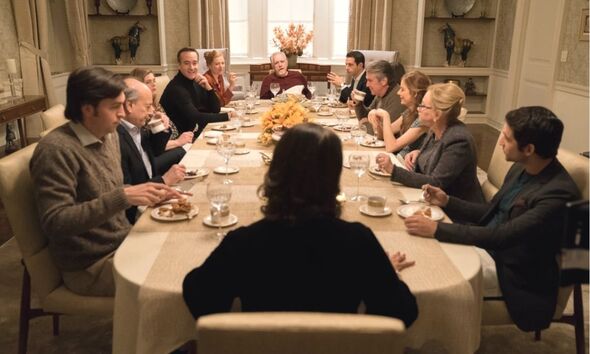 Season two revealed a dark side of Logan after he was publically exposed by his son Kendall Roy (Jeremy Strong) for covering up rapes and sexual assaults in Waystar Royco’s cruise-ships division.

Kendall was forced to reveal the truth to the media after he learned he was being lined up to take the blame for his father.

While his children were trying to convince Roy they were a worthy successor, he began to relinquish control and question whether his offsprings were up to the job.

As each season reveals a new truth about the conniving and unrelenting businessman, actor Brian Cox admitted he didn’t like the character at first. 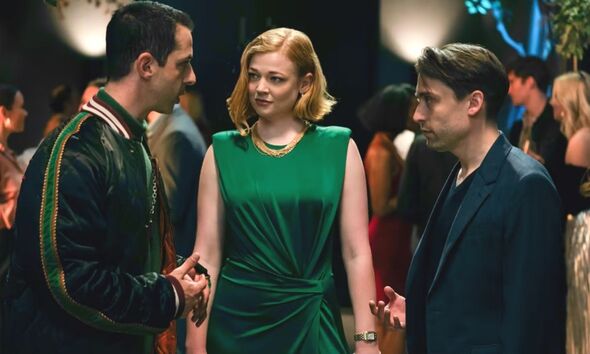 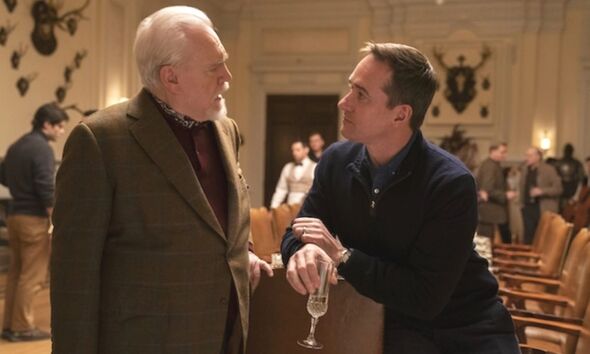 In an interview with The Times, Cox admitted he had reservations about his portrayal as he would have to play “this horrible man for all this time.”

However, the actor soon made a mind-changing revelation: “He’s not a horrible man at all, he’s a very misunderstood man.”

Cox explained: “What I love about Logan is he’s got a wicked sense of humour, he knows how to get people going and he deliberately shakes people up.

“He’s constantly making people wake up, even though it’s brutal in a way. I have a lot of respect for him.”

Although Logan was the head of the company, he made the unsettling discovery in the season three finale and learned all three of his children had betrayed him.

His son-in-law Tom Wambsgans (Matthew Macfadyen), who had long worked for Logan’s approval, went behind his wife Shiv Roy’s (Sarah Snook) back and told him his children had sought help to buy the business.

After Tom had received an unusual happy greeting from Logan, Shiv realised the two had set up a ploy and her husband had betrayed her.

In a separate interview with BBC Scotland, Cox opened up about playing an unlikeable character and stated: “As an actor, you never judge who you are playing.

“You can’t blame your parents for everything, you are an adult and eventually you are responsible for your own life. You can’t always make your parent the fall guy.”

The Scot continued: “My own kids are quite generous that way, they excuse me because they know what my life is.

“For Logan, it is a different thing. Those kids have so much and they are ruined by that, they are avaricious and they are spoiled.