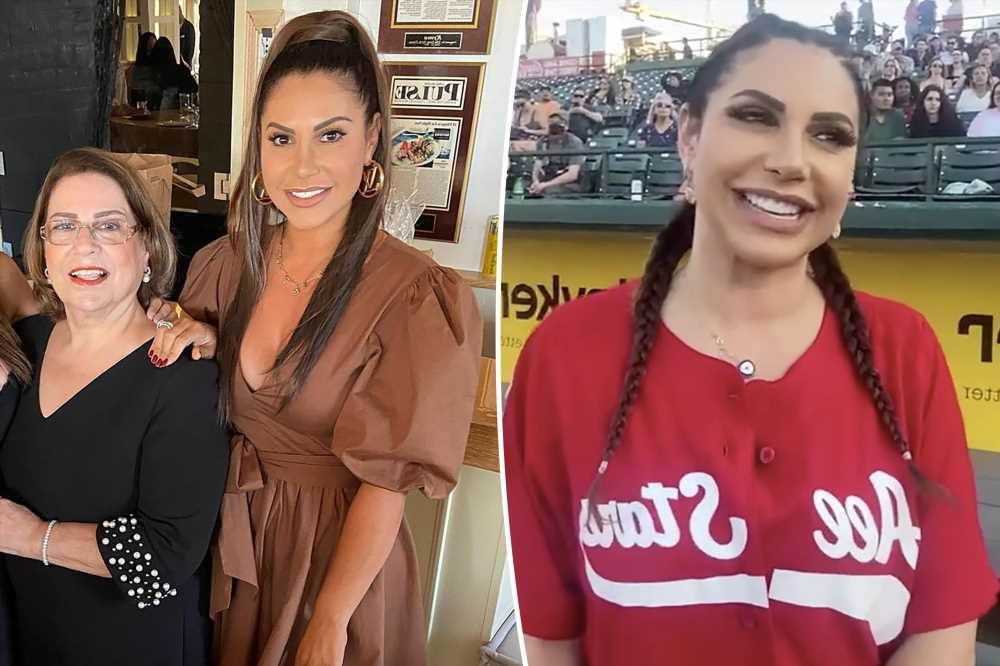 Jackie Goldschneider: Why Traci Johnson was cut out of ‘RHONJ’ reunion

Jackie Goldschneider dishes on Teresa and Luis, gets candid about Jennifer Aydin

All is good in the Garden State — at least for Jennifer Aydin and her mother, Josephine Altinel.

Page Six can exclusively reveal that the “Real Housewives of New Jersey” star and Altinel are on good terms today after previously hitting a rough patch on the Bravo reality show.

The mother-daughter duo made up during Aydin’s 2021 trip to her family’s native Turkey, where she underwent rhinoplasty and a since-reversed chin implant.

They were both invited by Aydin’s brother, Michael Altinel, to attend Aydin’s nephew’s christening. While abroad, the “Housewife” and her mom decided to let bygones be bygones.

“They didn’t speak about it — they just let it go,” an insider tells us. “Jennifer got her nose job done during that trip, and her mom ended up taking care of her.”

Josephine’s resentment towards Aydin’s father, John Altinel, has been documented on “RHONJ.”

Josephine and Aydin notably found themselves at odds when the latter invited John to live with her and husband Dr. Bill Aydin at their sprawling New Jersey manse during the early days of the COVID-19 pandemic. 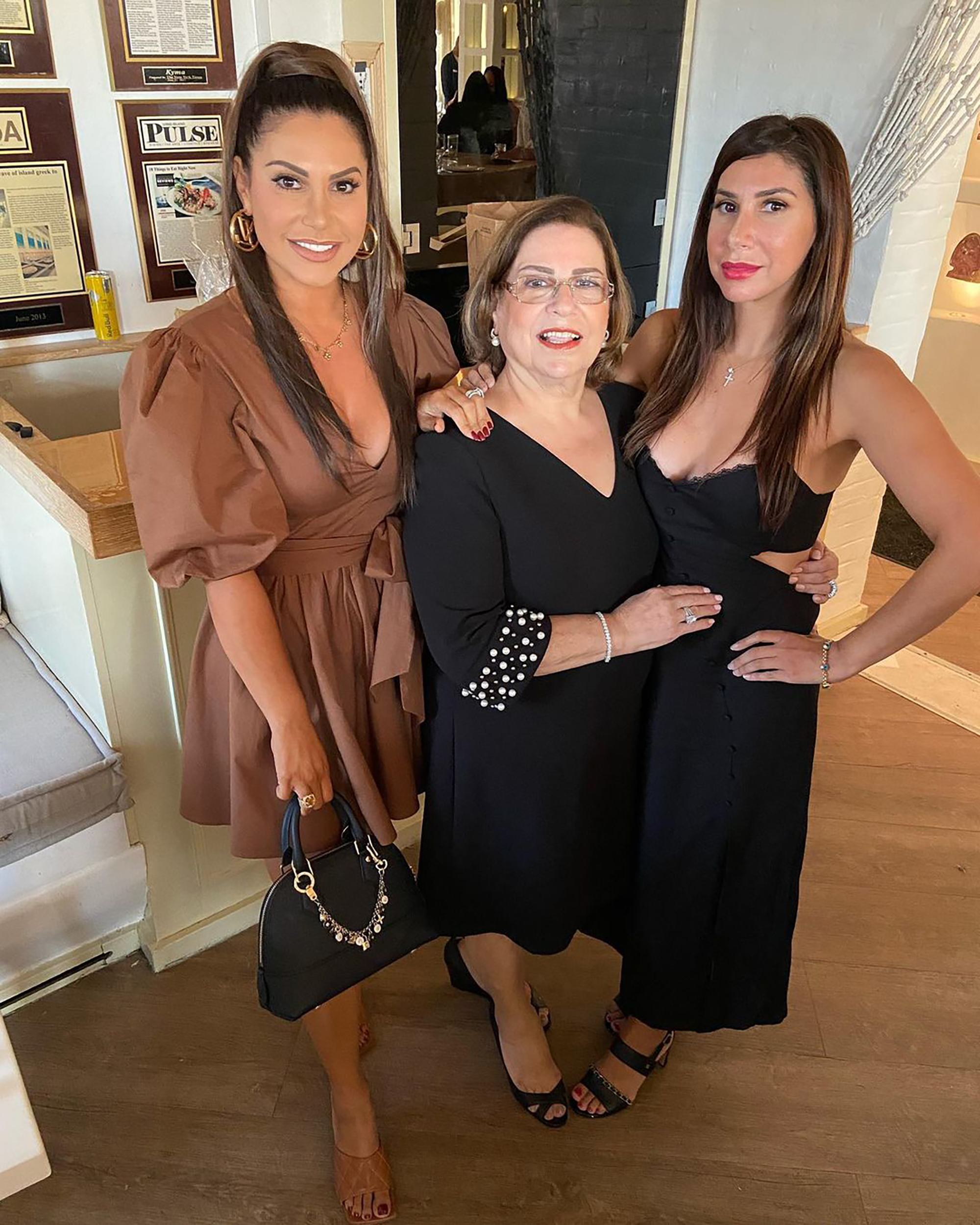 Post-Turkey, Jennifer and Josephine likely grew even closer last year as the Bravolebrity helped her mother through her hard-won battle with breast cancer.

“Time to celebrate — my mother is officially breast cancer free! Thank you to all the amazing staff and doctors from [The Valley Hospital] that has been with and will be with us [through] every step of the way!” Jennifer wrote in a January Instagram post.

Jennifer went on to explain her mom’s follow-up treatment on her Instagram Stories, saying, “We’re going to start with radiation [and] medication for five years to prevent it from coming back.”

Bravo cameras were rolling during the sporting event as Jennifer’s mother cheered her on from the dugout. Josephine is expected to appear on the Season 13 of “RHONJ,” which is currently in production. 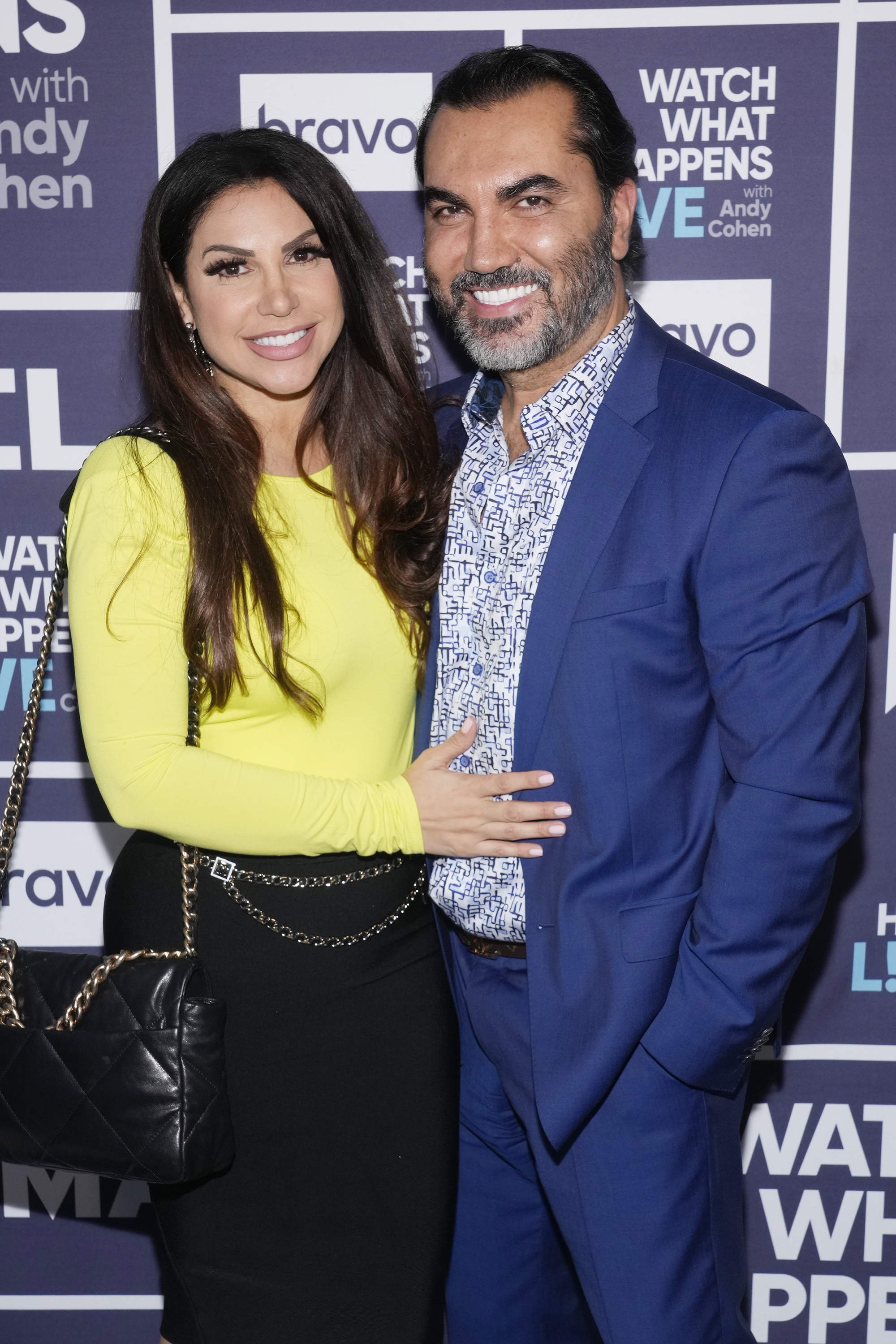 Speaking with Page Six during a break from the game, Jennifer said that fans will see her and hubby Bill, 44, in a better place after the plastic surgeon’s decade-old affair with a pharmaceutical rep was unveiled by co-star Margaret Josephs on Season 12.

“Bill and I are great. Bill and I were never really the issue,” the mother of four said. “Bill and I have worked through all of that. It’s just having to live through it publicly and really my kids, my kids were really the ones [affected].”