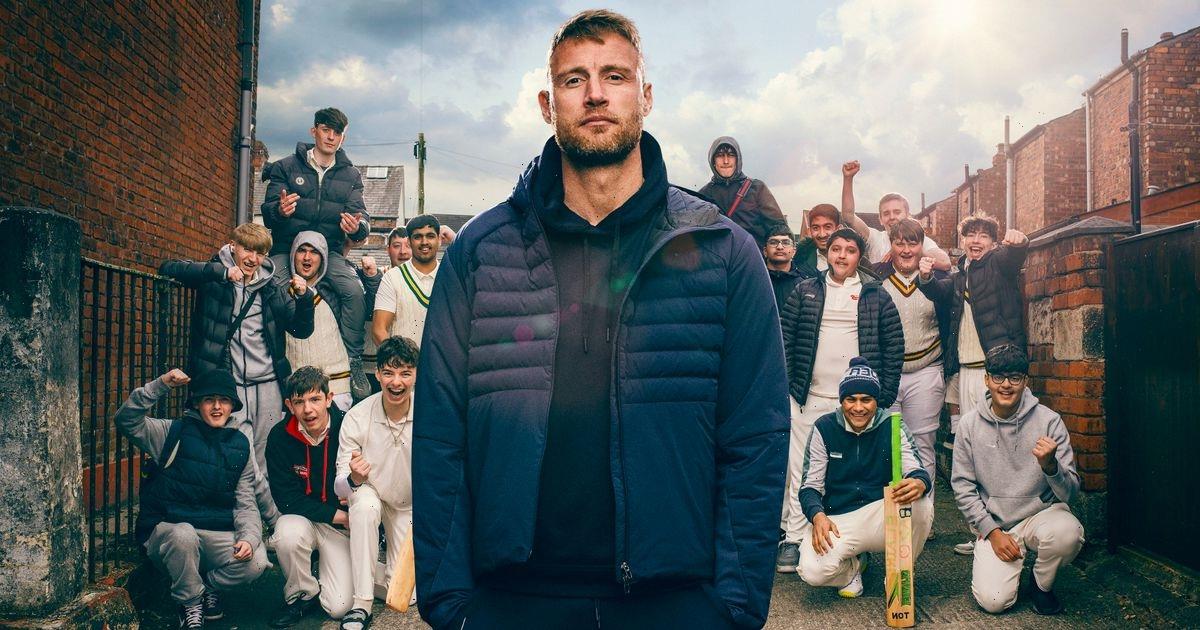 Freddie Flintoff’s Field of Dreams will see the cricket star-turned presenter attempting to prove that anyone can play cricket.

In one of his toughest challenges yet, Freddie will be taking a group of reluctant teens from his hometown in Preston and hopes to make them into a competitive cricket team.

While Freddie will attempt to become a role model for the teens, he’s not always been on his best behaviour himself.

The Top Gear presenter has had some infamous drunken antics in his time and received several warnings for his wild behaviour.

As he hopes to inspire young people to play cricket, here’s a look back at a few of the wildest moments from his younger days. In 2007 a wild drunken escapade lost Freddie his position of vice-captain of the England cricket team and got him handed a one-match ban.

Flintoff had been on an eight-hour boozing session with his teammates after they lost their first match in the Cricket World Cup.

The intoxicated Freddie proceeded to steal a pedalo and had to be rescued at sea after it capsized off the beach near his team’s hotel.

After the incident, Freddie said he was “extremely sorry”, but it wasn’t the first time that he’d been warned about his behaviour.

A statement from the England and Wales Cricket Board said: "Andrew Flintoff has been given warnings about his conduct and discipline for previous incidents of this nature.

“In light of this and due to the serious nature of the incident in which he was involved at the hotel on Friday night we have decided to take further disciplinary action against him.

“Andrew has been made fully aware of the team management's concerns and the fact the ECB considers this type of behaviour to be totally unacceptable."

In 2005 Flintoff went on a drunken trip to Downing Street to celebrate England’s 2005 Ashes win.

Freddie had been on a boozy night with his fellow teammates and appeared to not have recovered by the time he made his way to see then-prime minister Tony Blair.

During his attendance at the prestigious Number 10 event, Flintoff snuck into the Cabinet room and pretended to be the prime minister, asked Blair’s wife Cherie where the toilet was, proceeded to wee on the Number 10 flower beds, and had a jolly time on young Leo Blair’s swing.

When appearing on I’m A Celebrity in 2015, Flintoff revealed the true extent of his Downing Street antics to his fellow campmates.

He said: “I was at Number 10 to see the prime minister after we beat Australia in 2005.

“We had a function in the garden. I went in the house looking for a toilet but then started wandering around the house. I found the Cabinet room, where all the meetings are.

“So I had a bottle of beer in my hand and I was sat in the prime minister’s chair with my feet on the table, slurping beer and holding a meeting.

"The security guard came in and said: ‘Alright Freddie, you’ve had your fun, now f*** off’.

“I didn’t find the toilet, I actually p***ed in the garden.”