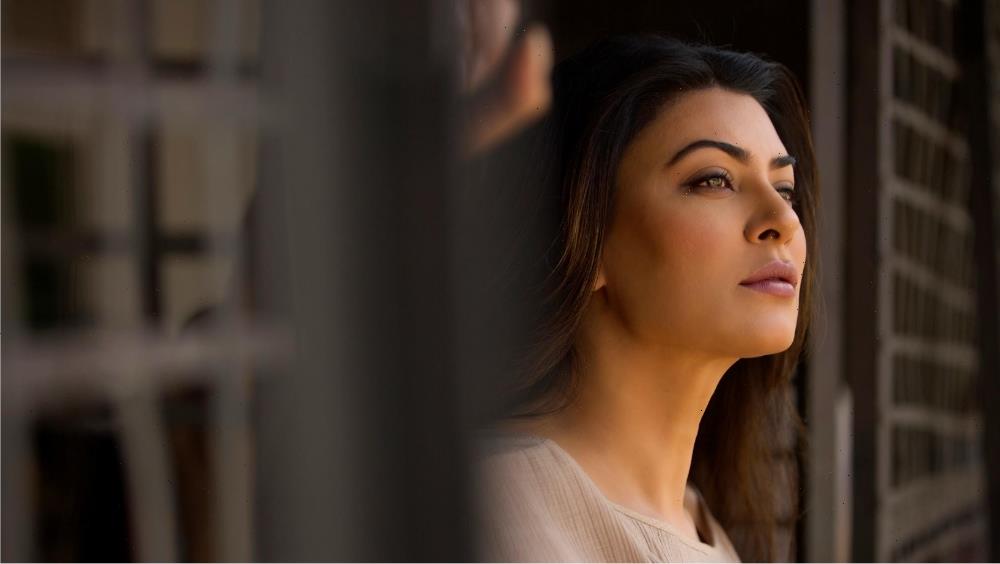 Hit Disney+ Hotstar series “Aarya” by Ram Madhvani is returning for a third season and is being scripted currently.

An adaptation of Dutch show “Penoza,” where a woman has to join a mafia gang and avenge her slain husband, the series is headlined by former Miss Universe and top Bollywood star Sushmita Sen, for whom season 1 was a triumphant comeback after a five year break due to illness. She plays the title role of Aarya Sareen, a fierce mother who has to keep her family safe from the world of crime.

The first season was nominated for best drama series at the International Emmy Awards. The Hotstar Special is produced by Endemol Shine India and Ram Madhvani Films.

Sen said: “It is a new dawn for Aarya Sareen, and she is fierce. In season 3, she is going places and starting her own story free from the obstacles of her past. Reprising the role of Aarya is like slipping into old jeans but for a brand-new journey. It feels great to be back with Ram Madhvani and the Disney+ Hotstar team, can’t wait to return the love and appreciation viewers have showered on ‘Aarya.’ ”

Madhvani said: “Disney+ Hotstar has been an amazing partner in building ‘Aarya’ through two seasons and we are delighted to associate with them once again for yet another season. The journey of developing a gripping storyline, thrill and family love has started and we are sure this will once again leave audiences wanting more. The stakes are only getting higher from here. It’s great to be back with Sushmita Sen and co-producer Amita Madhvani and the full Ram Madhvani Films team.”

Gaurav Banerjee, head, content, Disney+ Hotstar, added: “Being nominated in the International Emmy Awards last year, ‘Aarya’ is a crown jewel of Disney+ Hotstar. Since its first season, the show has truly been a game-changer, redefining Indian storytelling with women breaking stereotypes. We have received immense love and appreciation from viewers for the first two seasons, coupled with high anticipation on knowing what follows. We look forward to unfolding what happens next through the narrative of season 3.”